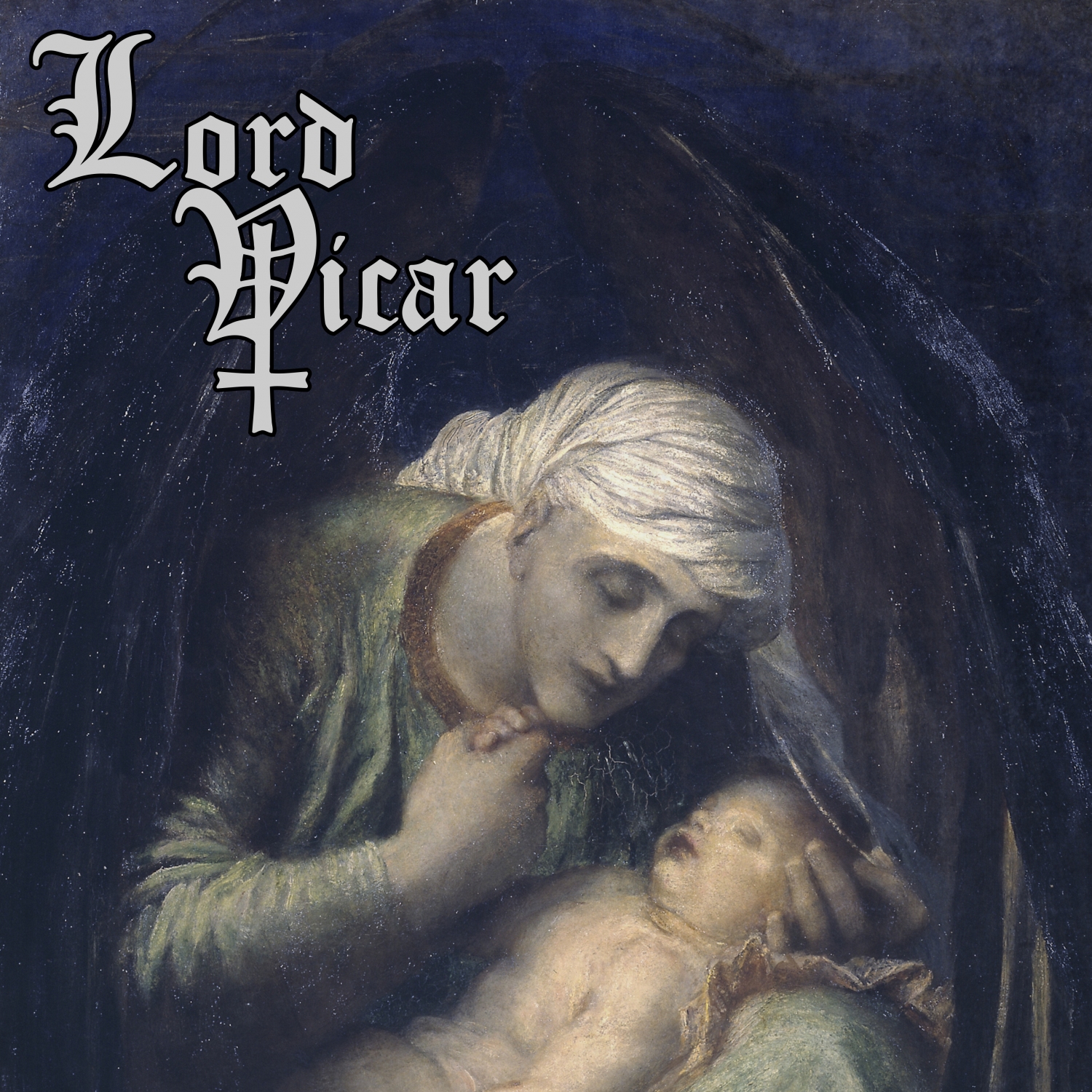 The Black Powder By Kimi Kärki

As you can read from the bio above, we all have experience from other bands before Lord Vicar. We are veterans, with different paths leading to this shared heavy adventure. Most of us started in the 1990s, Chritus already in the 1980s. The Black Powder​ is our fourth album. It was, like the previous album ​Gates of Flesh​, recorded by audio wizard Joona Lukala at Noise for Fiction studio in Turku, Finland. All studio work took place in February and March of 2019. The studio has the benefit of a huge live room which gave the band the opportunity to capture a sound that breathes with the ambience of the space but maintains the sonic weight for which they are rightly known. This album is a return to longer form, and even more progressive song structures, but the punchier material is also provided with merciless precision, as well as soothing acoustic moments. The songwriting duties are shared by me and Gareth, also Chritus providing lyrical output.

Doom metal is like blues, the root Sabbathian form of metal. Even when there are certain ideas about what makes music doom, it is a loose framework that enables our adventures in the realms of progressive, acoustic, and psychedelic music. We have a lot of dynamics in our hard-rocking, and that keeps things interesting for us as well… We write about this world, its nocturnal side, and also the darkness within ourselves. These are universal themes.