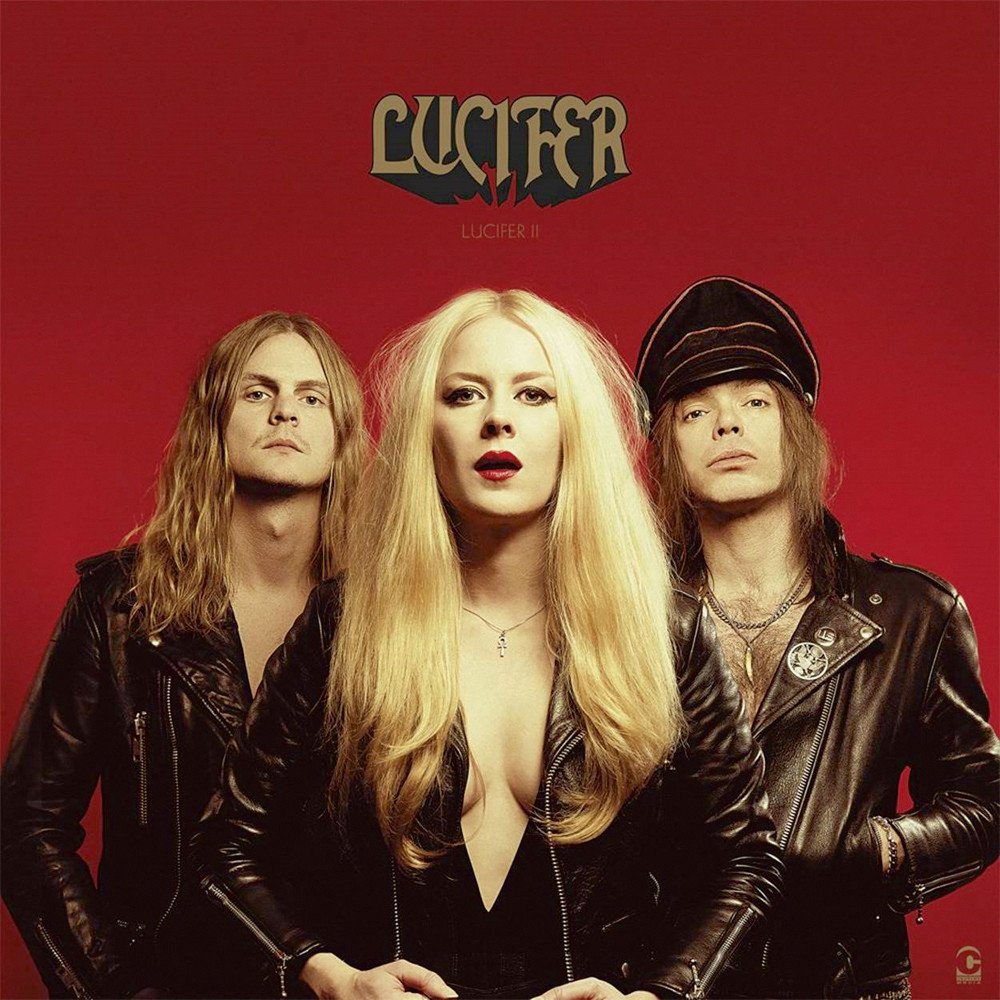 Johanna: Yes, nine songs of heavy rock. We can recommend it.

Nicke: Johanna had the concept. Ester Segarra took the photo. Johanna and I laid it out. I can’t say it tells the story of the album, no.

Johanna: I don’t have the attention span for a concept album. There’s just too much happening in life that I want to put into songs. They’re all different chapters, angles and moods. Therefore a simple, classic cover suited the album well.

Nicke: In my case, no set of principles would be the principal. It’s all about gut feeling. If it feels and sounds good, then I trust it’s okay.

Johanna: I agree with Nicke. Though I do like the idea of a timeless sound and design, the goal is never to follow trends but to make something that is relevant, at least to me, in the long run — a classic.

Johanna: Life is just too diverse to stick to only one concept. But I can say that all the lyrics are very personal. Reappearing is death, love, ghosts from the past, doom, hope, despair.

Nicke – The cover it’s a photo of Johanna, Robin and myself in front of a red background. Bam!

Johanna: Opposed to the first album this time I wanted to feature the band and went for a very classic cover approach. Band portrait against a blood-red background. Logo on top. Flipjack vinyl cover. Glossy front, matte black back. Gold print Every font we used is from the 70s. I wanted this cover to stick out from the record shelves.

Nicke: I wouldn’t say that metal is iconoclastic. Generalising metal today can’t be done as far as I’m concerned.

Johanna: The metal scene or any music scene these days seems a whole lot tamer than it used to be. I don’t see a lot of opposition or danger around these days. A whole lot of keyboard warriors though.