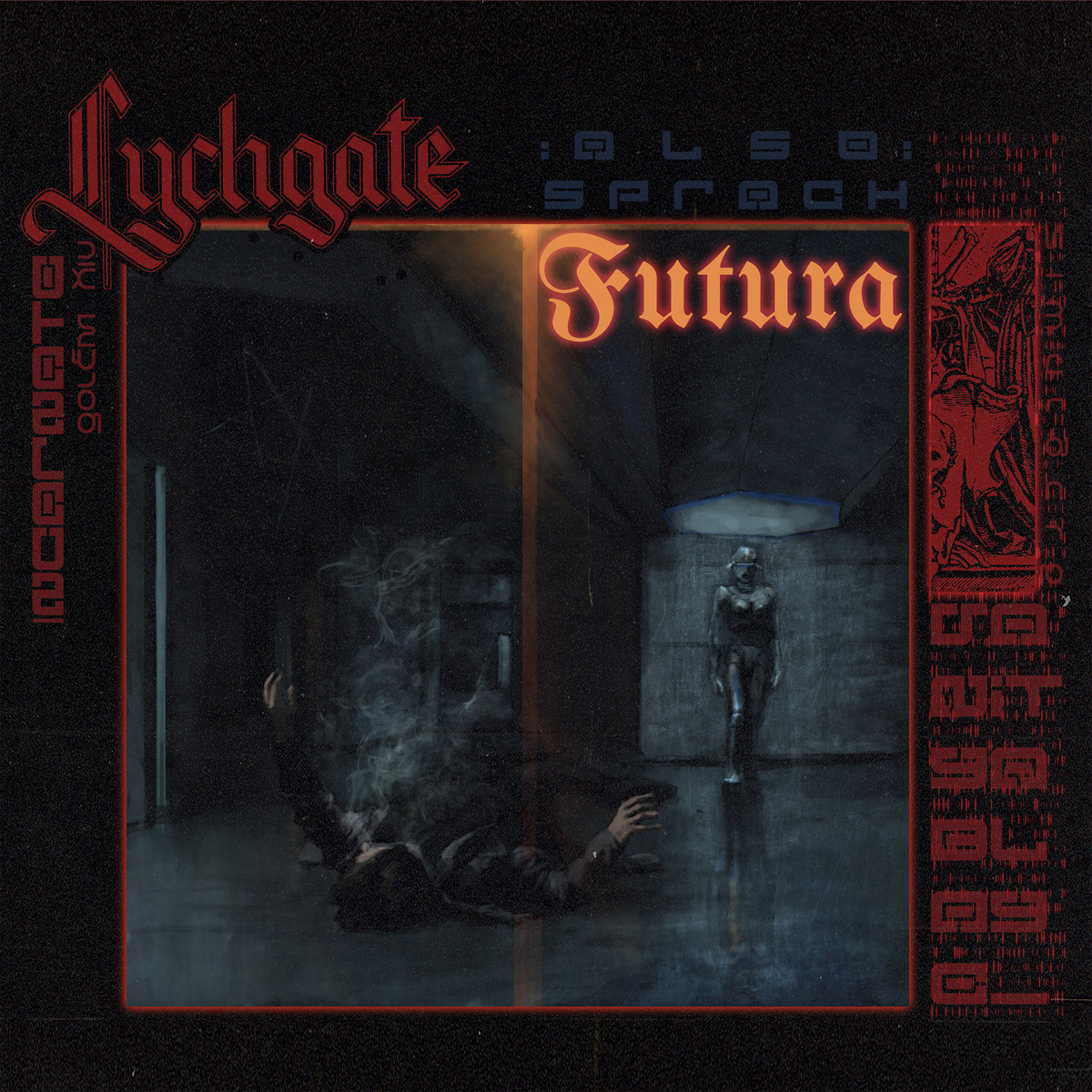 It was a mixture of choosing a band name that wasn’t already taken and choosing something relevant or meaningful. “Lynch” (pronounced “lich”) is the Old English/Saxon word for “corpse”. A lychgate is a roofed gate and entrance to a churchyard – a sheltered point where the coffin was laid down at a funeral to await the clergyman’s arrival.

Futura is the Maschinenmensch (female robot) name in Thea von Harbou’s original novel Metropolis, made famous in the Fritz Lang film Metropolis in 1927. “Also sprach” is German, so theoretically, the title translates to “Thus Spoke the Machine Person”. It’s also a play on words because of Nietzsche’s book ‘Also Sprach Zarathustra’, including the prophecy of the superhuman. So, that meaning in the said work had some relevance, coincidentally.

The latest EP just continued from our previous style, which is probably best described as progressive black/doom metal, with effective use of organ (and sometimes piano or mellotron). We never thought of genre categories too much when songwriting. It just “happens”.

I guess metal chose us. I chose doom/black because they resonated with me when I was young and exploring forms of creativity. I didn’t consciously make a philosophical choice. Music comes first, philosophy comes second. Also, I’m quite fluid when it comes to sub-genres. These are just categories that people came up with to make it easier to put things in boxes. That doesn’t mean I have to focus on any one of them.www.lychgate.net