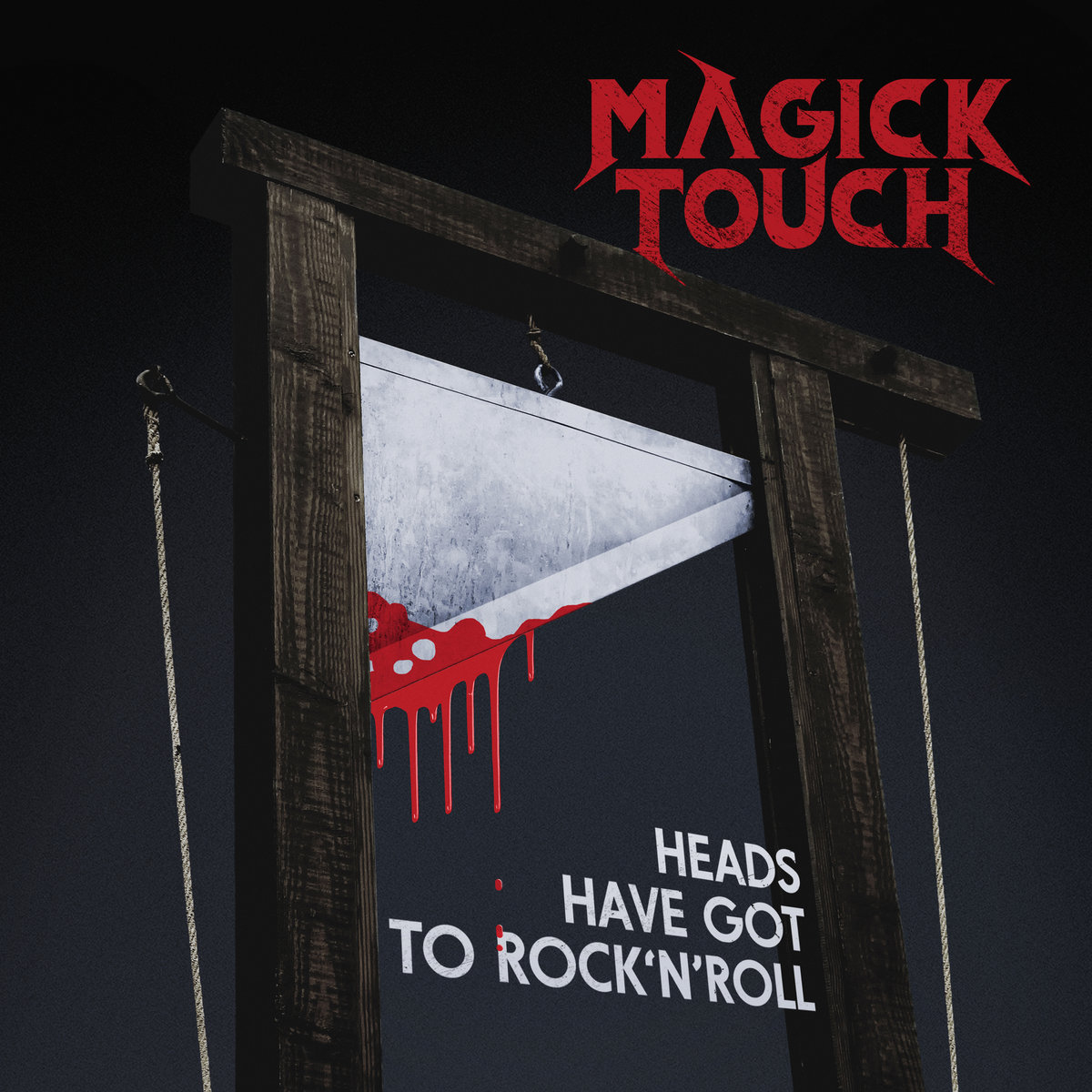 Heads Have Got to Rock’n’Roll by Christer Ottesen

I have been following Kiss on and off for 41 of my 47 years, so obviously there is a direct link to side b, track two on Dynasty from 1979. However, we wanted a little twist on it, hence the spelling Magick Touch. A hint of the occult in the bubblegum.

Heads Have Got to Rock’n’Rol is another play on words, but also on purpose. The cover of our first two albums was elaborate and detailed illustrations by Even Bøthun. Those albums were also more elaborately pieced together in the studio. This time we wanted both music and art more to the point. The album was recorded more or less live, band and producer in the countryside outside Trondheim for ten days. The art had to reflect this – in your face –  this is what you get!

We like to call it hard rock. Heavy metal is fine too. Bands like Rainbow, Judas Priest, AC/DC with Bon Scott, Thin Lizzy, Led Zeppelin. But we don’t shy away from other influences. There’s a bit of Alice In Chains, Mastodon and even Entombed in our mix if you listen closely enough. It’s childhood music coming back to haunt us. It’s in our bones. We’ve played everything from pop to black metal between us, but this is where we have landed now. It’s satisfying, it feels honest and it seems people think we do it well.