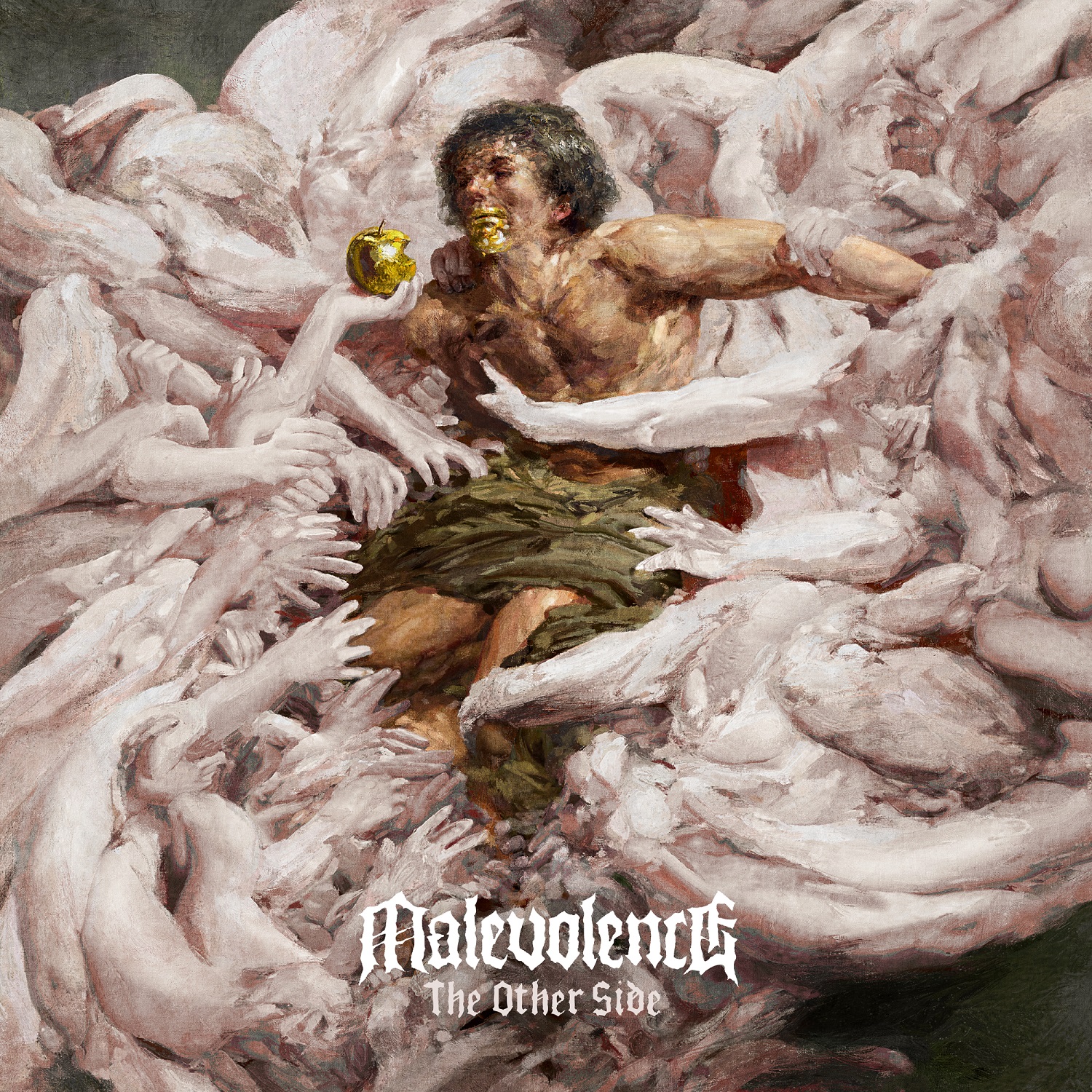 The Other Side By Alex Taylor

We’re 5 mates from Sheffield who have been playing heavy music together for the last 10 years. We were originally planning on calling our band Hanson but after discovering there was a band already with the same name, we decided to stick with the name Malevolence. Malevolence had been playing local shows for some years before I joined the band with a slightly different lineup. After I joined in 2010, we built up a solid underground prior to the release of our first album ‘Reign Of Suffering’ in 2013, which elevated us massively as a band and off the back of that album, we then went on to tour Europe and the US. We went on to release our second album Self Supremacy in 2017 and continued our journey to complete world domination selling out shows across Europe, Asia and Australia.

Our latest EP ‘The Other Side’ will be released on the 24/04/20. It is a short collection of work which we have worked very hard on and I feel demonstrates our songwriting ability perfectly. The Other Side will be self-released through our own label @m.l.v.l.t.d We wanted to create a platform that would allow us to release music & merch directly to our supporters, with total control of the process remaining in our hands. Despite our independent status we have by no means cut corners. From artwork to audio production to music videos, we worked hard to find the best possible team to turn our ideas into reality. No management. No label advances. Every move we make and everything we do is funded and made possible entirely by the people who support what we do.

Each song on this record has a lyrical subject. We really thought hard about what we wanted each song to say. I think the concept with ‘Keep Your Distance’ is quite clear, the idea of keeping yourself away from any negative energy that we often find ourselves drawn into. It comes in many forms and it’s easy to become overwhelmed by that. I see the Remain Unbeaten as a follow on from the title track of our last album, ‘Self Supremacy’ and has, quite by chance, become very relevant with the current global pandemic. The world has decided to present the majority of us with a challenge, in one way or another but something we still have is music. For us, it will always play a powerful role in motivating and driving us through the difficulties we are faced with day to day.

I think the song that is open to interpretation the most is the title track ‘The Other Side’. It is written about the loss of a loved one. That can come in several forms and one of the best things about that song for me personally is it is for the listener to decide how to interpret and what to take away from that song, which I think is the best thing about music. The same song can mean several different things to several different people.

When deciding on the artwork, we wanted something that would stand out whilst also being memorable and unique. We commissioned Eliran Kantor to create a single focused element that encapsulated our concept that we gave him. The following words are from the artist himself.

Our band will draw influence from everything that we see around us but how we try to set ourselves apart is that we try to write lyrics that will inspire and motivate people, in whatever way that might be. I feel like whilst we have a voice, it’s important we should be responsible for what we say and if our music can inspire them to strive to achieve whatever they have set in their mind.www.facebook.com/MalevolenceRiff