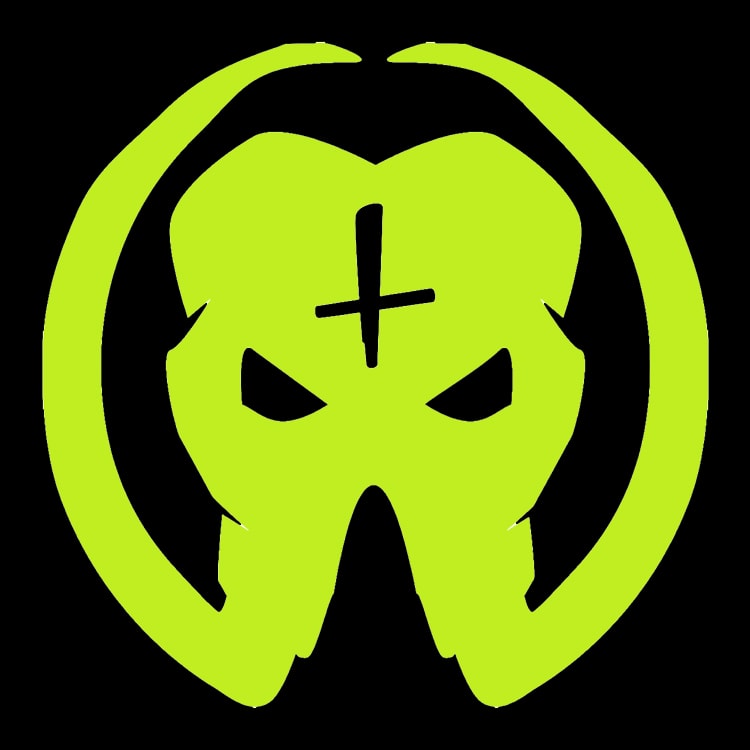 Steve Dickson, the creator of the Brighton festival Mammothfest catch up with HMA to tell us more about the history of this growing festival at their 5th edition and the plans for the future.

HMA: Mammothfest, how did it start and what’s the reason of this name?

Steve Dickson: Mammothfest started when I recognised a gap in the market for a metal festival in Brighton UK about 8 years ago. I was already promoting events anyway and felt it was a natural progression for me as we were doing well with our smaller events throughout the year. Our aim is to bring the biggest bands in the world to Brighton while providing a platform for the underground metal bands (that often do not get a look in at major festivals). Why Mammoth? It’s because I have always had a vision of a massive outdoor metal festival in Brighton, simple as. It’s ballsy and Mammoths are big tank like creatures so it works with metal!

HMA: When did you start, how was the 1st edition and how has been going since then?

SD: Mammothfest started in 2009 although our first main event was in October 2010. Everything was going smooth until Ozzfest popped out of nowhere 3 months from our event and dropped the bomb that they were to hold their own event on the same day as our event. This led to a huge number of our customers swarming to the O2 in London instead of attending our event. We lost over £20,000 that year so I had to take some time out to work to pay off the investors before our eventual return, much the wiser of course.

HMA: Which were the best moments of this year’s edition?

SD: There were so many but to give some highlights, of course getting Onslaught to play Mammothfest, I have been a fan for many years. We booked Psycroptic a tour from Australia to make their appearance at Mammothfest affordable, this was an honour and being so successful at running an 84 band event, everything ran smoothly, the feedback was incredible, no one complained and by profiting a little this year (which in an industry where many are losing money), is a massive thing for us. Oh and knocking myself out when performing with my band at Sticky Mikes, I wanted to get right in there with the crowd and whacked my head on an air vent, 3 weeks later and the bump is still there on my head!

HMA: Any plans for the next ones and what are you aiming in future?

SD: Yes we are determined to have an outdoor festival in the future. Between now and then we have realistic plans that will ensure long term growth and success at a reasonable rate. We have our feet on the ground but at the same time take measures to ensure we can reach our ultimate aim. I cannot say who we will have in 2016 grace our stages although we have an amazing line up that once again is a dream come true for us.

HMA: Is Mammothfest interested in the particular metal genre or open to all?

SD: We are open to all genres of metal, we recognise good bands and do our best to support them, it’s as simple as that. We did a 30 date tour of the UK this year to seek out as many good bands as we could and we plan to do something similar again next year. Supporting the underground is so important if we are all going to have headliners of the future.