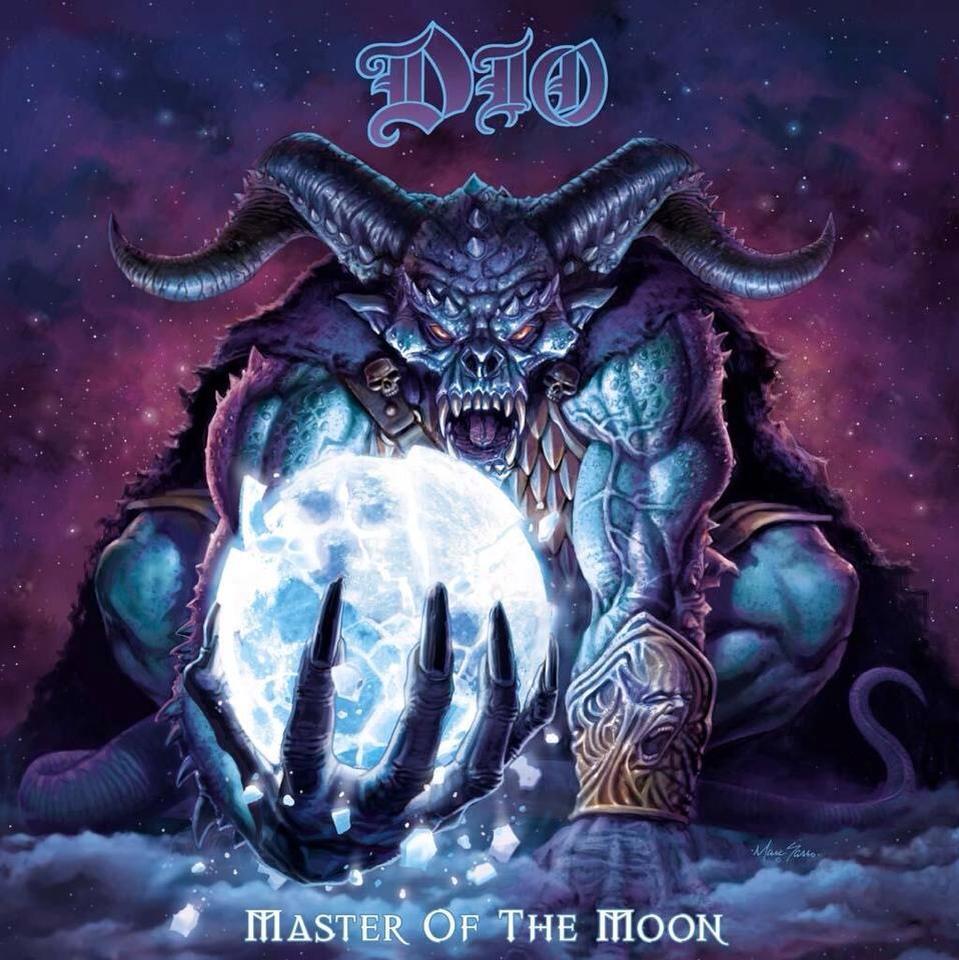 Interview with master of the brush Marc Sasso

Among his clients there are companies like Lucas Arts, MTV, Warner Bros or Heavy Metal gods such as Rob Halford and the immortal Ronnie James Dio, among others. He’s Marc Sasso, a prolific American artist whose works are now part of recent popular culture via album covers, movies, clothing, video games and more. As a self-confessed Metal fan, he deeply enjoys designing artworks for artists related with his favorite musical genre. Humble and easygoing Marc spoke with us and shared some of his own experiences as a designer and how honored he feels about creating art for the music he loves.

HMA: Do you remember when your interest for visual arts began?

Marc Sasso: I remember as a kid, as far back as when I was five, just loving to draw dinosaurs and Godzilla and classic monsters like Frankenstein and Dracula. I don’t remember a time in my life when I wasn’t drawing, to be honest with you. I remember it started in a very early age. I used to draw pictures for kids in school and at home. As far back as I can remember, I always had a pencil or paintbrush in my hand.

HMA: Is there any specific technique you prefer to paint or design?

Marc Sasso: You know, I guess these days I paint digitally mostly. I used to paint traditionally with a paintbrush. But when digital media came around I saw the opportunity to be able to do things I never did before, so these days I paint everything digitally. That’s my preference, I mean, I still draw everything with a pencil but then I scan it in and I just paint on top of my pencil drawings. So, yeah, I prefer to work digitally, I really enjoy it.

HMA: How would you describe your signature style?

Marc Sasso: I guess colorful and with some sort of realism but with a comic book flavor, I guess.

HMA: Was it being a Metal fan part of your decision of becoming involved with the design of artworks and album covers for Metal artist?

Marc Sasso: The truth is I’ve been a huge Metal head since I was a kid, so you know, I actually thought that out. You know, one of my dreams when I was really young was that someday I will be able to paint album covers. I spent hours and hours as a little kid, listening to Heavy Metal and staring at album covers and dreaming that one day I will be able to do that. So as I got older and my career started to flourish as an illustrator I started to seek out possibilities to do album covers, so I didn’t really fall into it, it was actually something that I was dying to do and still to this day I love to do.

HMA: Which was the first album artwork you did?

HMA: That’s a big debut in the world of Heavy Music artwork! After that, you also worked with Rob Halford and his company ‘Metal God Entertainment’. How did that come to happen?

Marc Sasso: I’m friends with Rob’s producer and guitar player Roy Z. Back in May 2003 Roy introduced me to Rob and his manager. He knew that they were starting up a company and looking for someone to do artwork for them so he recommended me. So I met up with them and they took a look at my work and talked to me about my ideas. They disclosed to me that they were thinking about creating an entertainment company and wondered what my approach to something like that would be. And I think they really liked what I had to say. Between that and the artwork I wind up getting the gig as their art director.

HMA: Which were your main functions there?

Marc Sasso: I basically oversaw all the artwork that was created for Rob’s solo career and behind the scenes projects that we used to try and pitch. From everything, from reality shows to video game concepts, clothing line. There was a lot of stuff going on behind the scenes that nobody will ever know about or see. And I used to create tons of artworks for that as well as all his solo material the re-releases and the re-masters and anything new that we worked on.

HMA: You are a self-confessed Dio fan and you were the last designer that worked with him when he was alive. Do you ever think about that?

Marc Sasso: You know, I would never expect that. It was great. There are so many great artists out there that he could’ve chose from, you know. I remember thinking to myself (after Dio’s passing) ‘That’s it, me and every other artist on the planet never be doing another Dio cover again, it’s over‘. So when Wendy (Dio’s wife) contacted me to do the new album cover “The Very Best Of Dio volume II” I was psyched! I was totally psyched, because I never thought I could do anything like that again.

HMA: In your current portfolio, you have images created for bands like Halford, Adrenaline Mob, Dio and entertainment companies such as Warner Brothers, Columbia Pictures, MTV, Lucas Art and many more. How does it feel to see you creations out there, especially Metal album covers, as part of current popular culture?

Marc Sasso: I’m proud because I’m working in a genre of music that I grew up loving. You know what I mean, I’m sure that working for bands like Lady Gaga or Britney Spears pay a lot more but I just don’t have the same attachment to that kind of music. Since I’ve been a Metal head since I was little it means so much to me to be able to contribute artwork to this music especially the big bands. You know, to work for guys like Rob Halford and Dio and some of these other bands that I’ve worked for it makes me feel proud because, you know, I love this music. I still see Metal shows all the time and its really cool for me, you know, I do, I really appreciate it.

HMA: What’s your opinion about the current situation of the album cover with the emergence of the MP3 and digital download?

Marc Sasso: I can’t believe that there are people in the planet that don’t even look at the album covers when they’re listening to an album. Maybe now it’s difficult for people because everybody is digitally downloading music so it’s not the same. You know, it was tangible for you and I when we were younger because we had something to hold. There’s something really cool about being able to hold an album cover and stare at it while you listen to the music. I mean, for example look at a cover artwork as Iron Maiden’s “The number of the beast”, how can you not think about that album cover when you listen to that album? In your mind those two things are synonymous to one another.

HMA: Do you have any advice for young designers and bands working on covers?

Marc Sasso: It’s probably easier now than ever for them to get artwork noticed because of the internet. You know, it’s not like back in the day when it was harder for the bands to find the artists. Everything is out there. My advice would be just, if you’re an artist and you’re trying to do album covers get your work out on the internet get it on different social media sites, different Heavy Metal sites trying to get yourself noticed or exposed. And you know, work for less money. Just try and do even small local bands, anything you can get to do to get recognized and have some exposure for your work and eventually the bands will find you.

HMA: How do you feel about doing Metal-related designs and illustrations as part your professional career?

Marc Sasso: When I was a kid, I used to paint album covers on the back of denim jackets. For me to do this now professionally it’s like, such a kick in the ass! I just love it!