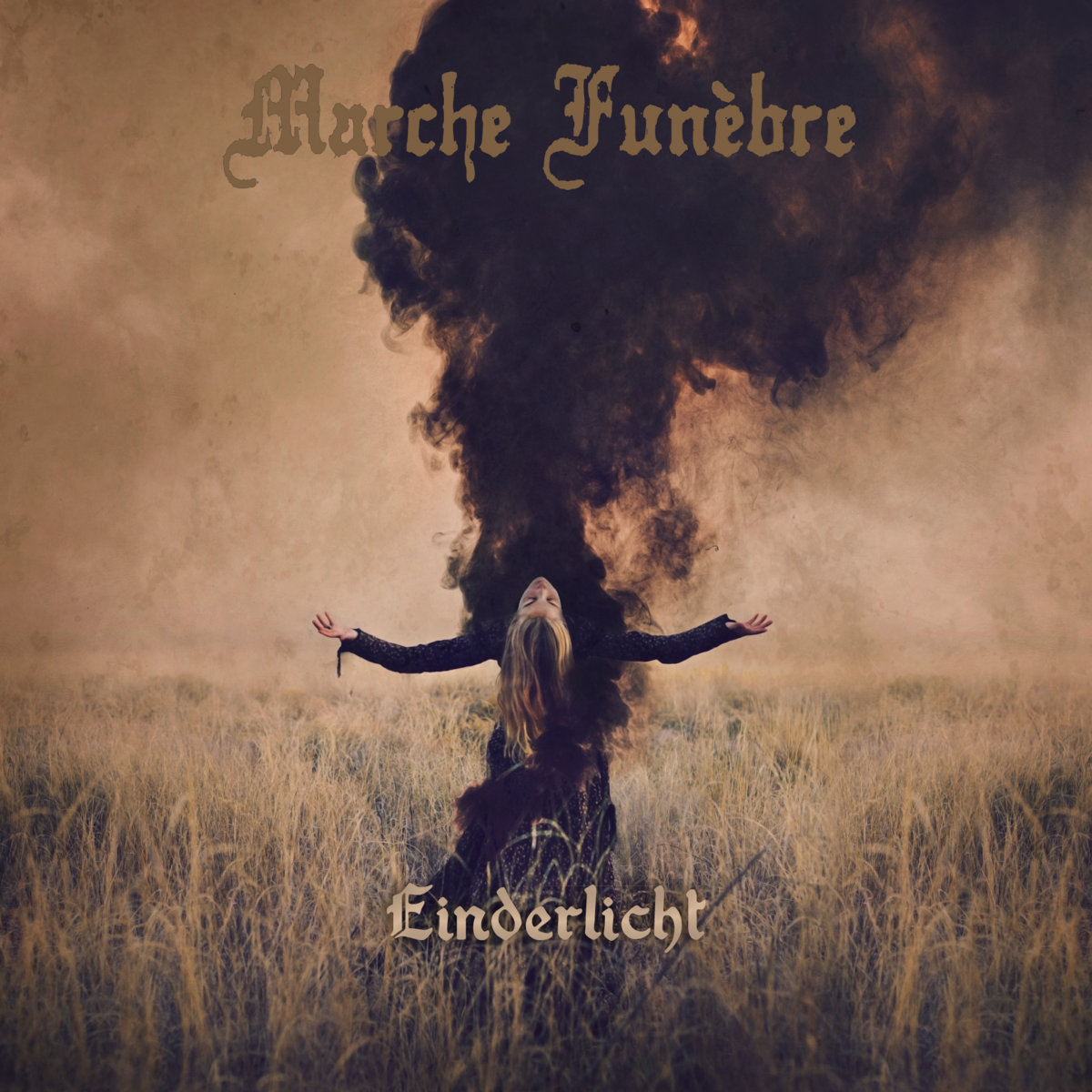 We have been writing material together for over a decade, so we have our habits. All the songs are written together. Generally, someone comes up with a couple of riffs, and we look into them together. It’s great to bounce ideas off each like that. Most of the time, it goes in a direction that you couldn’t expect all by yourself. Maybe Boris, our bass player, writes most of his songs by himself but even then, we lay everything on the table, and everyone adds. We have grown in our writing skills. We used to make things complicated and maybe even eclectic, but now we tend to sacrifice parts to have more of a flow in our songs. Kill your darlings, as they say. I think we have grown as musicians, and it is noticeable with each release. This time Kurt, did some lead guitar as well, whereas it was generally me (Peter) doing leads before. Kurt does things differently, which is good because it adds diversity. Quality, in my opinion.

‘Einderlicht’ is Dutch for the light at the end. It was a lyric Arne had written years ago and finally found fitting for the last song on the album, sung in our mother tongue. That’s a first for us. The whole album has the theme of suicide and wishes to end your life. In my opinion, it’s not ‘suicidal’ because we are not in any way praising suicide. More of describing it. If anyone should get crazy ideas about ending your life, get help. There’s always a light at the end of the tunnel, and it should be suicide. We have the tradition of using a poem for a song. We used ‘Death will come and will wear your eyes’ from Cesare Pavese for the song ‘The Maelstrom Mute’. The poet committed suicide. The poem was found on his desk after his death. We learned that fact after we recorded the song. But it kind of makes it even more fitting with the rest of the album.

We don’t have any imaginary friends. I don’t think anyone in this band is religious. And religion isn’t an inspiration for our music. All the hearts in our music is found in life events. Life is cruel enough without the man in the sky pulling strings. To quote Woody Allen: ‘If there is a god, I hope he has a bloody good excuse.’ As for politics, we are not a political band. We all can make up our minds about things, but generally, we don’t talk about politics. Music, beer, life and death are more interesting than what politicians come up with.