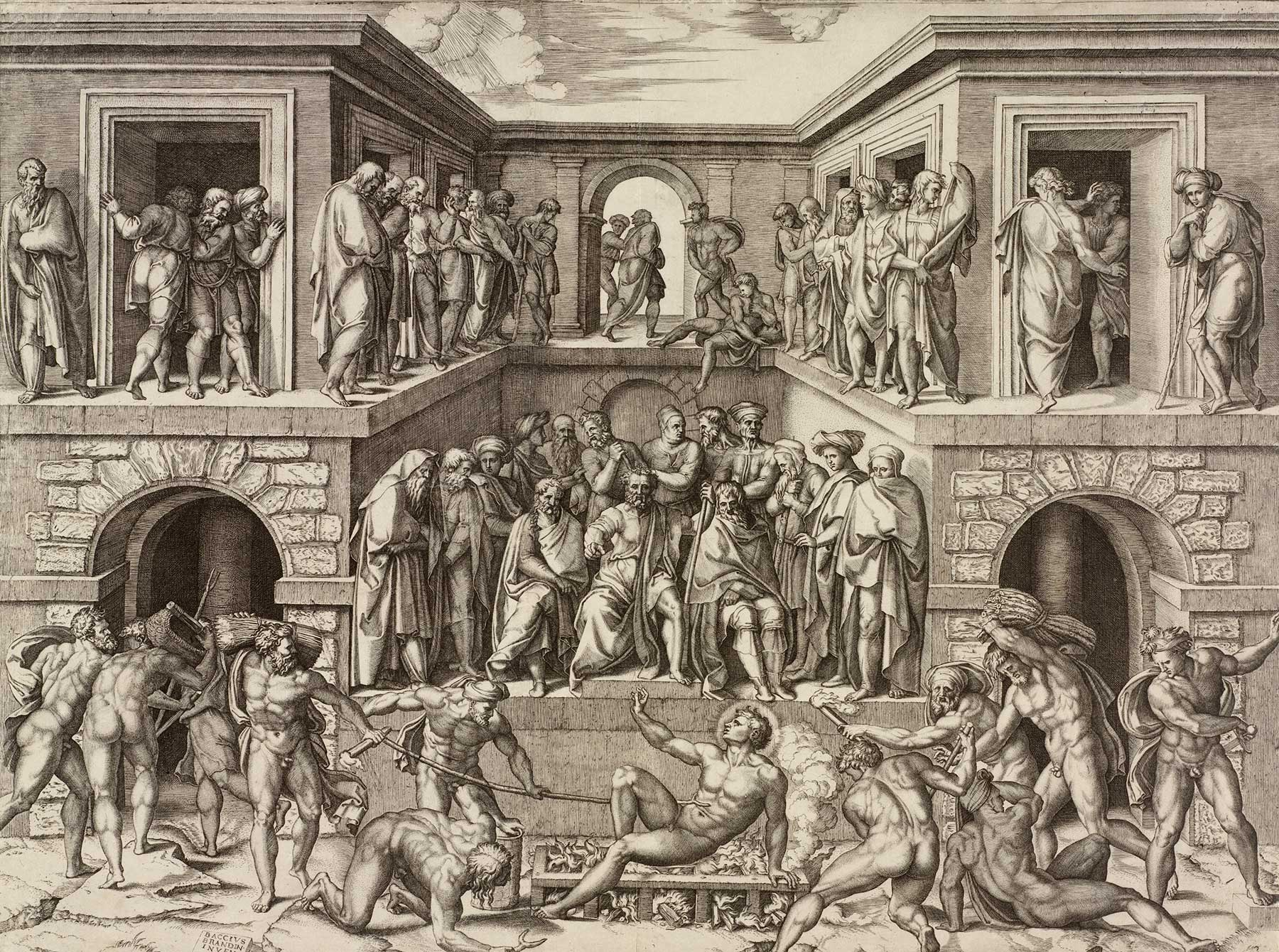 Antonio Raimondi (September 19, 1826 – October 26, 1890) was a prominent Italian-born Peruvian geographer and scientist. Born in Milan, Raimondi emigrated to Peru, arriving on July 28, 1850 at the port of Callao. In 1851 he became a professor of natural history. In 1856, he was one of the founding professors of the medical school at the National University of San Marcos; in 1861, he founded the analytical chemistry department. Raimondi died in the town of San Pedro de Lloc in the La Libertad Region of northern Perú. The house in which he died still stands and is located within a block of the town’s main plaza. It has been converted to a museum in his honor.

Throughout his career, Raimondi displayed a passion for all things Peruvian. He undertook no less than 18 extensive journeys to all regions of the country, studying the nation’s geography, geology, botany, zoology, ethnography, and archaeology. In 1875, he collected his findings in the massive tome El Perú, which was subsequently republished in numerous editions over the next 40 years. The Raimondi Museum in Lima houses some of the collections he gathered in his travels. A popular historical figure in Peru, Raimondi is the namesake of many Peruvian cultural institutions, including schools, theaters, museums, and institutes of higher learning. The Antonio Raymondi Province (county) in the Ancash Region (state) of Peru is also named after him. Some of his biological discoveries also carry his name, such as the Neoraimondia genus of cactus.