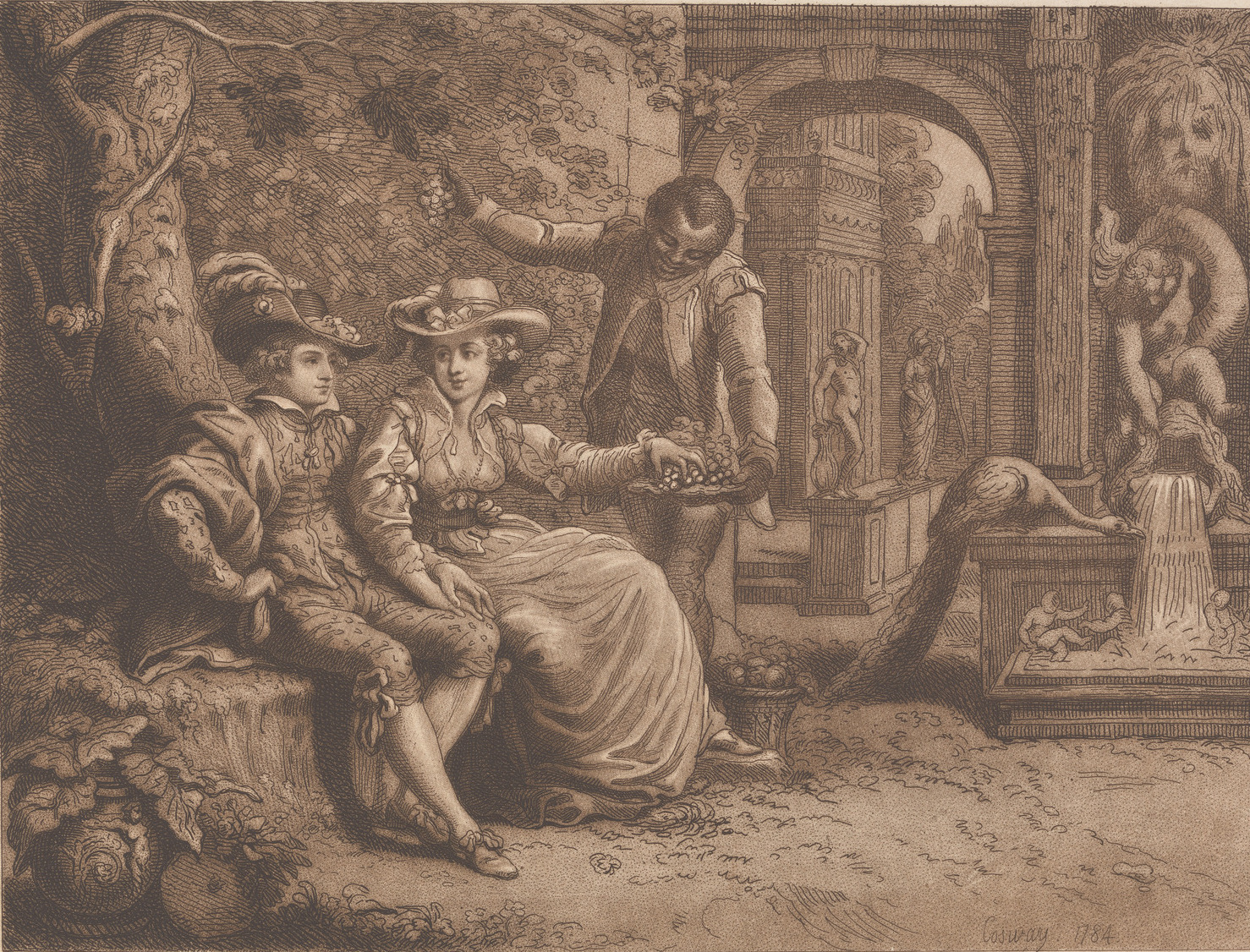 Maria Cosway (11 June 1760 – 5 January 1838) was an Italian-English artist, who exhibited at the Royal Academy of Arts in London. She also worked in France, where she cultivated a large circle of friends and clients, and later in Italy. She commissioned the first portrait of Napoleon to be seen in England. Her paintings and engravings are held by the British Museum, the New York Public Library and the British Library. Her work was included in recent exhibits at the National Portrait Gallery in London in 1995-1996 and the Tate Britain in 2006. Cosway was an accomplished composer, musician, and society hostess. She is notable for sharing a short romantic relationship with the American statesman Thomas Jefferson in 1786 while he served in Paris as the American envoy to France. They kept up a lifelong correspondence until his death in 1826. Cosway founded a girls’ school in Paris, which she directed from 1803 to 1809. Soon after it closed, she founded a Catholic convent and girls’ school in Lodi, northern Italy, which she directed until her death.