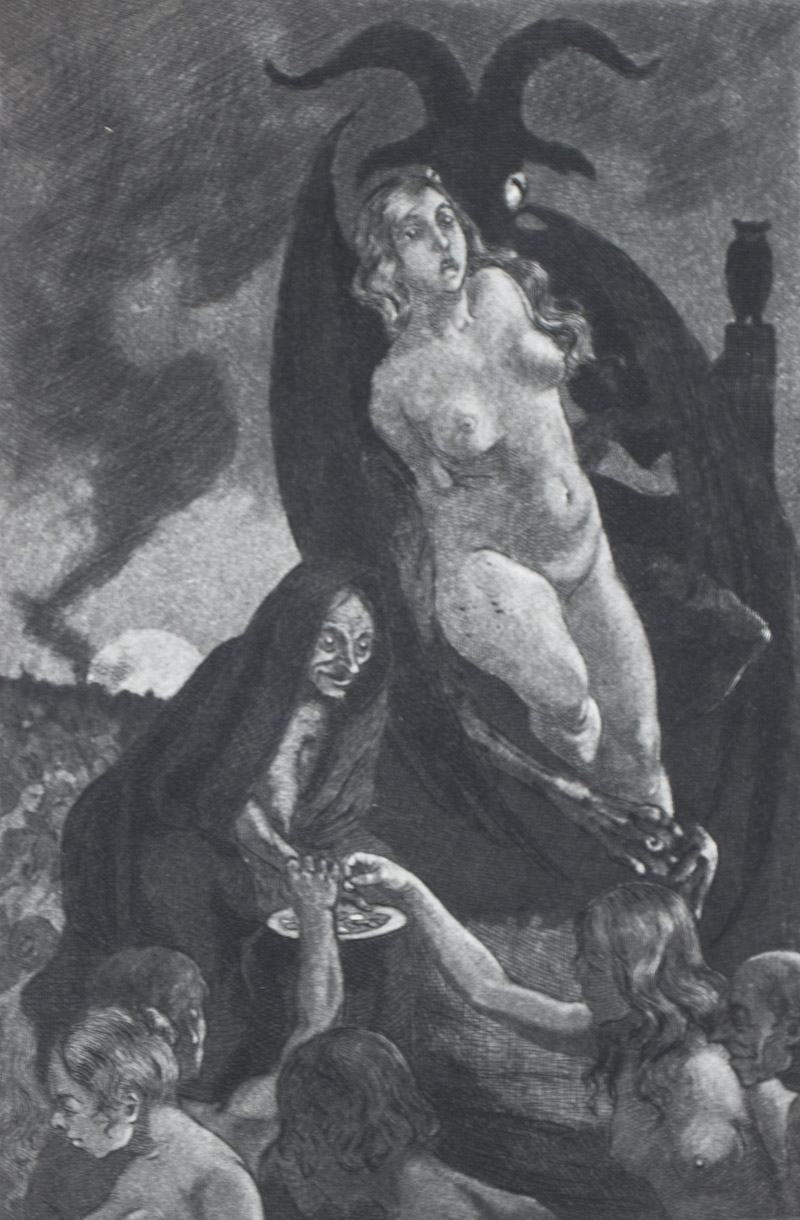 His parents were Virginie Mathilde Jeanne van Maële and Louis Alfred Martin (himself an engraver and later a teacher at the Beaux-Arts school in Geneva). His pseudonym, Martin van Maële, is a combination of his mother’s maiden name and his father’s surname. He also sometimes used the pseudonym A. Van Troizem. He married Marie Françoise Genet; the couple had no children. He died on September 5, 1926, aged 62, and was interred in the cemetery of Varennes-Jarcy.

Little is known about the life of Martin van Maële. He worked at Brussels as well as Paris, and his best known work – consisting among other things of an illustrated edition of Paul Verlaine’s poems – was published in small, secretive editions by publisher Charles Carrington. The prints are considered both humoristic and satirical, sometimes cynical. Van Maële’s career is said to have really began with his illustrations for H. G. Wells in Les Premiers Hommes dans la Lune (or The First Men in the Moon), published by Felix Juven in 1901. The title later became the classic 1902 sci-fi silent film called Le Voyage Dans La Lune, produced by Georges Méliès. Van Maële also illustrated Anatole France’s Thais, published by Charles Carrington, also in 1901. The following year, and occasionally thereafter, van Maële worked as an illustrator for the Felix Juven’s French translations of the Sherlock Holmes series.