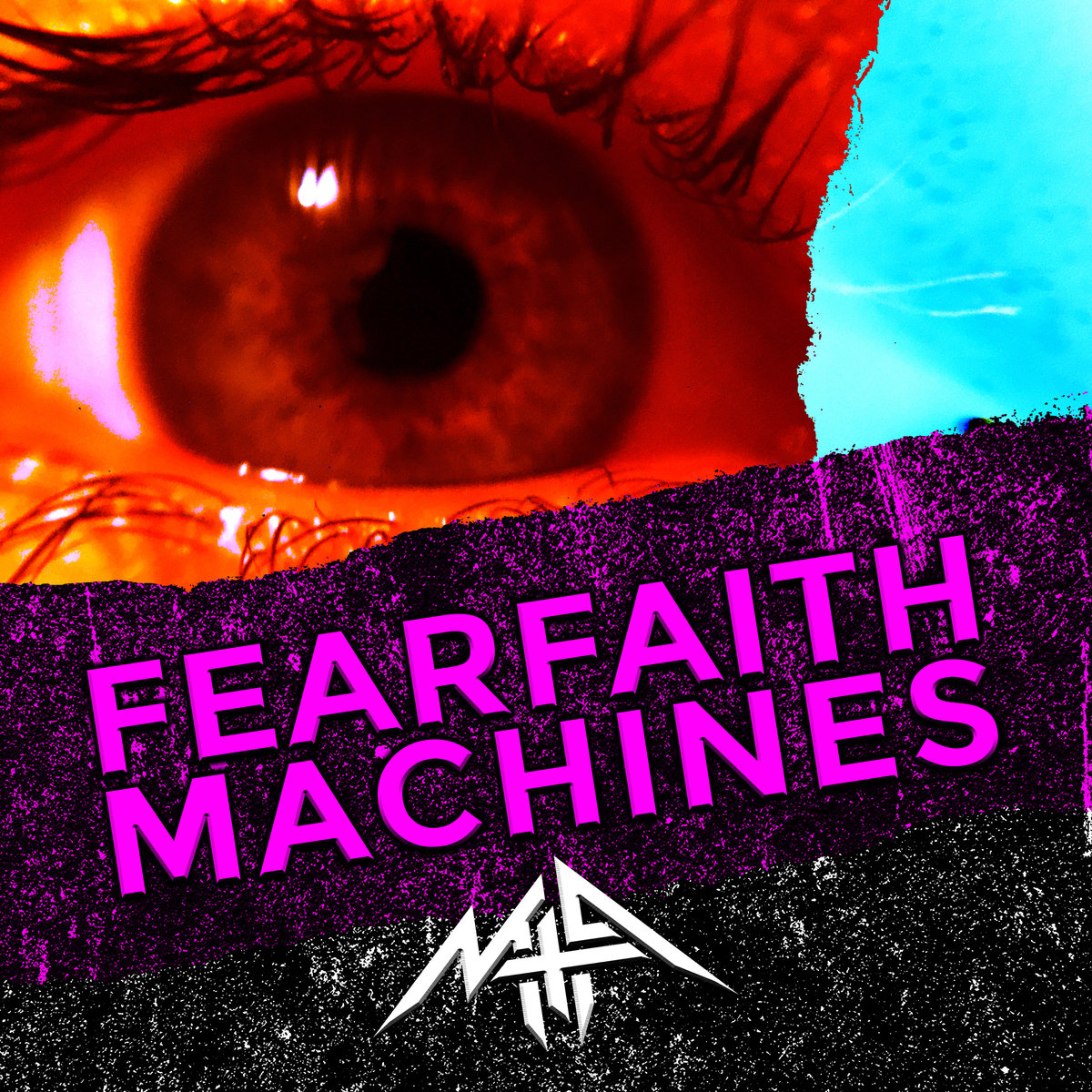 Martyr Art is a digital metal phenomenon that’s been shredding since 2004. Known for playing so fast that he “sends music into the future”, guitarist, singer and songwriter, Joe Gagliardi III, is the driving force and solo performer in Martyr Art. Joe plays every instrument, does all his recording, mixing and mastering. To create a full band’s worth of music. Fusing genres from thrash, electronic, djent, groove metal and hardcore, seeing one-man play this music live is genuinely fascinating. Some bands M.A. has shared stages with are Corey Glover (Living Colour), Doyle (The Misfits), KMFDM, Drowning Pool, Saul Williams, Full Devil Jacket, Brick By Brick, Necroptic Engorgement, Dissolve, Dead Empires and Moon Tooth. Since it’s inception, Martyr Art has self-released nine singles, five full-length albums, two EPs and has composed for over 20 commissioned releases for radio, theatre and commercials. Currently, Martyr Art is sponsored by LaBella Strings, Alto Music, and Clayton U.S.A. Custom Picks. ‘FearFaith Machines’ is heavy and aggressive, thrashing with a groove, dynamic and immersive – an auditory walk down the corridors of metal.

I designed the album artwork myself. I had been struggling with a visual interpretation of the ‘FearFaith Machines’ title since it’s somewhat indirect… like you have an idea of what it could represent, but you’re not 100% sure, which creates a sense of intrigue (which is fantastic, it forces the mind to think). As far as the album art telling the stories of the individual songs; yes. Though simplistic in presentation, it required an extreme amount of focus and worked to weave everything together neatly into one cohesive vision perfectly. The album cover that you see is version #13.

Well, when it comes to the full-length releases, the most important thing to me is achieving as much continuity as possible. My previous works have mostly been autobiographical. Introspective and working through those demons that had plagued me for so long, after the material had already been written. With ‘FearFaith Machines’ I made peace with myself, cultivated that dark energy while I was composing and allowed it to continue into the music and vocal performances, resulting in a more aggressive sound that I had not achieved prior.

The lyrical theme throughout the album exists within the title. ‘FearFaith Machines’ represents our individual/combined fears, the machines that control it and the undeniable power that it wields over us all.  Simplistic, alluring and suspenseful. The cover art for ‘FearFaith Machines’ is inspired by one of my all-time favourite films ‘Vertigo’ (by Alfred Hitchcock).

Metal is absolutely iconoclastic in nature. Walls need to be demolished to allow the creation and development of new ideas and concepts. What would most, if not all of the metal community be listening to right now if Black Sabbath didn’t evolve from a blues band into the architects of the metal sound… The Mellow Sounds of the Rain on KPPX?