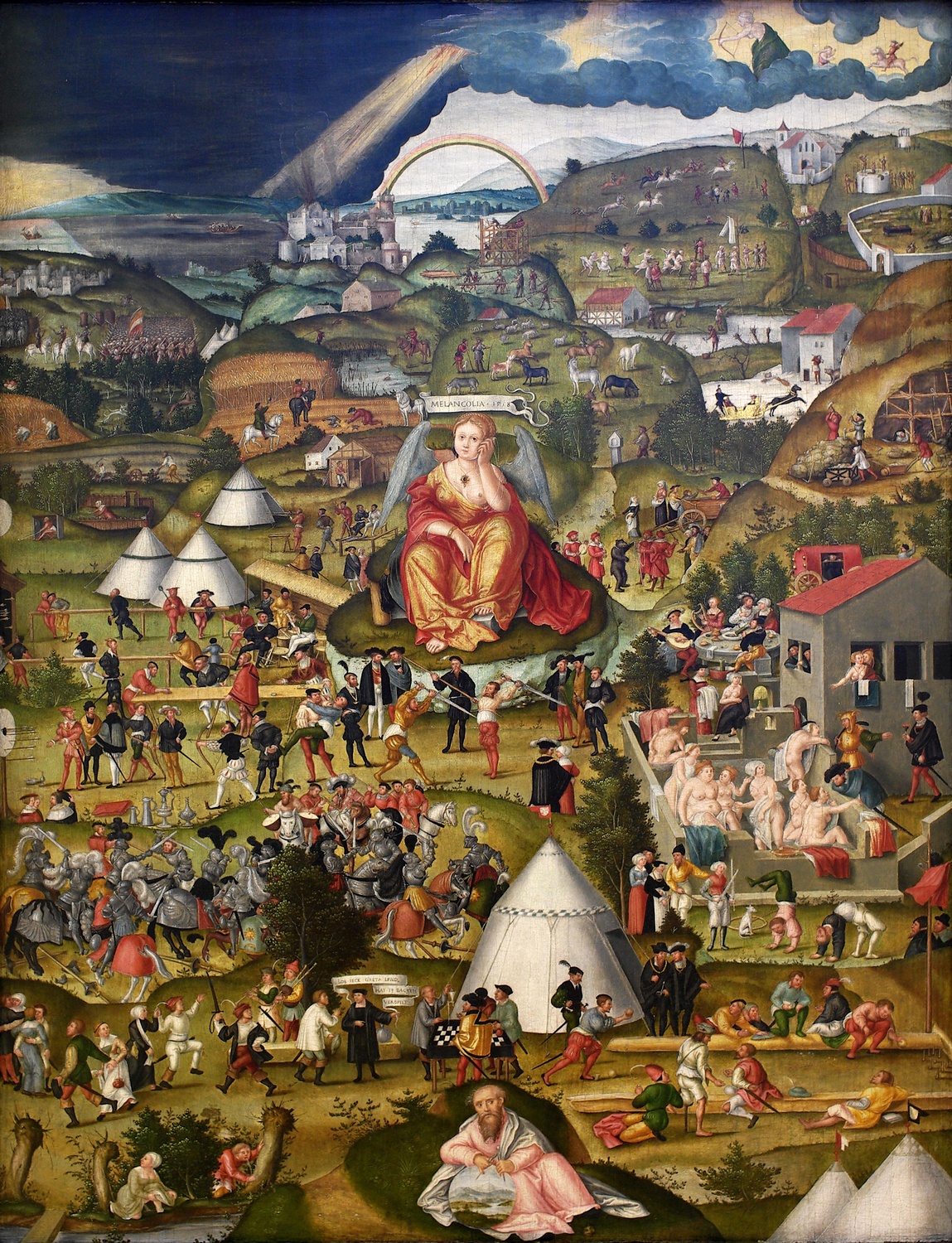 Matthias Gerung (b N?rdlingen, c. 1500; d Lauingen, 1569/70). German painter, miniature painter, and woodcut and tapestry designer. He was probably the son of Matthias, a N?rdlingen shoemaker known as Geiger (d 1521), and probably served an apprenticeship in N?rdlingen with Hans Sch?ufelein. By 1525 he was established as an artist in Lauingen, then part of the Duchy of Neuburg, where he appears annually in the tax register until 1568. From 1531 to 1567 he served as the city’s weighmaster. He was married to Anna Reiser, perhaps the daughter of the Lauingen painter Matthes Reiser (d c. 1519), and they had two sons, Hans ( fl 1564/5), a goldsmith in Lauingen, and Ambrosius ( fl 1568).