Memoriam and working with Dan Seagrave 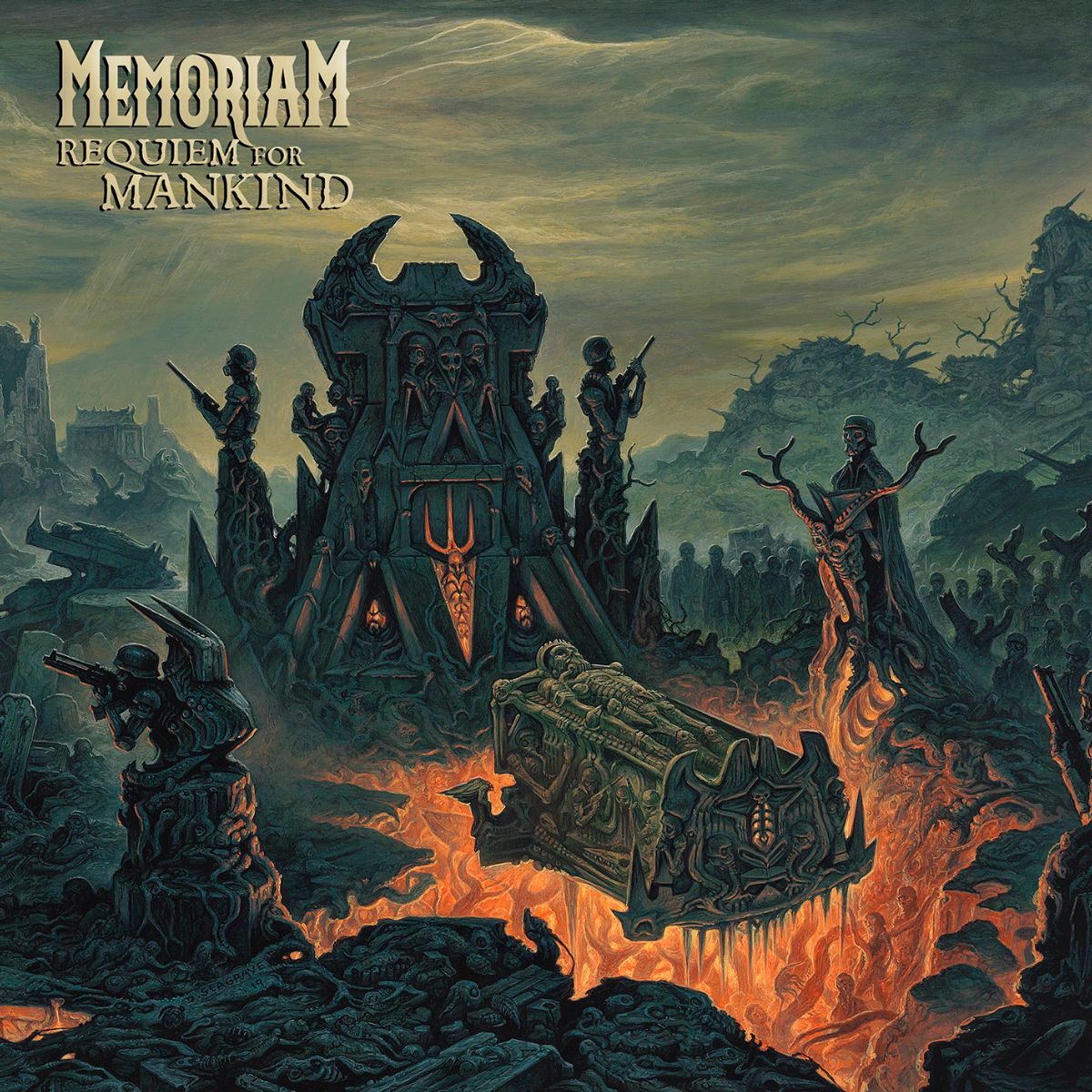 Old school metal veterans MEMORIAM are set to unleash their third album, Requiem For Mankind, on June 21st, 2019 via Nuclear Blast Records. Frank and Karl discuss enlisting the legendary artist Dan Seagrave once again to create the art for their new offering and how Karl introduced the idea of doing a trilogy of albums. The album’s impressive artwork was created again by Dan Seagrave (BENEDICTION, DISMEMBER, HYPOCRISY, SUFFOCATION,…).

The colossal songwriting and the first-class recordings have been immortalised through the sublime production work of Russ Russell (NAPALM DEATH, DIMMU BORGIR, AT THE GATES, AMORPHIS, etc.) at Parlour Studios, giving the record raw production values, whilst providing the perfect scenario to showcase the musicianship so beautifully displayed on the album.