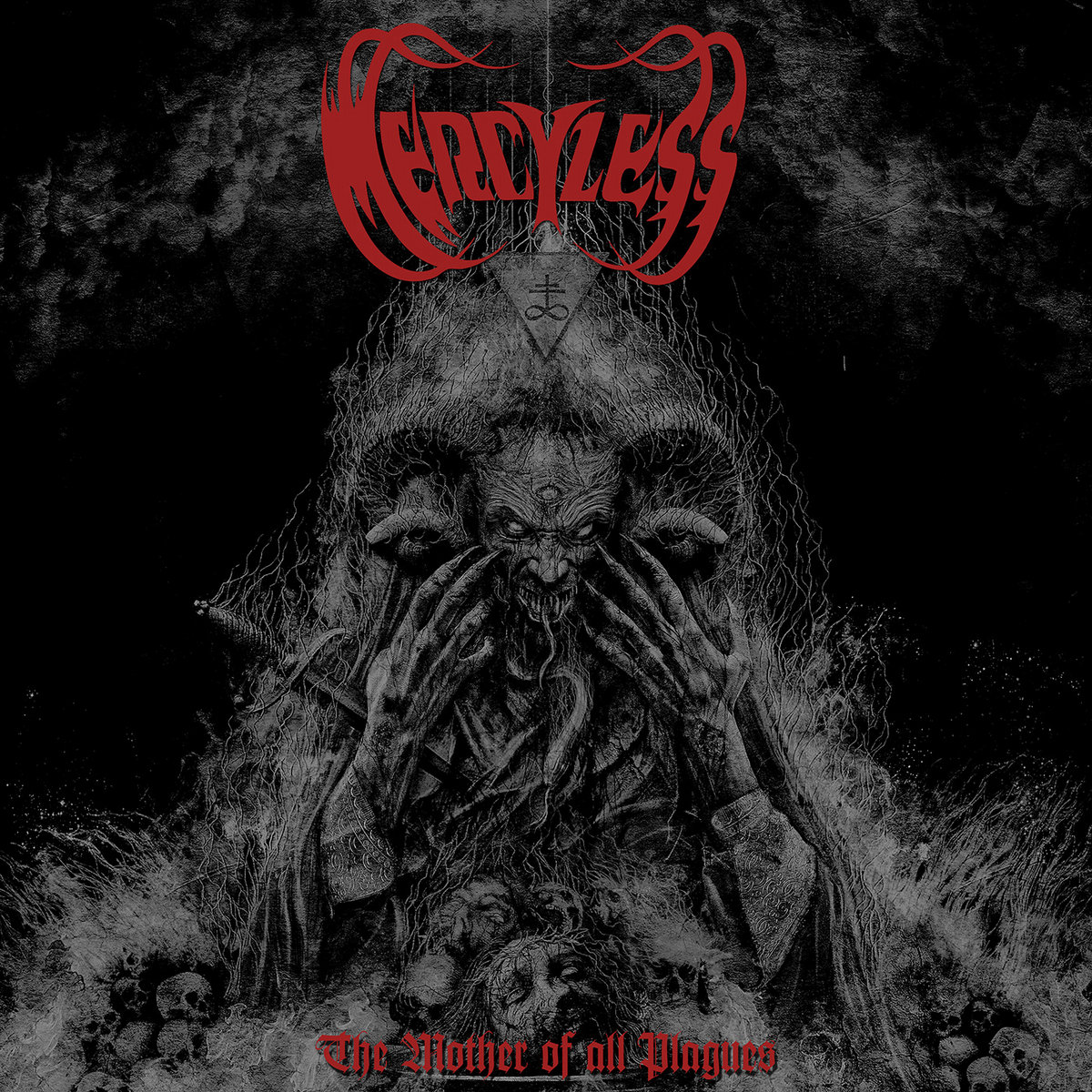 The Mother of all Plagues by Max Otero

We formed Mercyless in 1987 because we were passionate about Heavy metal, Thrash, and Death. We wanted to be like our idols and share this passion with other people. So forming a group was the best solution. I think that we could consider ourselves as Artists from the moment we recorded our first album. From the moment you enter the business, we can feel you as an Artist.

We prepared ‘The Mother of all Plagues’ during the year 2018. We started recording during the summer of 2019; we wrote and straightforwardly worked on this album without compromises with an exact idea of what we wanted to develop violence, hatred, religion, and the deterioration of this humanity. We took as an example and matrix the plague which raged in Europe in 1347; this period of history was the trigger for our aspirations.

We are passionate about extreme music and the music that influenced us during our youth, namely the music of the 80s and 90s. We like complex and unhealthy cinema, literature in thriller and science fiction; we love the animal world because it shows us how stupid humans are every day. We also delight in school jokes and share good times with our friends, etc.