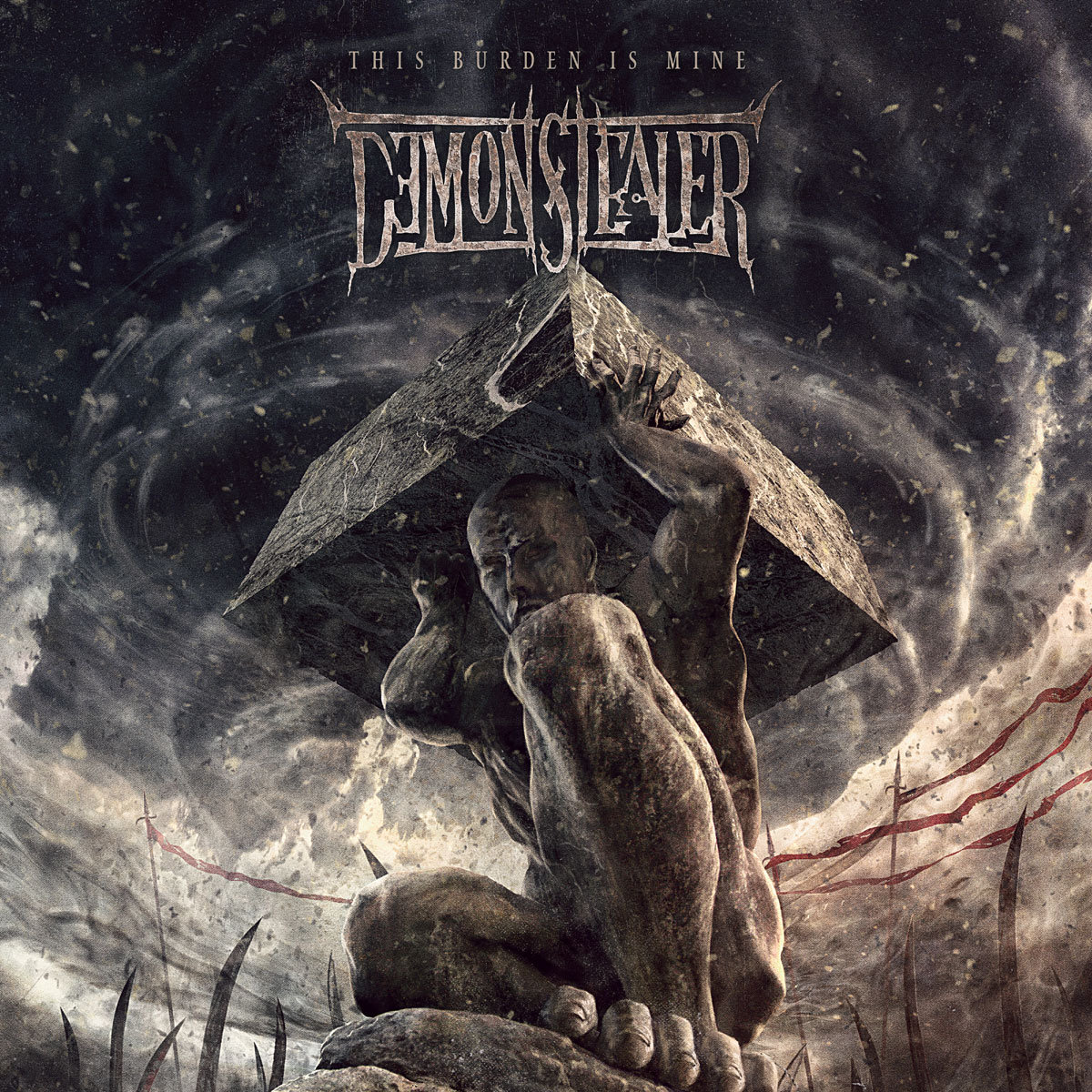 Drawing and painting was my biggest hobby ever since. I was self taught passionate until 1997, when I’ve started lessons on photorealistic drawing led by Michal Suffczynski – one of the undisputed masters of pencil and watercolor techniques. Later on, in 2001 I’ve finished a one year training course on desktop publishing and Adobe programs. In a meantime I was studying Pedagogics at Sociocultural Animation department (finished with MA degree), but of course it was a different branch of my self development. I did my first bigger steps as an employee in a publishing house, threading my path through 2 years from a newspaper to exclusive color magazines. Later on I’ve joined an advertising agency, where I’ve spent over 10 years. My way there led through a branding and classic desktop publishing works, web design, to an art director’s’ role finally. Since 2013 I’m cooperating with 3KINGmedia ad agency.

In a parallel time (since 1999), I’ve been working as a freelancing artist with bands and music-related society. My adventure with the music world started when I’ve met Julius Polczynski, an owner of the Still Dead records. I’ve been doing artworks and layouts for his releases within 3 years, until the label became dead eventually. After that I’ve been paving my way doing my works in a direct contact with the bands. It still goes on this way.

My tools of the trade are Photoshop, Illustrator and of course Wacom tablet. Sometimes I use also traditional “analog” media, but because of the time and flexibility I’ve turned to digital stuff almost completely. I’m also a weirdo who uses PC instead of Mac, I just grew up with the PC’s and get used to it’s shortcomings. I like it for its’ flexibility and wider possibility of configuring everything by my own though.

When it comes to a custom work, setting up the right direction is an essential phase. Usually band comes up with some more or less detailed vision. My goal then is to bring my own thoughts and discuss everything in detail. Usually it’s a classic brainstorm which becomes narrowed down to the brightest ideas. We use reference pics, sketches, descriptions and everything which may convey our thoughts and visions. When the all things are already settled down, I’m starting the first steps with a creation. This working scheme has a one big advantage, it’s very rare that well discussed vision becomes scrapped by the band during the work.

Here goes my advice to the young artists: when the band comes to you and says “just do something you think may work, we know you’ll do it right.” You can be sure that most of your working time will be wasted. The band will start to think what they would really like to see when they will get the first draft(s). Brainstorming will take a place at that moment, turning your initial work upside down.

My main goal is to create an artwork which gives the spirit of the particular album and the band’s character in general. It has to amplify the album contents with my visual interpretation. I’m not stuck with my own style as some artists do. I love to explore and to try new things, styles, directions and themes. Maybe it’s my mistake, which makes me less distinctive among the coherent artists, but I guess I would jump out of the window if I would have to create 101’st cover art in the same style.

I think the true, non-commercial art should bring emotions, visions and thoughts to the spectator. It should be something that will awake a human being inside of us. No matter if that art is beautiful or disgusting, charming or controversial. That awakened feeling is the most important. Even if the spectator want’s to get rid of it, because of the opposing values in himself. However there is also a place for applied arts, which are very important in our daily life. This is what makes our lives more dignified, efficient and tasteful.

I think symbolism is the most distinctive and powerful way to make transmission of thoughts between the artist and the spectator. Problem with Heavy Metal music is that the most of subjects and themes became so cliché. So I try to avoid typical imagery as much as I can (and the band allows me to do that). I like to create symbols or signs for the particular album. I mean shape based design, which becomes significant on the artwork. It’s also useful for the band later on, during merchandise a stage design creation, media and social media promotion. About my interests… I was reading a lots of esoteric stuff back in the days. I still try to stay close  to a spiritual and intellectual dimensions of our existence, but I’ve moved away from its’ darker “realms”, as it didn’t fit my actual personality and virtues. I also think that things we choose to our close surround have a subtle, but important impact on us. Right now I like to be focused on the right aesthetics, and creative, existential meanings behind the imagery.

Watching the other artists work, interesting galleries of art, and simply things happening around across the Globe. But in the first place: starting my research on the each album artwork almost from the beginning, to come up with work which fits the band’s release perfectly. Things have changed a lot from the early ’90s, when my main source were the classic albums and books, magazines and TV. These days the classic art, and the main contemporary trends were the main source of inspiration. That’s why the classic art was such an important factor in my own development, and that’s also why I still remember the powerful shock when I’ve encountered the ground-breaking works of the real geniuses of XX-century like Dali, Beksinski, Giger. And till today, there are not many who can match with them, because nowadays we get used to a different intensity, and simply a huge amount of imagery. I could say we witness the outburst of the art today, which is possible because of the Internet. It’s an endless source of great works, knowledge and inspiration. So it’s even hard to describe what really inspires me – except the theme I’m about to illustrate. I’m constantly feeding my imagination and technical skills while browsing the web.

When it comes directly to metal art, I’m of course a fan of Seagrave’s and Repka’s classics. But much bigger influence on my style and direction was Dave McKean – my favorite pioneer of the digital art. I guess the most classic and important artworks in my career so far are both covers I did for Nile. Both are a mix of digital and matte painting, including a concept work on the album’s symbol.

I really like also a cover art I did for my own band Redemptor, entitled “4th Density”. Quite special to me is my early surreal coverart “Spectral Extravagance” done for Cerebum band. People also like Karl Sanders’ “Saurian Exorcisms” for its detailed structure and composition.