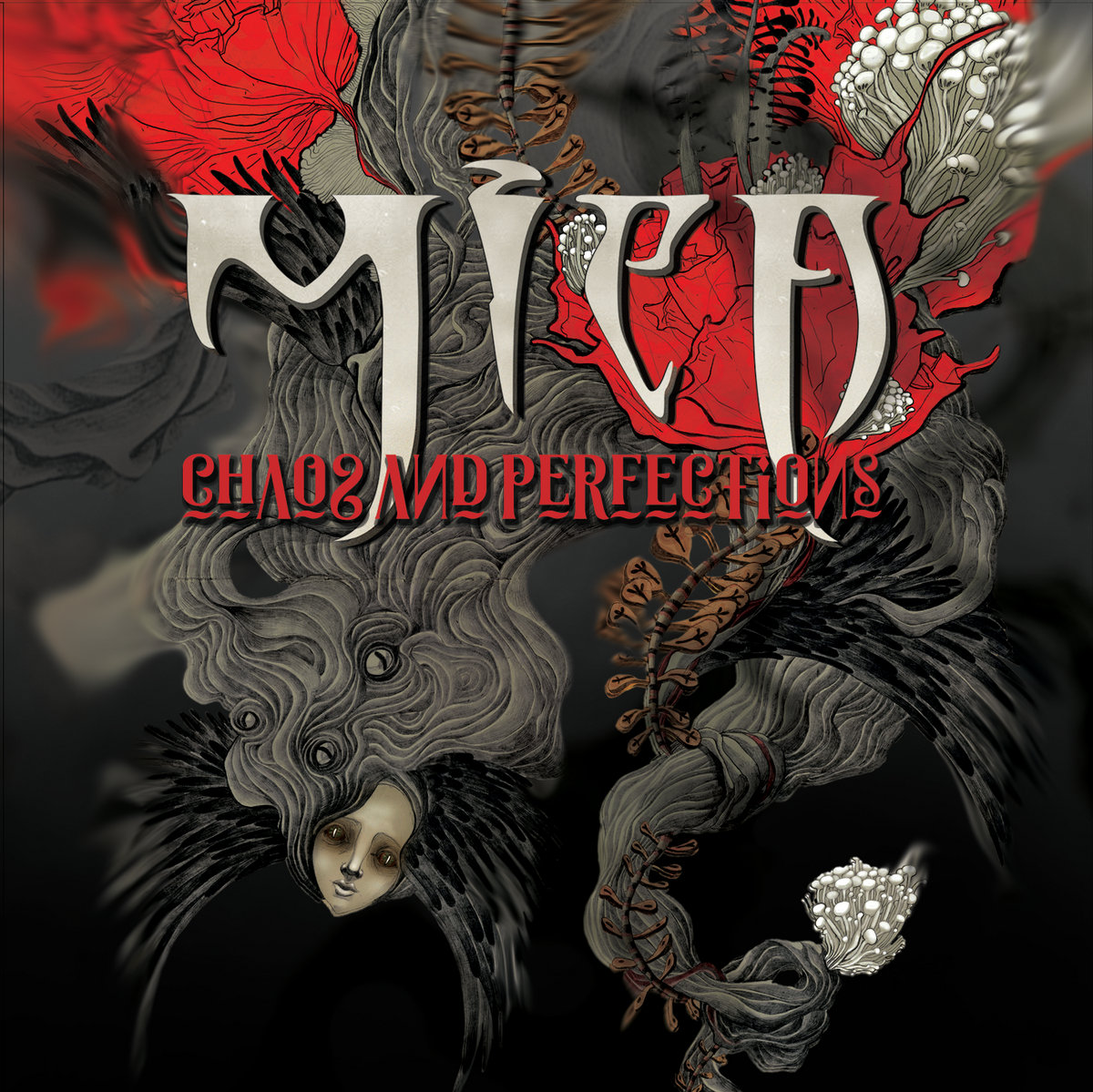 Miea is a four-piece heavy rock and metal band created in Prague (Czechia) since late 2017, typical of its massive live atmosphere, but yet heavy and piercing music. Their compositions fluctuate around styles like stoner, doom and post with the prog elements. The original members Simon Kdyr (drums) and Miki Hank (vocals, guitar) did another step forward, and besides the joining of the two new members Dominik Lenart (guitar) and Kamil Oravec (bass guitar), the band completed second studio album  ‘Chaos and Perfections’ under the cover of Slovak Metal Army label.

Chaos and Perfections by Miki Hank

For me, Miea means the power of the moment and the best of both worlds from the “meaningless” or “ultimate-meaning” dimension. It came alive from the moment when I and my old friend recorded our first song and were late for the bus, so he bangs into the keyboard, and the word Miea was born. Our music expands through various rock genres and we are trying to put some meaning into this chaos. The main background of the album is the feeling when you step into the forest, and on the first sight, it seems there is a giant mess (chaos). But then you realize, that all crooked branches, every fallen leaf has its perfect place and has been put there by the continuous never-ending great-law. It is about natural consequences. The ones that lead to several changes in your life, and also about the future ones, which you can influence.

All four of us have different favourite music and inspiration, but we meet at the crossroads. For the drummer Simon it is more proggy and alt sphere (Russian Circles, Deftones), Dominik likes more heavy stuff like Pantera, Kamil loves all kinds of grooves and also prog metal. I personally love more classic rock like Zeppelins and newer stuff like Soundgarden, Mastodon, Elder and a lot more. We try to find our own sound with the composing the song from the core. Trying to respect all of us and write together, listen to each other. It is hard for me to tell you the genre, I am more old-school, or you may say trivial. living in the idea we play solid heavy rock music, more or less metal in some parts. We stick our nose in the post and prog, stoner and doom territory. I want more reverb and delay!!

There are more associations with the doom, but most of our songs are deep into the self-suffering, death, hard emotions, melancholy and also looking for the way out of it. The style came out naturally, we just composed and it came out like this. There is something we have in common with the other bands we listen to, but we do it our way. The mix of different personalities in our band really keeps our songs various.

Lyrics are about the horror of our lives. The main focus of my lyrics is about the individual tale, more or less fantasy, the fight of thoughts. It all begins with “you vs.” and emotion. It can lead to the pursuit of becoming a jerk, politician, dictator or good friend and parent. We are heavily influenced by the environment, but able to make decisions. Like the song, ‘Zeus’ (from the first album) is about power possession and ultimate control when one smaller “god” flies across the universe trying to find a great creator and obtain THE knowledge. Or the song ‘Under the Healing Stone’ (from the new album) in which disguised Evil tries to dis-individualize people and you realize that it is too late for your dreams when you are dead. I personally hate politics, if I loved it, I would become a politician, not a musician. But everyone can sing about whatever he beliefs. I just really like the tone itself, the colour of the sound and I connect it with emotion.

Not all of us are smokers right now but sometimes it helps more or less. Within our band, it does not play such a “role” in the creative input, but more social connection and chilling out. In times when we went a bit over the line, we really couldn’t play at all.

The idea was to find a colour artwork of abstract nature with some kind of connection to humans, so we searched the Behance web. We found exactly what we were looking for. All of Lina Kusaite work is pretty damn amazing and immediately resonated with me. It represents chaos and perfections as we wanted. Originally, the handmade graphic is based on the golden background and in the process we decided to go with a darker theme. Our art has become more colourful since the debut album. The story behind the art means for me the never-ending switchover between man and nature and the fact that we are a part of it, been created by it and belong to it. Like the songs “Whisper” or “Epiphany” are also about mutual relationships between us and the environment.