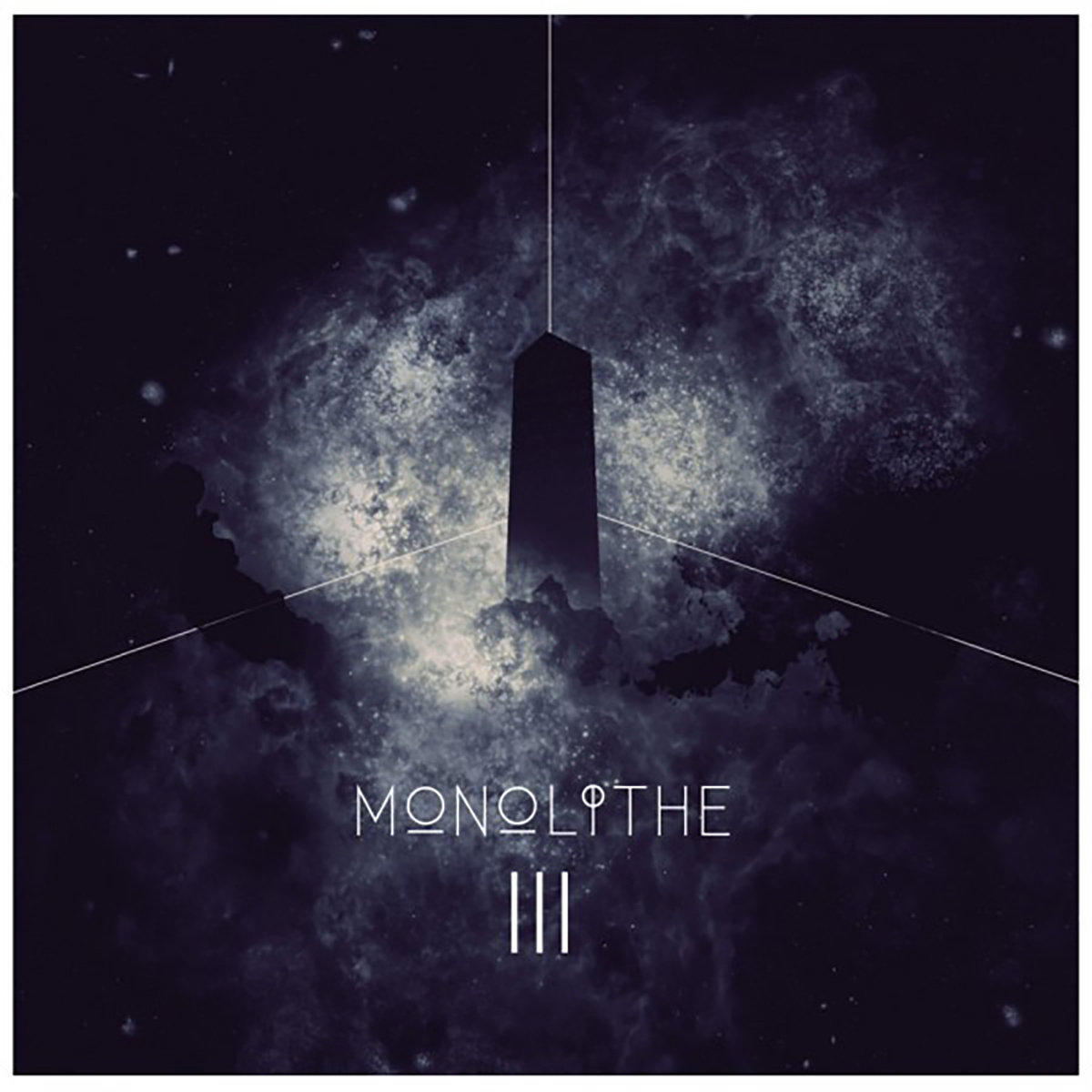 Among the contemporary Doom Metal bands who have risen in the international scene during the last decade, French-based MONOLITHE, whose musical journeys opened up new horizons for the genre, stood out from the mass since its early days. MONOLITHE’s music needs to be lived more than listened to. Its atmosphere is grandiose and epic. The entire discography is a musical saga that mixes heaviness, mysticism and complex structures tinged with hints of progressive flair. The listener is invited into a world of beauty, horror and nothingness.

Formed in 2001, MONOLITHE is the creation of Sylvain Bégot. Their debut album, “Monolithe I” was released in 2003 (Appease Me…) and started the series of 50-minute, single-track albums which would later become the band’s trademark. “Monolithe I” was a well-received effort and MONOLITHE were able to establish themselves on the international stage. With “Monolithe II” released in 2005 (Candlelight Records/ Appease Me…) the band maintained they did not want to become repetitive but intended to harmonize their saga by maintaining consistency in their lyrics and music.

With their EPs “Interlude Premier” (2007) and “Interlude Second” (2012), MONOLITHE tried to push the frontiers of the genre by experiencing and using unusual musical vocabulary. These two records have been released on the internet free of charge.

HMAW: I believe you just released the third part installation called “Monolight III”. Can you tell us what it symbolizes?

Monolithe: It’s called this way because it’s the third album; it’s as simple as that.

HMA: Will we see the release of “Monolithe IV” and so on?

Monolithe: There will actually be a “Monolithe IV” and it will be the last installment of the saga. Then, we’ll either disband or go on with something different. So there won’t be a “Monolithe V”, that is for sure. That doesn’t especially mean there won’t be any more albums but that’s all I can tell you at this point because I don’t even know myself what the future of the band will be. We had planned to stop when the saga is complete, so we may also respect our original plan. We’ll see!

HMA: How come you albums are separated by tracks or songs titles?

Monolithe: This is a concept. MONO means “one and only” in Greek, “LITH(E)” means “stone”. So a lot of the things we do are related to the number “1”, and releasing albums consisting of single long songs is an important part of those things. Each album is like a single big and heavy stone. When the saga is complete, you’ll get a huge concept album dispatched on several records.

HM: What best describe your sound and your artistic direction?

Monolithe: Basically, it’s doom metal. Or at least our own version of this genre. It’s heavy, crushing, deep, melodic, contemplative and ethereal. It’s pretty diversified, with an emphasis on both the heaviness and the space-y atmospheres. It’s music made to lead the listener into a journey without putting away the power of metal music. We also feel close to some progressive rock bands from the 70’s, not especially on strict musical terms, but mostly in term of construction and dynamics in the development of such long songs.

HMA: Who looks after your cover art?

HMA: “Monolithe III” has a much more mature and professional look and feel then the first two parts, am I right in saying this? Would you say the same about the music?

Monolithe: Yes you are right about the covers. The first two ones (M1 and M2) where done by two different guys who did them to help because we had no budget to pay a “real” cover artist. There are also the ones of the EPs “Interlude Premier” and “Interlude Second”, who were done by my cares. They certainly don’t look professional at all, but I liked them back then because they were very different from your average doom metal cover. Anyway, if you tell me that all these records deserve better covers, I would certainly agree 🙂

Musically, I don’t know. I think “Monolithe I” is a very achieved record already. But production-wise, it could be better, that’s for sure. “Monolithe III” has a much better production, but again, this is a matter of money. It’s easier now than it was back in 2003. The debut and sophomore albums were patched together with zero budget so we did an amazing job back then, considering that the result is, if not 100% professional sound-wise, very good.

HMA: Where are the inspiration taken for your lyrical theme and subject matters?

Monolithe: The obvious inspiration is “2001 – a space odyssey”. I mean both the book and movie, not only one of them. But there are also other science-fiction books and maybe some science related works too. I don’t want to sound pretentious or something, but there are also some philosophical topics in there. Under this science fiction polish, our work is about metaphysics and this mysterious “sentience” that makes us all something more than a rock or a tree.

HMA: I get the impression that your sound is sculpted on megalith rather than composed with traditional methods. How did you achieve this incredible wall of sound?

Monolithe: Oh well, thanks. That’s a pretty nice way to see it. Actually the sound is worked from the recording to the mastering so we’re careful to do what is required to achieve a very thick, dense and heavy sound that will bring some light to the music to enhance it’s brightness and shadows.

HMA: Released on Debemur Morti Productions, what benefits and challenges did experience?

Monolithe: There were only benefits so far. We had money to finance the record, a good promotion, and an excellent relationship. It’s a small label but they work much better than the big ones I know, such as Candlelight, which was awful on almost every level. Debemur Morti is what we need; I mean a label ran by people driven by passion and who respects the artists they’re working with.

HMA: Thanks again for this interview. Any final words or personal quote?

Monolithe: Thanks a lot for this interview!