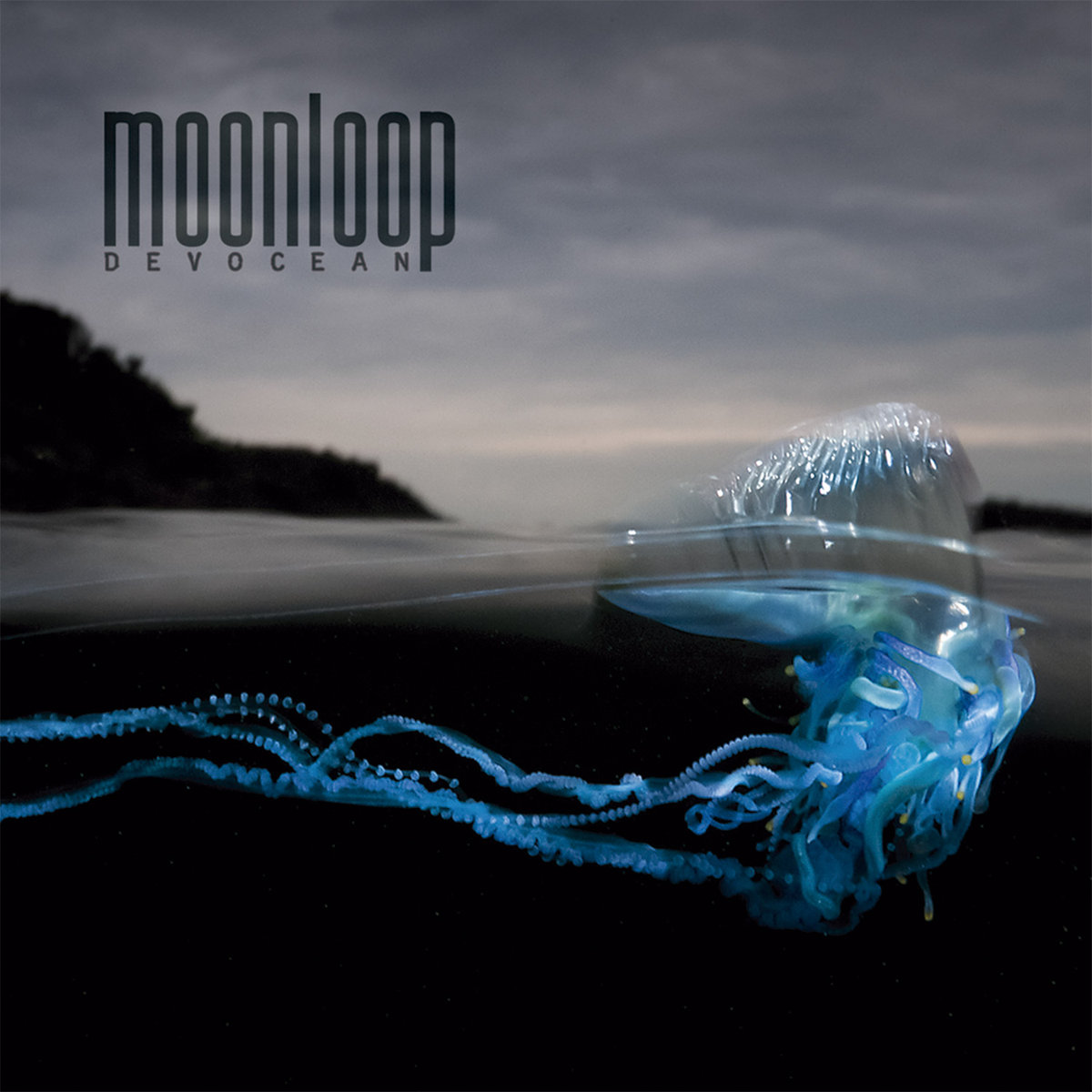 From the depths of oceanic conscience

HMA: Your new release ‘Devocean’. Can you tell us what it means?

Eric Baulenas: The album title comes from a mix between the words Devotion and Ocean, and when you pronounce it, sounds like “Devotion”. Due to the album lyrics and cover artwork, this title fits perfectly.

HMA: Death and Cynic are clearly major influences in your music, why are they important to you and can you mention other sources of inspiration?

EB: Both bands were a big influence for us when we were teenagers. Their music had a big impact on us thanks to their unique and evolved style, which mixed Death Metal under a very open minded musical point of view. We can also add to our influences bands like Opeth, Gojira, Morbid Angel, Atheist, Pestilence, Devin Townsend, Testament, Faith No More, Meshuggah, Metallica, Emperor, Ozric Tentacles, Pink Floyd, Porcupine Tree, or Enslaved, but our influences not only come from the Metal or Progressive scene. We usually listen to a lot of different styles.

HMA: How do you work together as a band? Who does what in terms of songwriting?

EB: I usually bring song demos and riffs/ideas to the rehearsal room, and then we work together on that material. Sometimes there are songs that only need some structural changes to get finished, and we also jam a lot, so many ideas for new songs also come from our jams. For “Devocean” there’s a lot of my own material, but we had a very democratic writing process, so the album reflects the work of a whole band.

HMA: What do you think of the current music/art style and aesthetics based on your music style?

EB: I think that Progressive Rock and Progressive Metal is more in fashion today than ever. Thanks to bands like Opeth and Gojira from the Metal scene, or Porcupine Tree and Riverside from the Rock scene, there’s a lot of people interested on listening to music that not only has complicated or technical passages, but it also has atmospheric passages and emotional touches combined with dark elements. I think there’s no concrete aesthetic for the prog music followers and musicians, and that’s a good thing. Fortunately, you can see old and young people attending to concerts of many bands that play a wide range of styles in their music, and for me, the most important thing is to connect with the audience instead of having an exclusive clothing appearance.

HMA: Is the band normally involved in band visual aesthetics? Do you have any strong opinions on how things should be?

EB: As I said before, we are more focused on our music and the message that music brings to us, than the aesthetic part of it. We think it’s important to have an image and visuals that let our music connect with the audience, but before that, it’s all about the music.

HMA: Lastly, to you what does it mean to be creative and why is it important?

EB: Being creative is a healing process. You can express feelings that you cannot externalize in any other way. Sometimes it can be helpful to exorcise negative or sad emotions, and above all, I’m thankful for being able to play an instrument and paint musical landscapes. There’s a lot of work behind being creative too, and not always everything looks so funny, but the key is doing what you really feel inside and being honest with yourself. Writing music can be a very positive experience, and it also helps you to feel realized.

Thanks for your interview, Alex!