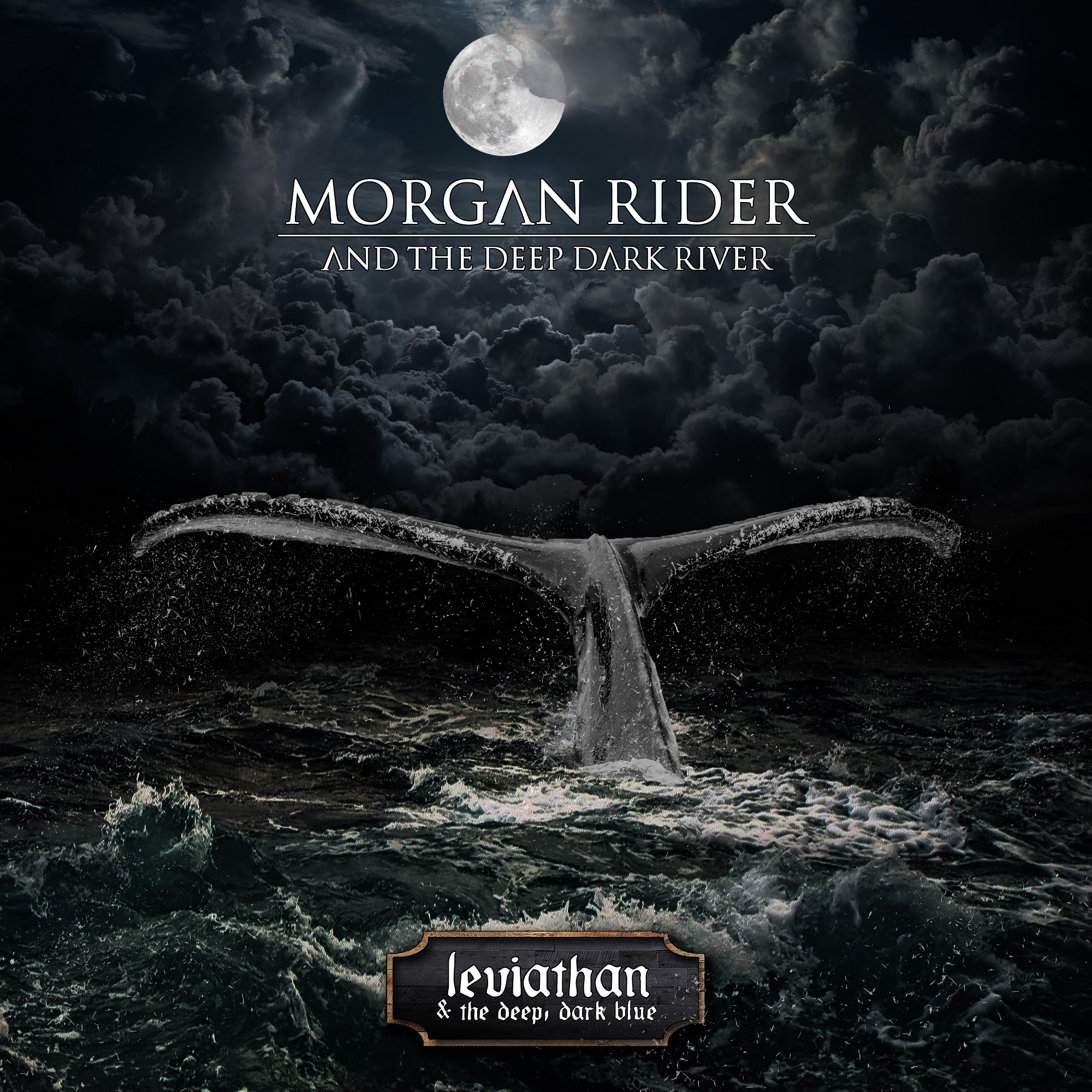 Born in 1989, singer, song-smith and multi-instrumentalist Morgan Rider had his earliest imaginings of life as a musician while contending with an often tumultuous childhood. Overhearing his mother – who is a trained operatic soprano – his love and understanding of music blossomed at an early age. Morgan eventually spending his adolescent and early adult years performing in touring metal bands – appearing on tours and large festivals across North America and Europe.

During the summer of 2017, Morgan’s adoration of folk, classical and blues music finally culminated into a project and the beginnings of a collection of songs. The name Deep Dark River had been stuck in his head for years, as a byproduct of his writings and alluding to the very nature of his ideas as a musician and artist. As such, Deep Dark River became the name by which he would perform beneath.

As 2018 neared its end, Morgan called upon his friend Nathen Morrison to contribute cello to the sounds of Deep Dark River, solidifying the project as a duo. The pair immediately began rehearsing and recording the first of a four-album quadrilogy – which Morgan had written the bulk of on his travels. The first single featuring the pair – Starfire – was released in March of 2019 along with the album “King of The Forest” released on June 21st, 2019 via North Soul Records. Not slowing down, the pair have their next album just months later “The Deep Dark Blue” planned for release via North Soul Records on November 22nd, 2019 with its lead single ‘The Seafaerers’.

Morgan Rider and the Deep Dark River is, at its core, a folk band. The music has been described as haunting, immersive, dark, uplifting and melodic. With our latest record ‘Leviathan & The Deep, Dark Blue’, we are exploring the sonic territories of doom and melodic metal, all while remaining to lean heavily upon our main components: our vocals and cellos.

Our newest album ‘Leviathan & the Deep, Dark Blue’ is the story of an oceanic god fighting for the existence of his realm while the odds of survival dwindle. This is the second album in a four-album quadrilogy we are in the midst of releasing. The music on this album is heavier, with a doomy metal sound intertwining with a haunting folk sound to attempt our sonic depiction of the weight and beauty of the seas.

I wrote all of the music for ‘Leviathan…’ over the spring and summer of 2019. I went into the writing of the music and lyrics with a very clear idea of what I wanted to happen within the story and how the songs might sound, depending on what was taking place in the story. After I had demoed all of the vocals, pianos, and guitars, I gave the demos to the other members of the band to write their own parts. We all have studios in our homes, so putting the puzzle together was quick and painless.

The four albums in the quadrilogy we are working on talk about climate change and the issues we face in today’s age. I picked four significant environments: the forests, the oceans, the mountains, and the tundras and chose a particular legendary Canadian animal as the ‘god’ or ‘guardian’ to represent the loss of the beautiful diversity within these places.

On ‘Leviathan…’, that loss is depicted as an oceanic god who has chosen to take the form of an enormous whale. His water has become bitter and poisoned over the centuries while the loss of the polar ice has turned strange tides. The man antagonist in this story is, of course, human beings who operate within the story to their own benefit. The ocean god, however, turns his efforts purely towards survival by the end.

As I spend much of my time in nature or reading, I am very inspired by my surroundings much of the time. Additionally, I can’t help but write about the massive issues facing us as life on Earth today. I try to write about these topics without speaking about them directly. I am very interested in legends, mythology, folklore and these sorts of things, so it’s much easier to describe the horrors of our age and doing by way of a fantasy story. People relate to fantasy stories and their characters on a much higher level than they do ordinary people, so it helps to get the message across.

Much of my fixations allude to legends, tales, mythology, and folklore. I am really attached to the tradition of storytelling to hand advice or news or history from generation to generation. I think that these traditions are exceptionally important.