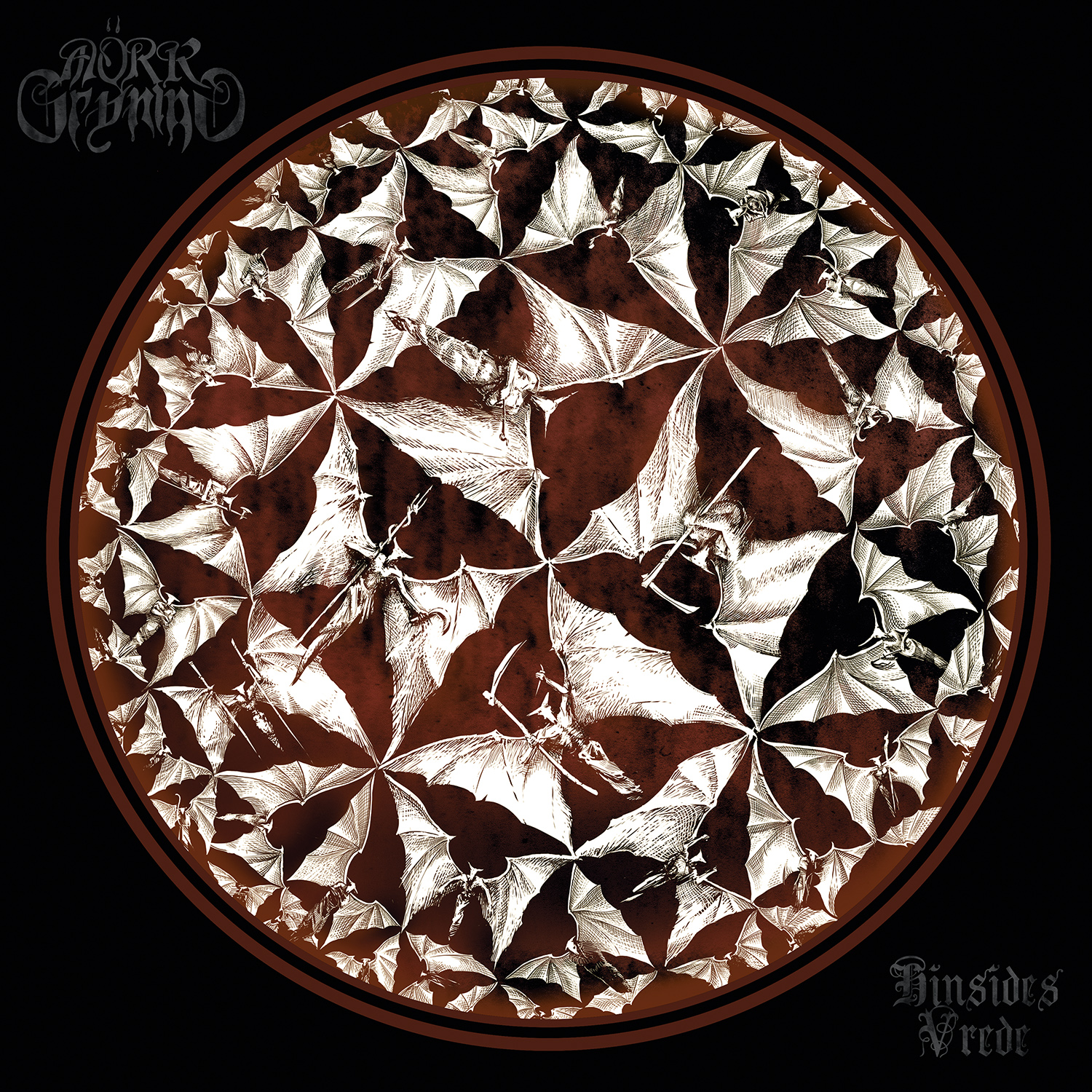 This is a long time ago; I came up with the name Mörk Gryning. I was 13 and thought it sounded cool, not much depth to it. But at the end of the day, I guess it fits the concept that has been with us through most of our albums: the impending doom (it means dark dawn).

‘Hinsides Vrede’ means rage from the world beyond. For me, the “other side” or spiritual world or what you want to call it is very connected with nature. Since we are doing our best to destroy what little nature is left, it will turn (is turning) against us.

For inspiration, some albums I think were important for us (or me anyway) for this album was Mayhem ‘De Mysteriis’, Dissection ‘The Somberlain’ and Bathory ‘Blood Fire Death’. But mainly, today, we are influenced by ourselves and our past. We wanted to make an album that was 100% Mörk Gryning.

Black metal was the most extreme and innovative when I grew up. First, I was into death metal, but it took my soul when I heard black metal. It was more brutal than death metal but melodic and beautiful as well.

I think people might have a different view on what “dark arts” mean, so I prefer not to use that term. I’m interested in shamanism which is the oldest of beliefs in the world and existed/exists in all places of the world under similar forms. I believe in the energies that surround us, and to be well in life, you need to have those in balance.