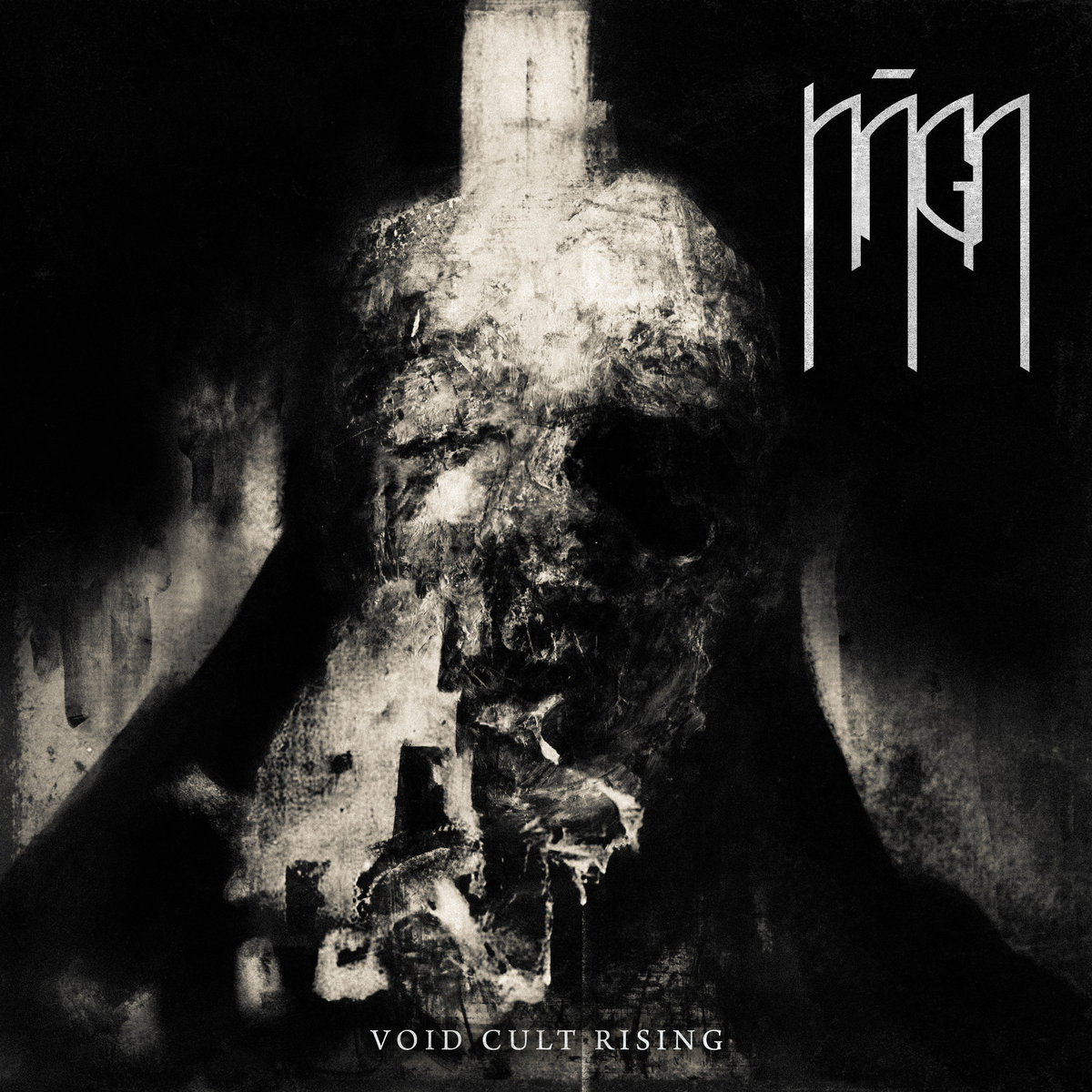 Naga is a 3-piece ensemble from Naples, South Italy, and basically that’s all you need to know. Deeply grounded in the sulphur an atmosphere of their land, their aim is to deliver the biggest amount of distortion, heaviness and nihilism to your ears. No concept, no bullshits, no happiness, just sound anger and frustration to exorcize and reflect the greyness and despair of the contemporary world. That’s all they are, that’s all they do, that’s all you’ll find in their works. We play heavy alternative underground music, I would say it is kinda metal of course but I do not know where we are precise. We like to mix sludge, black metal, doom punk and some weird lo-fi stuff.

Musically we tried to work a little bit more on arpeggios, dissonances and atmosphere. We dried the structures and the length of our songs trying to be more incisive. I would say it is a darker record but at the same time it is more melodic and the songs have a more traditional structure like intro-verse-chorus verse bridge and so on, a heavy version of early 90s stuff. The writing process is always the same: one of us comes with an idea we jam on it and ad parts, I organize the structures at home like a puzzle, then we jam on the song till we feel it is finished, then I find a vocal line and the day before recording I write all the lyrics. Easy.

For the lyrical part, I can speak for myself, I would say life in general filtered of course by my perspective, that is always philosophical or, at least it pretends to be, so generally philosophy, literature, books I’m reading, that is what I basically do for the most part of my time. For the music, I don’t know… everything starts from a guitar line that we feel can fit our style, that sounds personal, we are not inspired by any particular band but we try to be ourselves, which is more or less what every band affirm. We hope to do it right.

I do not have an aesthetic life, we are not the sex drugs and rock n roll band although we are not against it of course. We are workers and we drink, so yes we have a decadent late capitalism lifestyle. What inspires me as I mentioned before is reality and philosophy (Heidegger, Nietzsche, Camus, the Greeks, and so on… but that’s a cliché too), I am not really into movies, don’t like them, myths neither, we are not really into the satanic clichés as well, I try to write the more personal stuff I can, that, of course, involves philosophy, the books I read, some politics and religion too, but we are not a directly a political band stricto sensu or anti-religion, I can say we are all ext-left oriented but I just don’t care and I don’t think my opinion on that stuff is important.