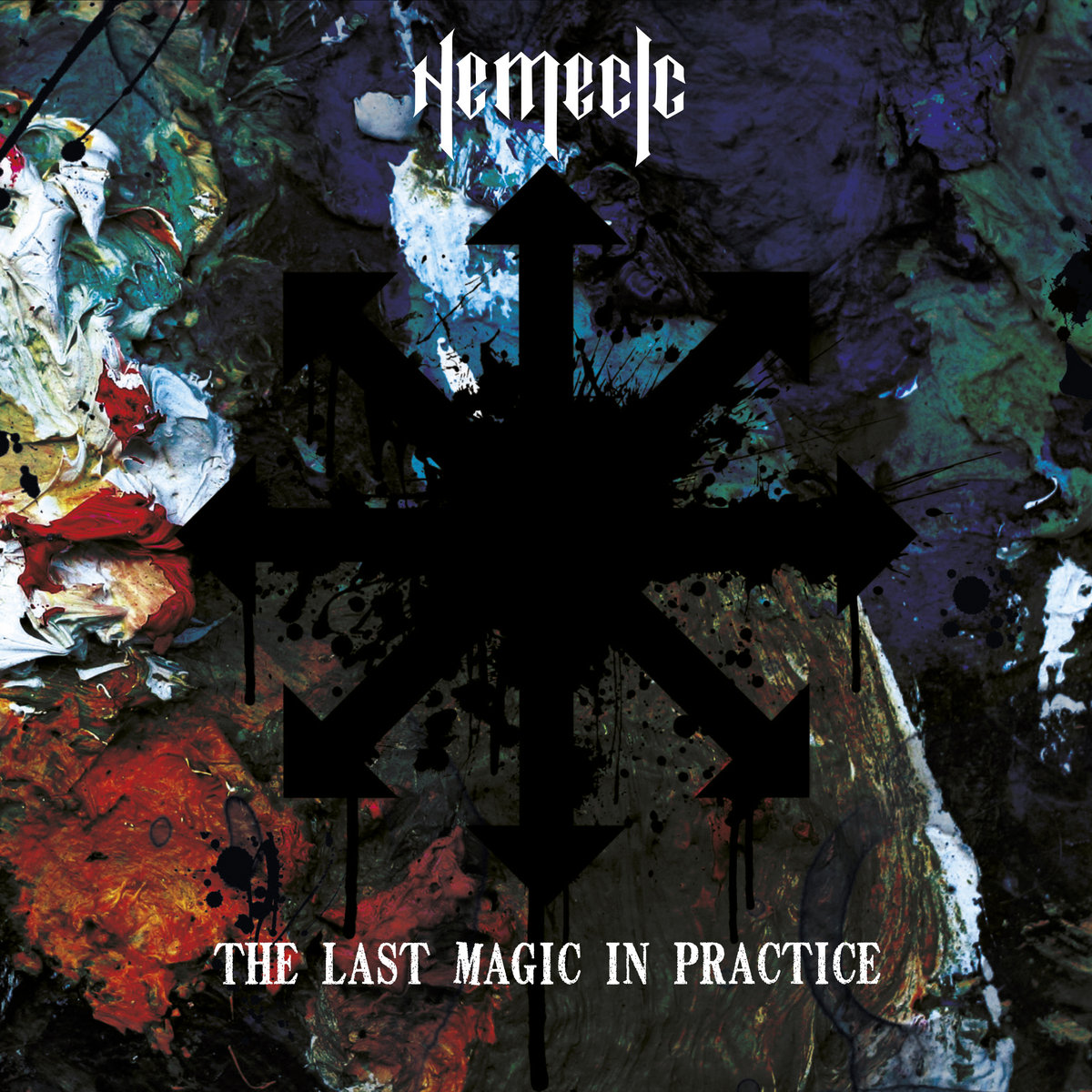 The Last Magic in Practice with Niko Anttila

Nemecic is a five-piece melodic death metal band established in 2005 in central Finland, Jyväskylä. We’ve released two well-received albums, ‘The Deathcantation’ 2017 and ‘The Last Magic In Practice’ 2021. Our music is a way to vent all there is inside of us. It is more important to all of us than we care to admit, and I think that is why we’ve done this for a long time. We don’t care too much about the riches and fame, even though all that would be great, hahaha! In the end, we have a huge desire to carve our names onto the fabric of the world with big burning letters. This is something that gives us much, and we want to leave for the whole world to hear. We can be defined as a melodic death metal band, which is okay to us even though it cuts corners quite steeply in our case. We are a weird amalgamation of musical preferences, and I think while making this new album, we’ve found a good way to mix it all in and make something very interesting out of it.

The new album is more mature and considered than the first one, The Deathcantation, released in 2017. We’ve come a long way forth with this one, and the process taught us that we have much more to give in the future. Tuomo (Salonen, guitar) was solely responsible for composing all the songs for this record, and I must say he did a pretty damn good job lifting our creative level and writing ten-bone and soul-crushing tunes. Tuomo brought pieces up to us, and we started jamming them through. We all gave little bits here and there while arranging, and it ended up being a hell of an album.

‘The Last Magic In Practice’ definitely carries a coherent theme throughout the album. I find it somewhat hard to write isolated texts without connection to any other song on the album, so I explore things occupying my mind at the moment and, with further meditation and exploration, create a theme based on that. On this occasion, themes on TLMIP were mostly conceived and refined in the extensive correspondence with Tuomo regarding art and creativity and everything it casts its shadow on. We talked much about productivity, hard work, experience, writing blocks, gratification, appreciation, lack of appreciation etc. Everything a creative artist faces regardless of the medium in use. All this, with a touch of my aspirations and fears as an artist mixed in, eventually boiled down into ten songs that all scan the emotional side of creativity and the unscrupulousness of the trade we’ve chosen to exercise.

The biggest inspiration is to show yourself that you are a formidable writer, you know? You want to better your craft and create something worthwhile, maybe even get some recognition on the way. The second biggest thing is writing, playing, drawing, etc. It is, in my opinion, an uncontainable force which must be let out; otherwise, it will make you sick eventually.

The artwork and the lyrics come from the same source in our case – I do all the artwork for us as well, and I am very happy and grateful for all the confidence guys have shown in me and my craft. We had one quite strong candidate for the album artwork, but in the end, it just didn’t look right for this album. I painted it by hand with acrylics, and it was nice in its own right, but it just didn’t fit what I was after with this project. At this point, I came up with the idea of a more monochromatic approach for the background. The background is a picture of an artist’s palette, toned to achieve a more unified look. I used the same theme throughout the album layout and decorated it with magic symbols to emphasise the album theme and title, The Last Magic In Practice. Chaos cross was the symbol under which everything on this album fitted perfectly, so I decided to use that as the centrepiece and make it look a bit runny and splattered, like ink or paint stain. Lyrics also contain strong magical anecdotes and an occult glossary, so it was perfect. It sowed everything, art, music and lyrical theme together better than anything else.

Art, in a sense, is an attempt to reach into obscure places and try to feel what’s on the other side and bring it here for everyone to see. At least for me, his process involves some intangible aspects of psychology and spirituality. I might call myself a spiritual atheist as I am always receptive to the changing mystery of the being, and I get awestricken by all the wonders the cosmos throws at us, which in my opinion, do not require the existence of god but must still be considered miracles. I don’t want to define or contain myself in any specific current orientation. Still, I like the feel and look of occultism, mythology and western magic, and those are good tools to concretise my soundscapes, so I use those a lot in everything I do. I lend anything I need and give it back when I don’t need it anymore.

Metal was somewhere in the latter part of the nineties when I was immersed in the world of metal. It was gradual but very fast and steep ascend from traditional heavy metal into murky depths of death and black metal. Around the same time, I was struck with the idea of making similar tunes and sounding myself, and from the get-go, I felt great attraction towards playing the drums, which I’ve played ever since. I can think of one moment I may call life-changing. It was the first time I heard Cradle of Filth. It was something otherworldly for a young and open mind like mine back in the day. I was soon trapped by Danis’ magnificent and intriguing lyrical ability, and I think that was the first and most powerful push I’ve ever experienced. It showed me deep into the world of writing. I still consider Dani one of the greatest poets of all time.

The appearance of art is the defining moment for our species. It is the most magnificent demonstration of the appearance of abstract thinking, and music, among all art, is deeply embedded in us and an inseparable part of being a human. Music is secular while it is also divine at the same time, and it can deliver and convey the whole spectrum of human emotion effortlessly and deliver us far into our memories or some escapist paradise. It can be entertaining and intensely spiritual at the same time. It depends on the mood you’re in, and it depends on the individual experience. I truly and profoundly think music and all the art as the last magic still in practice.