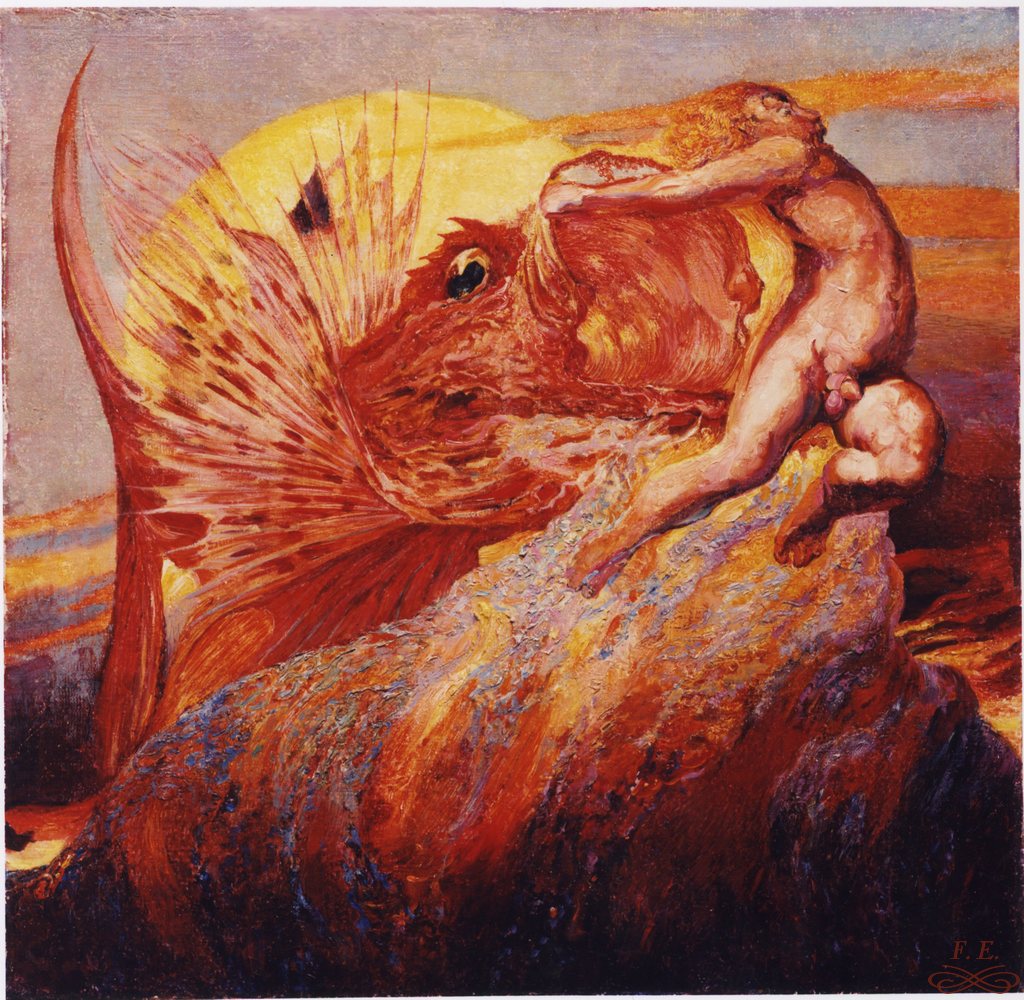 Nestor began developing his artistic vocation in Gran Canaria when he was a child, making his first drawings with only seven years of age, while studying at the Colegio San Agustin, where he received drawing lessons from Nicolas Massieu . Before the end of the nineteenth century , in 1899 , received his first artistic guidance of his first teacher, the Spanish landscape and seascape Meifrén Elisha , with the paint getting his first work. At fifteen, Nestor would move to Madrid , where Rafael Hidalgo Caviedes welcomes you as a disciple, to continue his studies and, from 1904 , would come to Europe ( Paris , Brussels , Ghent , Bruges and London ) to perfect his technique. These were the years during which he lived in Paris where the artist finished chiseling, giving it powerful decorative renowned ornamental acquired its intervention in public buildings and in designing theater sets and clothing.

In Barcelona hosts its first exhibition in 1908 at the Equestrian Circle , a collection of portraits of the great influences English portraitists, but endowed with the personal touch of Nestor, with a wealth of detail and elegance that captivates by its palette and its idealized models. The following year, 1909 , presented in the classroom Parès of Barcelona, four decorative panels for the Ballroom of the Tibidabo , inspired by the poems of Verdaguer , L’Atlàntida and Canigó . Of these, include Garden of the Hesperides and Gentil led by the waters . A few years later out in Fayans Català portrait of Enrique Granados and of Berenice , and various pen drawings made in 1911 . Back in London, done etchings, garrotín and the Macarena, for which he received the first prize of the Municipal School of London, which then prepares several exhibitions, so does Paris and Madrid. In these etchings, Nestor often resorted to the representation of writhing bodies covered with shawls and lace.

In its first foray into the performing arts , Nestor would design the sets and costumes for the play El amor brujo by Manuel de Falla , which premiered in Madrid in 1915 . A few years earlier, in 1912 , the artist would be appointed member of the Union Internationale des Beaux Arts et des Lettres in Paris, moving in 1928 study from Madrid to Paris. From here you would attend several exhibitions in Europe and in various capitals of America , first in Buenos Aires in 1918 . In 1924 presented the first part of his life work, the Poem of the Atlantic in the Palace Library and the Municipal Museum of Madrid. That same year he exhibited his work in Venice.

Great colorist and decorator, Nestor, in essence, is a painter of portraits and compositions with great fantasy funds in the fabrics and architectures involved a great finish. The artist also traveled to Africa , by the Spanish colonies and returned to Canary in the thirties . In the islands spent his last years, his study definitively settled in Gran Canaria, where he began his stage treble in 1934 , and made decoration Casino de Tenerife and the Teatro Perez Galdos in Las Palmas de Gran Canaria , his hometown, where finished installing the museum of his work years later. Néstor died prematurely when he was about to turn 51. With his death, left unfinished the Poem of Earth and sketches Air Poem and Poem of Fire , which planned to make in addition to his great work. His funeral was a social event at the time, gathering a large crowd of people. On July 18 of 1956 is inaugurated in the Pueblo Canario , architectural conceived in the last years of his life, the Nestor Museum , art gallery which houses much of his work.