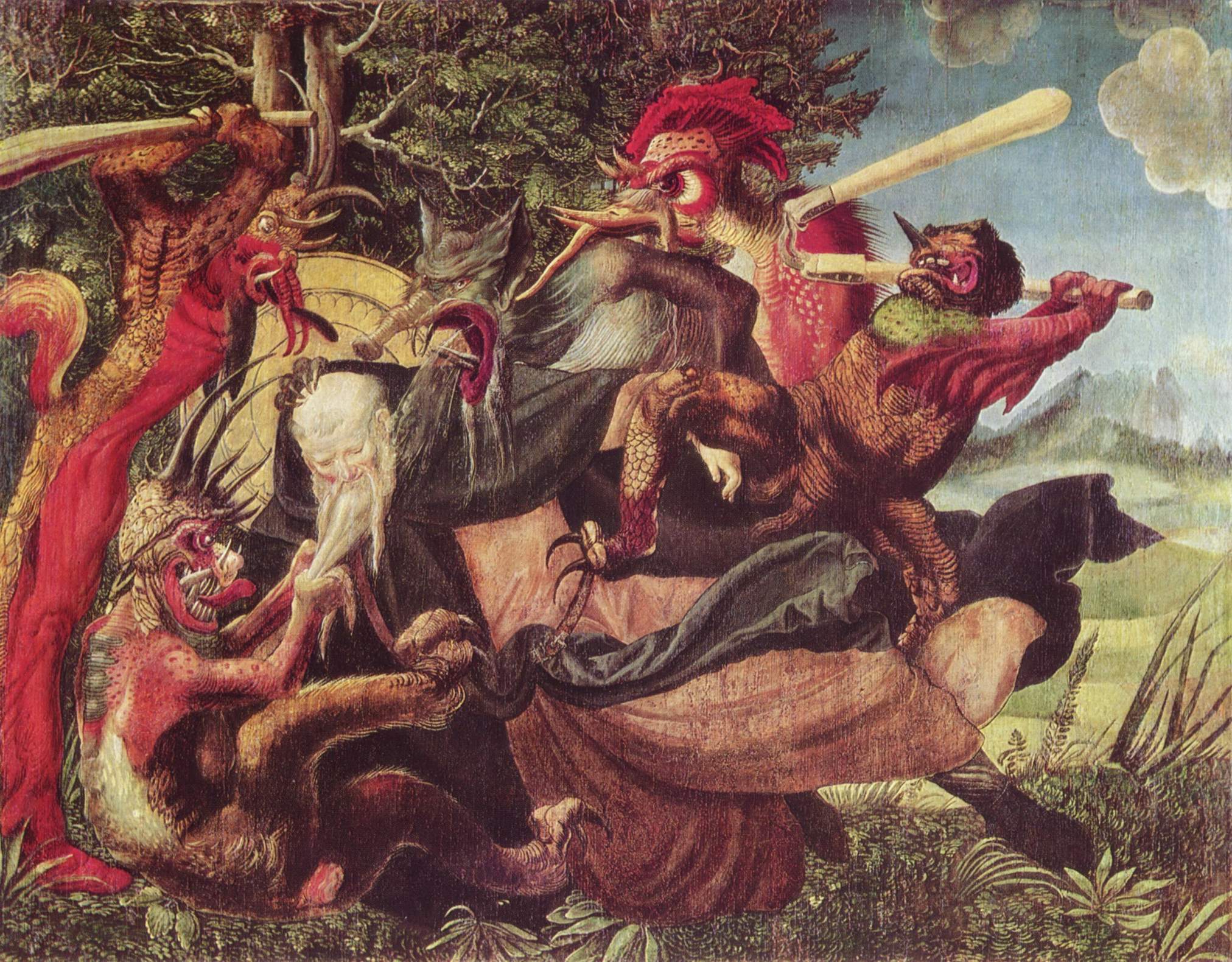 He was a gifted artist who made highly realistic etchings and became known locally for his satirical plays. He became known internationally as a friend of Huldrych Zwingli from his teenage years and a strong supporter of the Protestant Reformation. In Bern, he campaigned for the reformed cause with Berchtold Haller, the priest at St Vincent Münster. After a disputation meeting with four hundred and fifty persons participating, including pastors from Bern and other cantons, theologians from outside the Confederation such as Martin Bucer and Wolfgang Capito from Strasbourg, Ambrosius Blarer from Constance, and Andreas Althamer from Nürnberg, Bern counted itself as a canton of the Reformation. John Eck and John Fabri (1487–1541) as opponents of Martin Luther had been invited to dispute their cause but refused to attend and the Catholic cantons did not send representatives. The meeting started on 6 January 1528 and lasted nearly three weeks. Zwingli assumed the main burden of defending the Reformation and he preached twice in the Münster. On 7 February 1528 the council decreed that the Reformation was established in Bern.