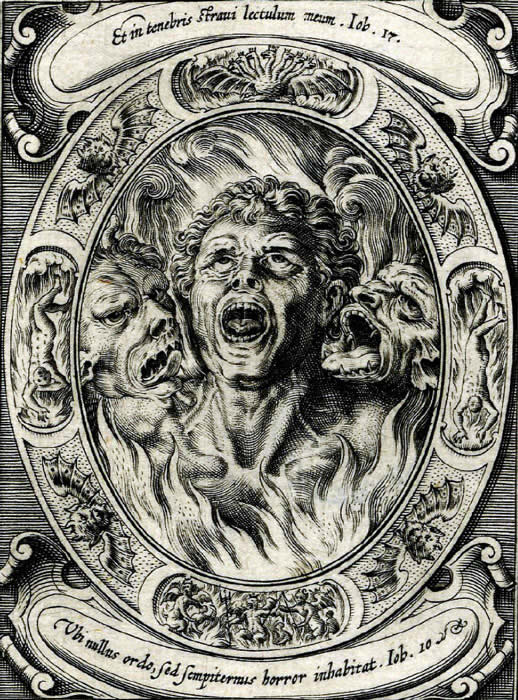 M. lived 1490 in Munich and 1497 in Augsburg city court book mentioned as a brother of Anna Holbein, the mother of Hans Holbein d Ä. M. was equated with the engraver Mair unknown first name, which is due to in the lurch, “The hour of death” being played in the city arms out literature as “Mair von Landshut”. The latter, however, is not archival in Landshut prove. The messages on the 18th and early 19th century, declining message that he was born in 1450 in Landshut, and in 1520 died there has not yet been proven. This also applies to the claim that the painter was in the years 1492, 1499 and 1514, named as a court painter in Landshut. The accompanying him earlier name Nicholas Alexander is based on mixing with the last third of the 16th century make Augsburg engraver Alexander Maier. For work of the engraver in Landshut speaks that the resident Seidensticker and publisher Hans worm M.sche has designs implemented in the lurch (Anne of Trinity), after him copied and probably the form Schneider of his woodcuts were (Schubert).

Equating the engraver with the Freising painter based on three arguments: the color treated stitches look like works of a painter, the great, closing in a pointed arch Passion panel from the Freising Domsakristei in Freising Diocesan Museum is like (1495), in terms of painted architecture, those stitches in the and woodcuts Ms, two tables of by Jan Pollack began around 1492 high altar of St. Peter in Munich show the same type of architectural rendering, and the Freising painter Mair, 1490 residing in Munich paid, then no tax so I was not self-employed. Apart from the striking stylistic differences between the Freising panel and the two Munich wing images (Peter in prison, healing of the possessed person) is just this sort of architectural rendering and other altarpieces from the surrounding areas of Landshut and Freising own ( St. Wolfgang Kr Erding) and also occurs in the Regensburg painting.

Ms. The resulting oeuvre consists of 22 engravings, including 21 labeled “Mair”, and three signed woodcuts. There are also a number of drawings, two with the name. Usually ascribed to him by the motif of reasons none of paintings is signed, not the limestone plate with the brown painted in brown Passion of the Christ (Munich, Bayer. Nat.mus. ). Nine of the engravings and two woodcuts of the Year, 1499, the engraver attributed drawings also the year of 1496 (Simon Zelotes, Moscow) and 1498 (John, London), the board of Freising, the year the 1495th The M. attributed drawing a standing Mary (1504, Vienna, Albertina) was justly again denied (Winzinger).

Meaning Ms lies in the fact that he was in Old Bavaria probably the first of engraving used, perhaps inspired by the beginning of 1495 engraver activity Albrecht Dürer and visibly under the influence of engraving tradition in the Upper and Middle Rhine. Numerous picture elements are oriented to the stitches monogramist ES, so in playing spaces in perspective projection and bulky at the. Components invigorating, often lively acting small figures Down, “Young woman and young man” suggestions of the Middle Rhine make Housebook Master are processed. Many stitches Ms are awarded by the force from the practice of hand-drawn colored treatment of the paper and make it an anticipation of chiaroscuro woodcuts and engravings of the 16th century , the paper is colored strongly, after the printing of the plate are light increases registered whose future was spot on the plate already considered. Therefore, no two copy of a stitch at a time. Prints only from the plate to undyed paper may only late prints, which can be determined in some cases by the watermark. Among the topics are the remarkable picture three to Old Testament events, the only representations down to it from the 15th century are (David and Goliath, Samson and the gates of Gaza, Samson and Delilah). Is praised since ancient engraving of “The shot of the dead father,” according to the description in the Gesta Romanorum.