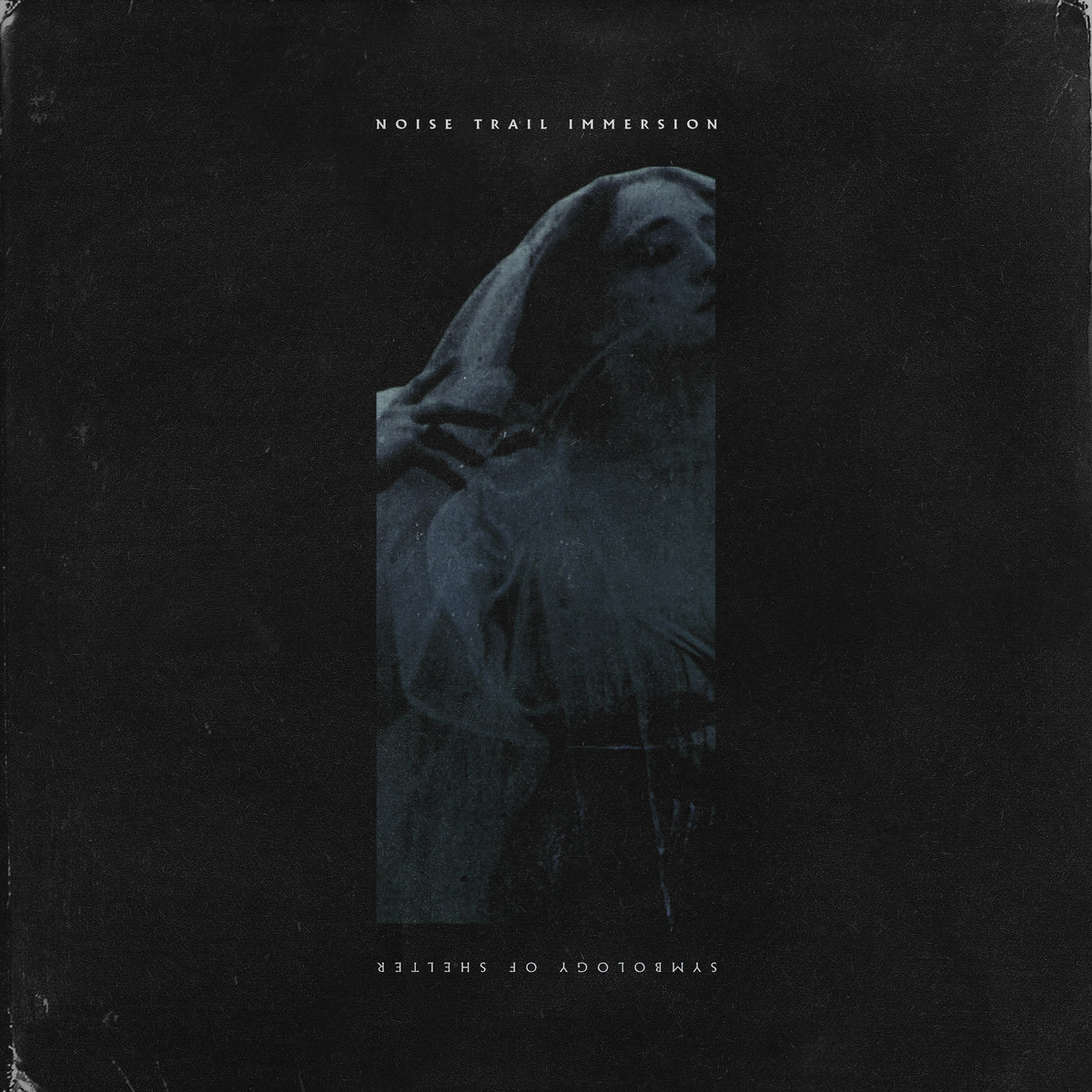 Symbology Of Shelter by Daniele

Noise Trail Immersion, born in 2013 in Turin (Italy), are five 23-25 years old guys who aim to combine their love for the dark sound of New Wave of Black Metal with dissonances and chaotic structures of Mathcore/Hardcore; the whole thing is mixed with the more introspective and eerie atmospheres typical of Post-Metal.

In the early 2014 NTI released their first EP (S\T) and  then they started writing new songs, with a more obscure and dark vibe, as well as doing an intense live activity which allowed them to share the stage with various international bands (Destrage, Brutality Will Prevail, Nero Di Marte, Hexis) and take part in the 2014’s edition of UK Tech-Metal Fest, as well as in the 2015’s edition of Dissonance Festival.

Their first full-length album “Womb” has been released on November 2016 via Moment Of Collapse Records (Heaven In Her Arms, Downfall Of Gaia, Storm{o}…). In the meantime, the band gets in touch and starts collaborating with Antigony Agency for live shows booking in order to promote the album, with various show in Italy but also with a two-weeks long European Tour in several countries (Slovenia, Hungary, Czech Republic, Germany, Netherlands, Belgium and UK). The band then writes a new full-length album and records it in March 2018. The new record is called “Symbology of Shelter” and has been released on November 2018 with Moment of Collapse Records. Sonically, with this album, the band decided to lean a little bit more towards black metal in terms of influences, but still keeping to highlight the strong Mathcore background.

The album takes the form of a 43 minutes long song, so the songwriting process was centred on making the whole thing flow like a coherent and unique organism more than an ensemble of standalone tracks. The album was recorded, mixed and mastered at Fusix Studio by Andrea Fusini, who produced all our works so far. This time we worked really hard on making it sound natural, so we chose not to go for a lot of post-processing in the recordings.

Musically, some of our biggest inspirations are Deathspell Omega, Plebeian Grandstand, Altar of Plagues, Cult of Luna, War From A Harlots Mouth. We’re also big fans of some directors like Zulawski, Lynch, Béla Tarr, Tarkovskij, Korine, who indirectly influenced the aesthetic of our music in some way.