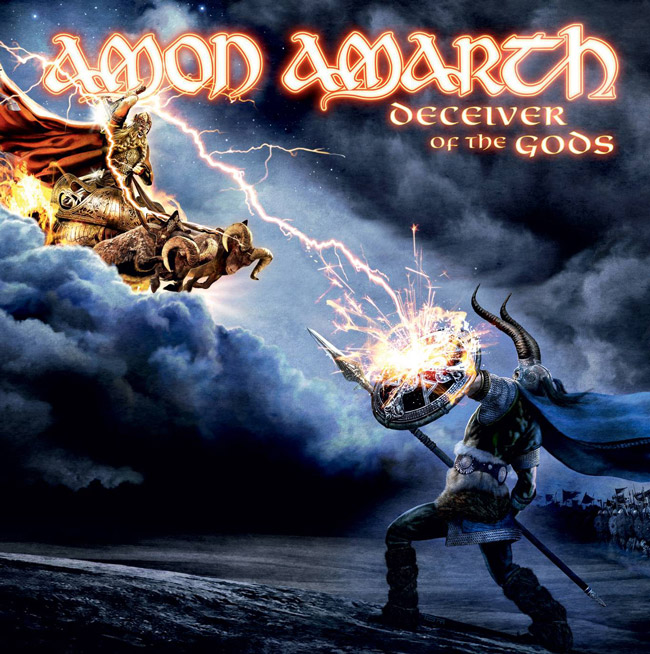 There are many parts of the soul in Nordic Mythology. The lyke [lik ON, lic(h) OE] is the physical body itself. The hyde [hamron] is the quasi-physical part of the soul which gives shape and form tothe lyke. It can be formed and mutated by human will and what happens to the hyde happens to the lyke. It is often called the spiritual appearance.The athem [ond ON, aethm OE] is the breath of life: the vital force of life born in the breath. It is the animating principle. The hugh, or hidge[hugr ON, hyge OE] is the “mind”: the cognitive part of the soul. It analyzes and computes linguistic or mathematical data. In modern psychology it is termed the left side of the brain. Myne [minni ON, mynd OE] means “memory”: the personal and transpersonal memory. It uses images, shapes and dimensions to store and work with the mind’s own contents. It is Jung’s storehouse of archetypes. Termed the right side of the brain. The wode, or wode-self [odhr ON, wod OE] is the part of the soul-body which corresponds to mood, inspiration, fury, enthusiasm, intoxication, heart. This is the magickal faculty by which the contents and activities of the hugh and myne are synthesized.

The fetch [fylgja ON] is a separate entity attached to the soul of most individuals which is the repository of all past action and which accordingly affects the person’s life. It is the “Spirit Familiar” of Witchcraft. It is also the faculty through which transpersonal powers, gifts, and responsibilities are transmitted. It has three complex aspects: 1) the animal-fetch, and there may be more than one of these. 2) the contra-sexual-fetch, or fetch opposite gender to the lyke. 3) the geometrical-fetch, often a crescent. The hamingya [hamingja ON] is the mobile magickal protective force often called “luck,””shape-shifting force,” and “mana.” It is the storehouse of magickal-life energy, and it can be transferred from one person to another, (one can “lend his luck”). It can also be deposited in (or transferred to) other objectsor places. The personal hamingja is increased and by workings of magick or courage. When drained of energy, it will refill to its normal level within a period. The Self according to Nordic Theology is the “ego”, and “I-consciousness” which is the faculty of synthesis and understanding for all the other faculties. It is located at the apex of the lyke and maintains some access to the athem, hugh, and myne. The inspired or magickally developed Self also has access to the wode, or higher self. The Valkyrie can also be seen as part of the soul as protective fetch-like beings that become attached to certain person who attract them. They can be though of as a linking between Ase-Garth and man, the “Holy Guardian Angel”of Ceremonial Magick, and/or the “Guardian Spirit” of Witchcraft. Also, the alder [aldr ON] is the life-age, the mood [mod OE, mod ON] is the emotional part of the soul-body, and the saw is the soul concept which becomes the post-mortem shade awaiting rebirth.

Orlog [primal(or)- laws(log)] is the immutable cosmic law. It represents past action of an individual or the cosmos that shapes the present reality and that which should come about as a result of it. It is an individual’s unchangeable fate, or destiny is usually termed wyrd. Wyrd [Urdhr ON] is the process of the unseen web of synchronicity and cause and effect throughout the cosmos. It is an individual’s fate, karma, and destiny.

The Norns, or the Wyrd Sisters [Nornir ON] are three Etin-sisters who are the Weavers of Primal-Law. Their names are: Urd (that which has become), Werthende (that which is becoming), and Skuld (that which should become) [Urdhr ON, Verdhandi ON, Skuld ON]. Skuld is also a Valkyrie. Ragnarok, Twilight of the Gods is the final days before the transformation of the multiverse. For the vitki it represents the death of the old soul and