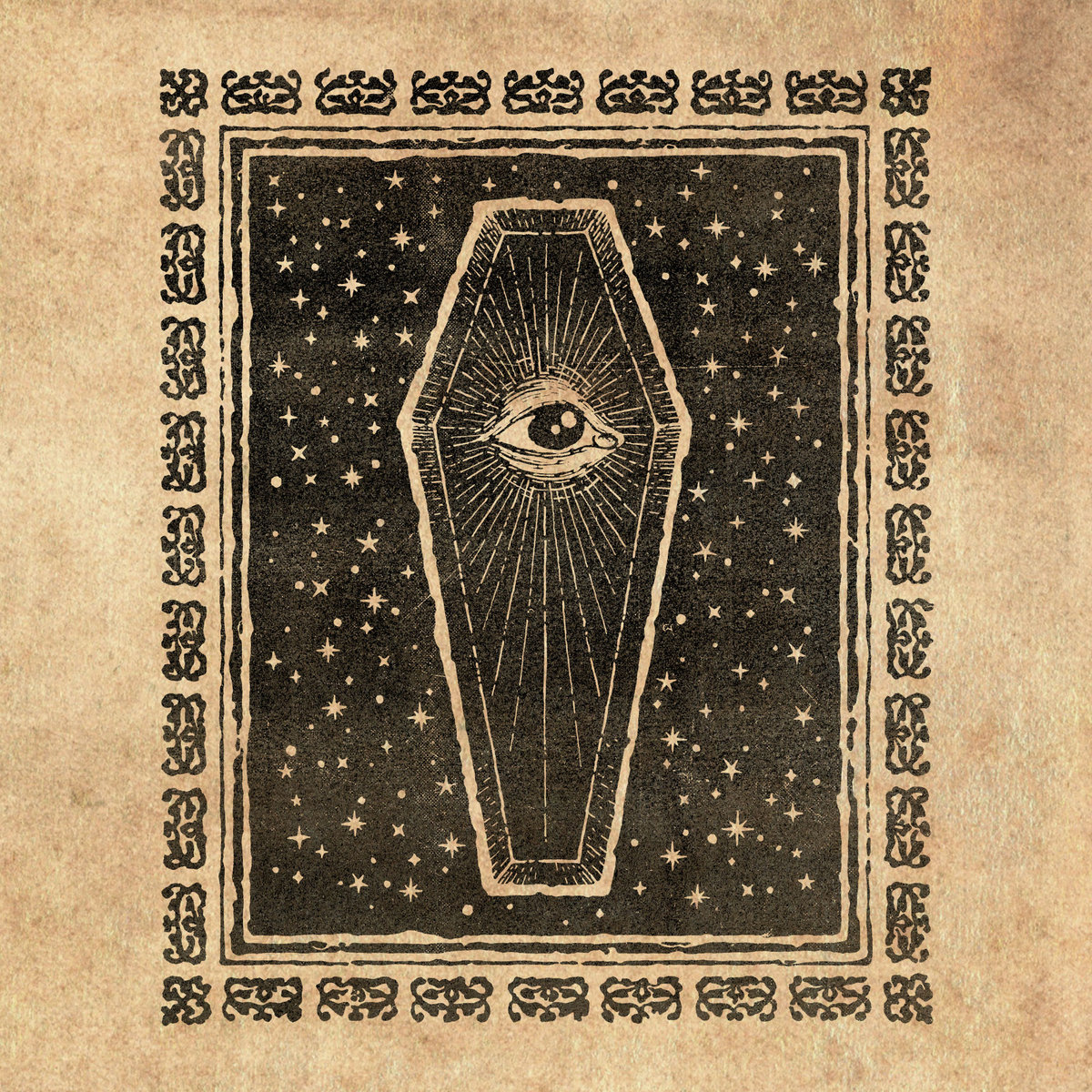 The idea of Nubivagant came up to my mind many years ago; it is hard to remember exactly when, but it was only in the half of 2019 that I found the time and the right motivation to start working on it. I’m primarily a drummer, so always playing the music of others, but while I’m personally creating music, I do love to work on my own, taking care of every single detail. This includes playing all instruments and vocals.

Being the band relatively young, I only have one album released at the moment that is the debut full length called ‘Roaring Eye’, released by German label Amor Fati Productions. All instruments were recorded in the summer of 2019; then, I took a break to find my proper style before recording clean vocals in spring 2020. The album was officially released on September the 30th. If I’d have to try to explain the sound of Nubivagant, I’d say that it is primitive, hypnotic old school black metal with dreamy clean vocals. Not an average band for sure.

Nubivagant’s lyrics may vary on different topics and perspectives. They could space from spirituality to the connection man-nature or contemplate the universe and its darker corners. Themes are often dreamy and reflect various emotions and feelings, questions and answers roaming in my mind. “Roaring Eye” is a travel into the unknown, deep questioning of the existence and its meaning.

I wouldn’t call myself a believer for sure. I could be a spiritual person in many ways, but I’m not following religions, even though I’m fascinated by some of them. I like to think I’m a free person with a free way of conceiving things around me.