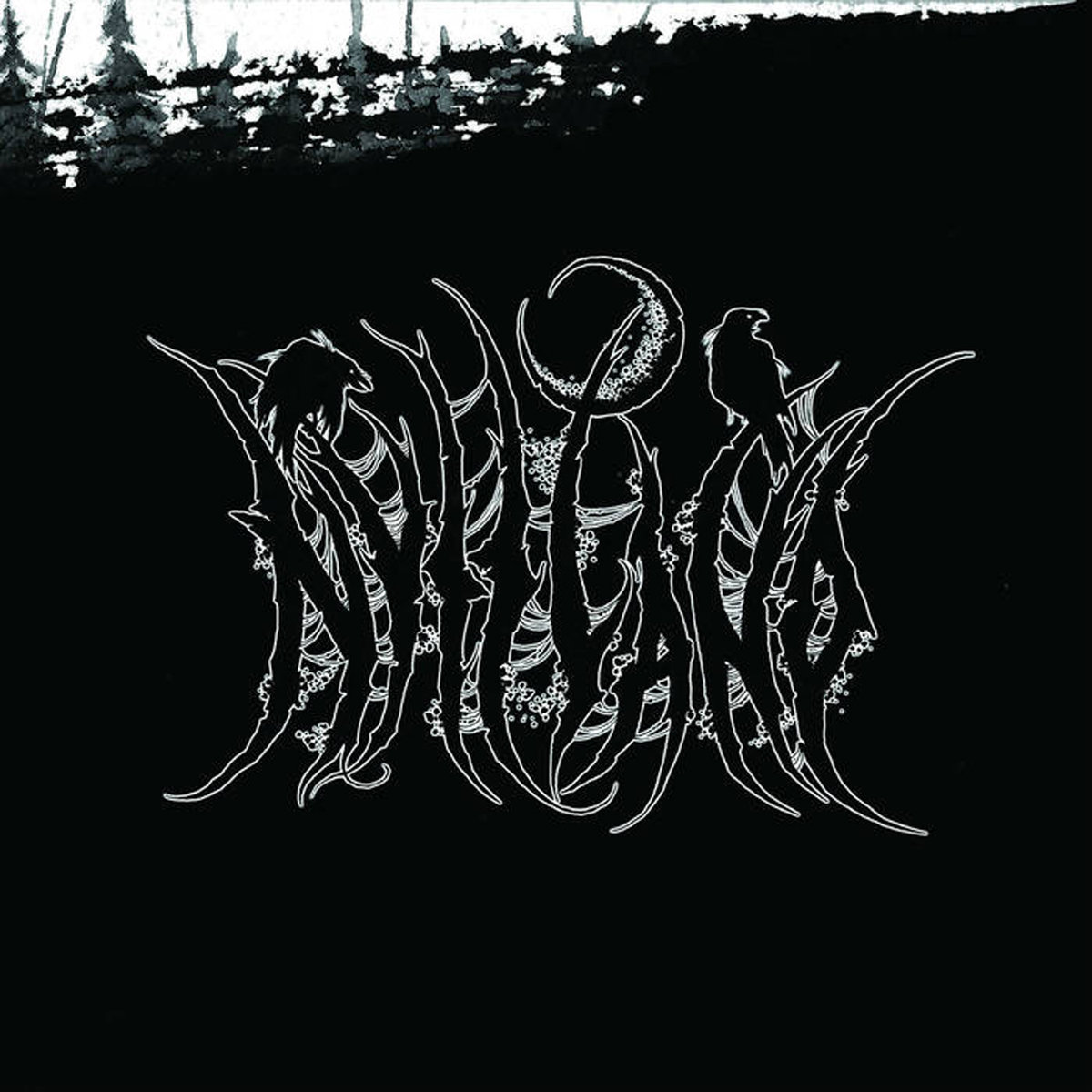 The magic of the Ancient North. Music, skillfully balancing on the brink of ritual ambient and the traditional folk of Northern Europe is born in the heart of Siberia. The instruments created by the musicians of the band awaken something sacred, long forgotten. And the beats of the drums, amplified by throat singing, lead the Siberian shamans’ path far through the vast taiga. Nytt Land is inspired by the traditional music of the indigenous peoples of Siberia, the Old Icelandic epic and the atmosphere of classical Norwegian black metal.

OĐAL..
HERITAGE…
PATH TO THE ROOTS….

All songs are recording and mixing in one of the technical quality of best Russian studios – “Radio Sibir”, and this strongly affected the sound quality.

“OĐAL” is a reflection of our perception of tradition, not only of music but of tradition in general, as something alive, passed on from generation to generation, from father to son. It was a very big job; we spent a lot of time in the wild nature of Western Siberia and the North of Norway when we were working on the album. It was a constant inspiration when instead of listening to music – you listen to the silence, and gradually you start to hear the surrounding world, the living one, who directs your thoughts and mood, real ones, not artificially created. Then the music is born, at the junction of reality and sensation.

Our new album is a kind of ritual, a ritual of the unity of man and the nature of the North. I only heard this effect from music in Norwegian black metal, and therefore I think that our music is close to this musical style, we just use other musical instruments.

As always, we experimented. For example, for the first time, we used the style of throaty singing “kargyraa” in the female performance, our vocalist Natalia. This is the lowest, growling style of throat singing, in general, it is not typical for female performance due to the specific structure of the voice device, but we have become one of the few who managed to bring this to reality.

Now, this technique of singing is used not only in our records but also sounds live at our concerts, highly recommended; this is real magic.

Undoubtedly, in our works, we use specially selected texts from the ancient epic songs of the North. We perform the songs of the Elder Edda, in Old Norse. The content of the lyrics of the songs is very important for us; it gives the song additional power, it is a form of ritual, our service to the heritage of the North. Very often in our songs, we use spells or some magical forms, and we revive them, connecting them with music and shamanic rhythms.

The cover to our album was created by our friend and associate, the famous Russian tattoo artist Vard Svanov, he specializes in ritual tattooing and has been studying traditional tattoo for many years, so when choosing the artist for our new album, we did not even doubt that Vard would become one. By the way, it was he who developed the logo of our group.

True black metal, for me, first of all, undoubtedly stands on the foundation of postmodernism. This is a return to the traditional perception of reality, even to something primitive, if I may say so. But immediately we should not reject modern technologies for the full and high-quality implementation of our ideas. But of course, black metal is primarily a philosophy, deep, with its subspecies. Black metal, it’s primarily not guitar tremolo and furious blast bits – no, it’s more than that. This is a ritual.

Symbolism inherent in Satanism and paganism very well reflects the inner content, mood, ideological philosophy of the genre. A person consciously comes to Satanism or paganism. This is not Christianity, where relatives forcibly drag you from childhood – this is exactly what you choose yourself.

For someone, it’s a protest, for someone that comfort zone in which he feels like a full-fledged person, but in the end, it comes down to a more rational view of life and an adequate perception of reality. Respect for the roots and traditions.