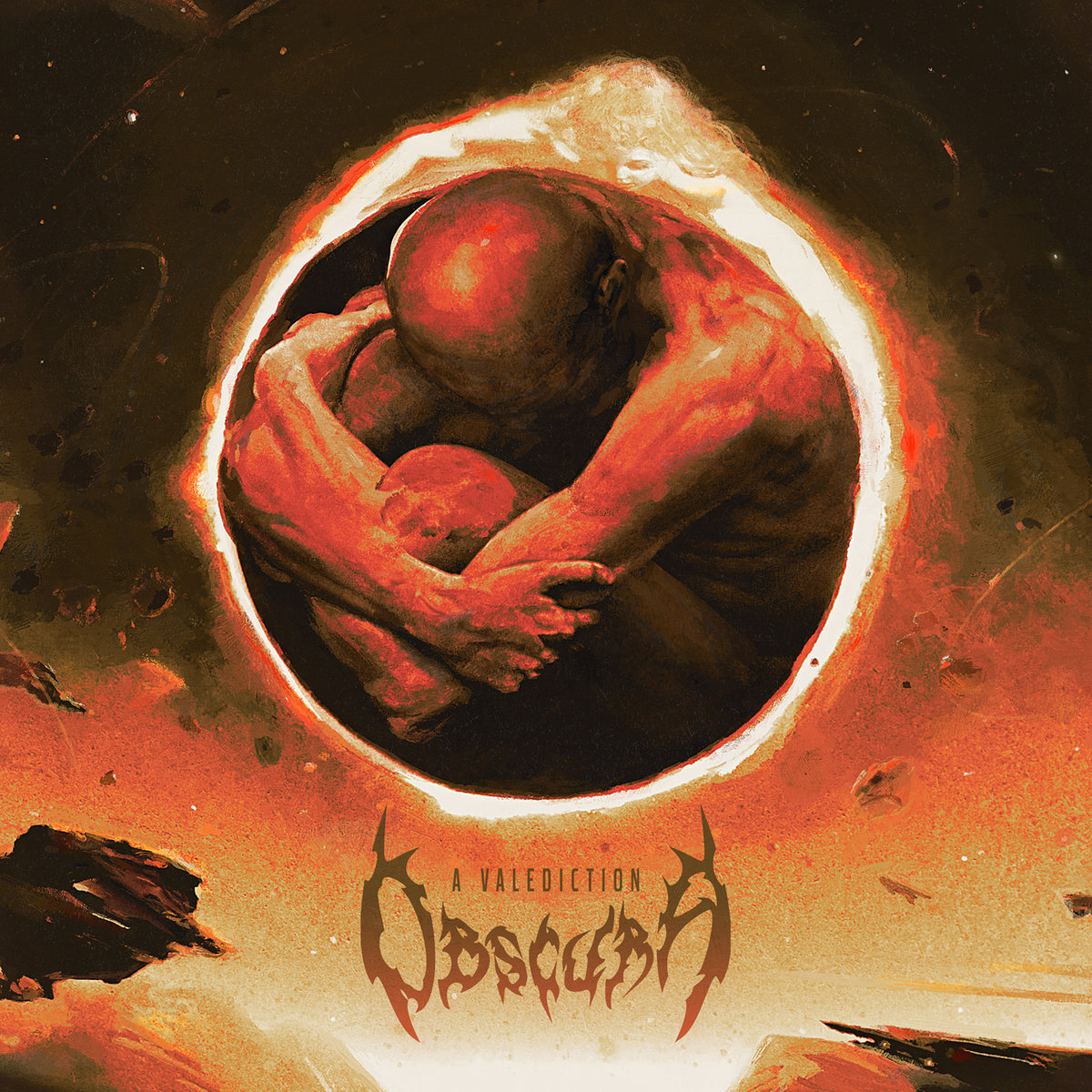 A Valediction with Steffen Kummerer

‘A Valediction’ has been planned from scratch as a record we want to reproduce life, piece by piece, song by song. Therefore, the writing altered slightly, and we had the stage and fans in mind while composing and arranging the 11 songs of the album. I have led the band since the very beginning in 2002, which means I define the direction and guidelines for Obscura. To be more precise, we live in Central Europe, Germany, The Netherlands, and Austria. The pandemic did not change how we worked in the group writing an album, but it affected the process of recording and producing ‘A Valediction’. Instead of entering the studio as a group, we were forced to tack each instrument in national studios before heading to Sweden for mixing and mastering the record.

The creative process to write music for this band might be the essential part. You need ideas with a certain artistic value that contains music, lyrics, artwork photography, and music videos. If you have a vision that connects all fields, you know the time is right. Everything needs to be balanced and made of the highest spirits and quality.

It all started with good friends that lasted to the present day. We all started in our early teens to listen to distorted sounds of any kind, and since then, my friends and I have discovered new bands and argued for years about which song, band, or album might be better than the other. Wonderful.