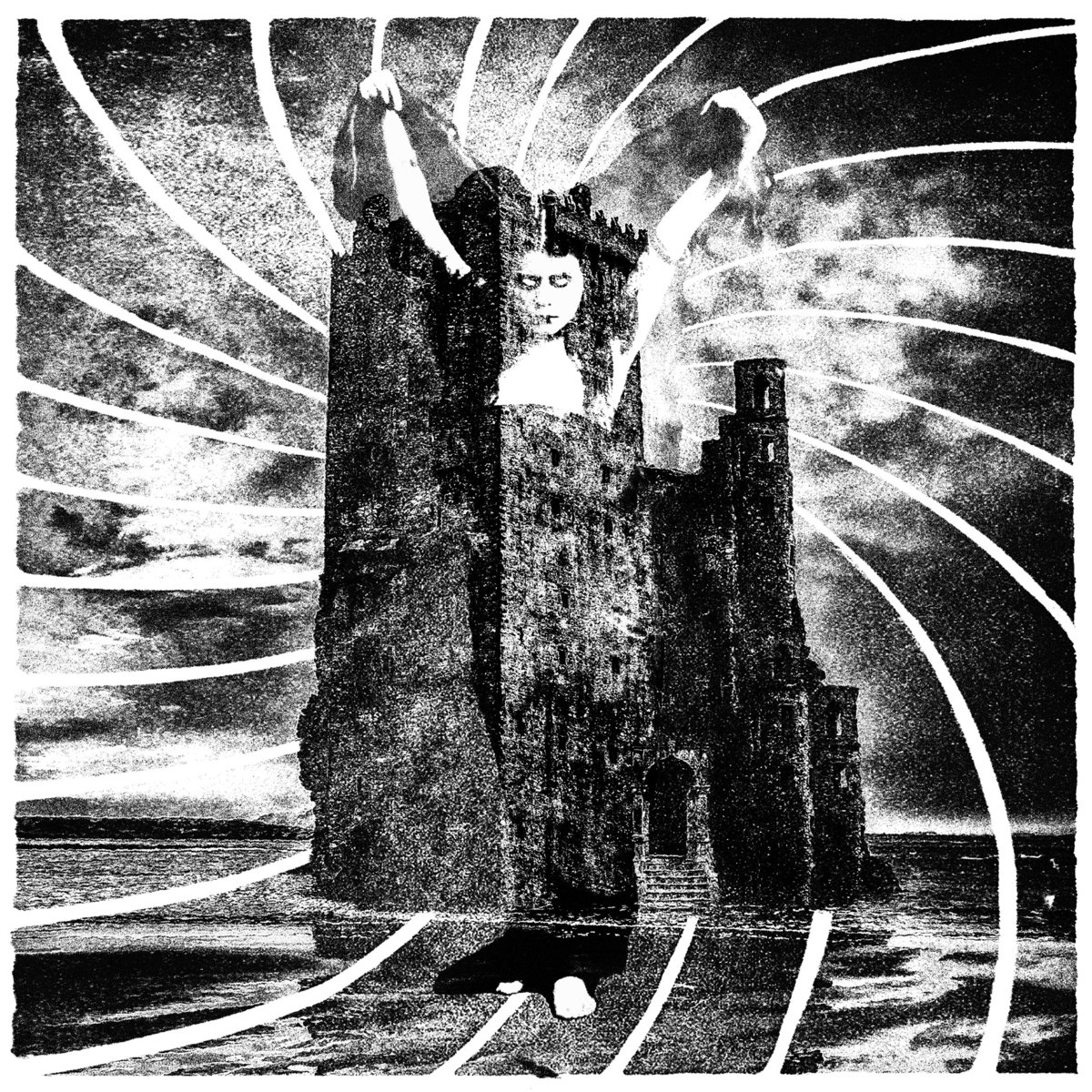 Ocean Gates was formed in Ferrol (Galicia), the northwest corner of Spain, in March 2018. The actual origin of the band goes back to December 2017 when Moya (drums) and Santi (bass), both now in Inerth, were touring with their former band Looking For An Answer and decided to push the idea of getting a rock band together with Nuria (formerly of Deadmask) on vocals. Soon, both Mito (Holy Water/Window Pane) and Rubén (formerly of Ursus) joined guitars, and the first rehearsals took place in March. The idea was to pay an honest homage to both classic and obscure bands from the ’70s hard rock and psych/prog scene, mixing it with classic doom rock, heavy metal, and proto-punk influences.

The band, inspired by both their esoteric landmarks and urban realities, transforms here those sensations and atmospheres into hard-rockin’ yet nuanced songs that are simultaneously familiar and foreign. The bringer of storms, land of shipwrecks, smugglers, and old cults: the Atlantic Coast is indeed the perfect landscape for their music. The cracks in the wall of a dying industrial town… Hopeless jobs, abandoned homes, and a shrinking population. Collective depression and illegal affairs.

Ocean Gates is a hard rock band from Ferrol, Galicia, inspired by different styles like doom, punk, metal or psychedelia. We talk about our reality, which sometimes can be far from the objective one. We wanted to make hard rocking music with metal and punk influences, but with a wide range of styles, we don´t want our songs to sound; all the same, we wanted to do a varied album.

We just want to make music that we like, music that we enjoy playing and listening to. Soundwise, we tried to sound more like a 70s band rather than a modern metal sound. Almost all the Hypgnosis album covers are great; the surreal feeling that they have is amazing.

For inspiration, we have our hometown Ferrolterra, movies, books, paintings, architecture, cats, economic crisis, drugs, the Atlantic Ocean, shipwrecks, the occult, misfits and outcasts, psychology, the rain, the night, the shadows, the streets.