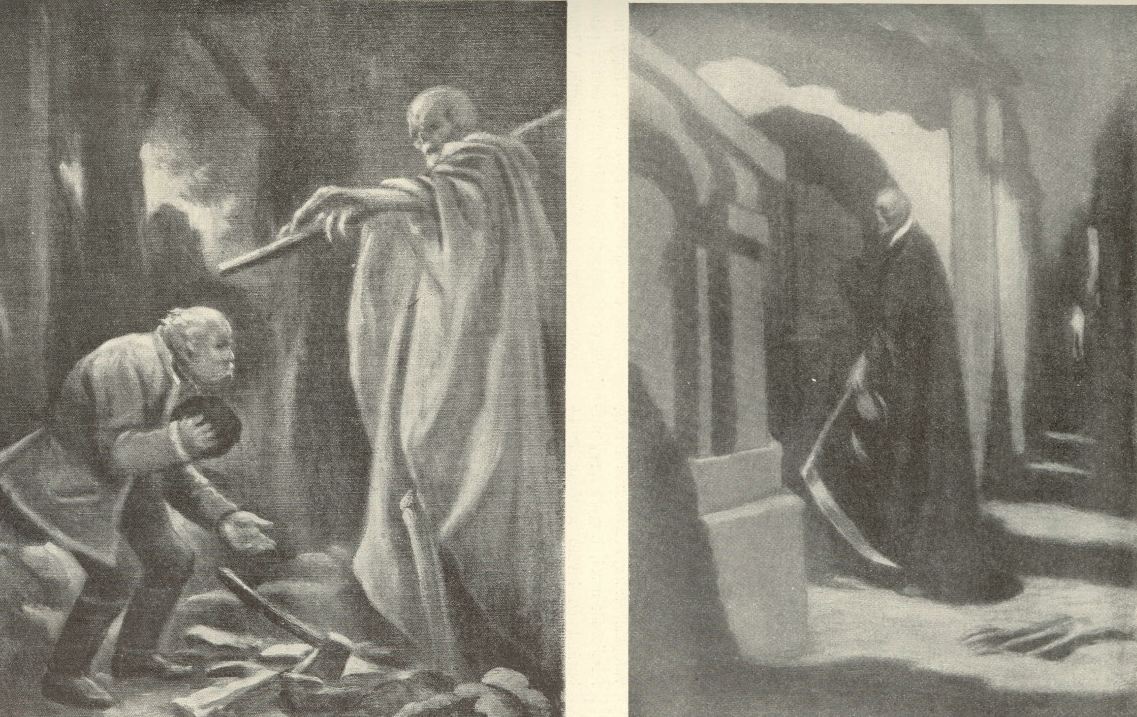 Painter. Miklós Barabás first, and then he studied at the Munich Academy of Fine Arts in 1869. 1874-76 in Paris, at the Ecole des Beaux-Arts in by itself. Rome went on study trips. In 1904, the National Salon of Louis Ernst Prize, in 1906 exhibition of the same place it was, and in 1909 Marcel Noble Prize awarded. The Art Gallery of the Society Wahrmann Award and received the Grand Prix in 1909. Venetian collection in 1914 participated in 1920 and 21 in Karlsruhe, Mannheim and Düsseldorf presented the works. It from the wall pictures of Szeged station. 1932 retrospective exhibition at the Art Gallery for. Several of his preserved in the Hungarian National Gallery.