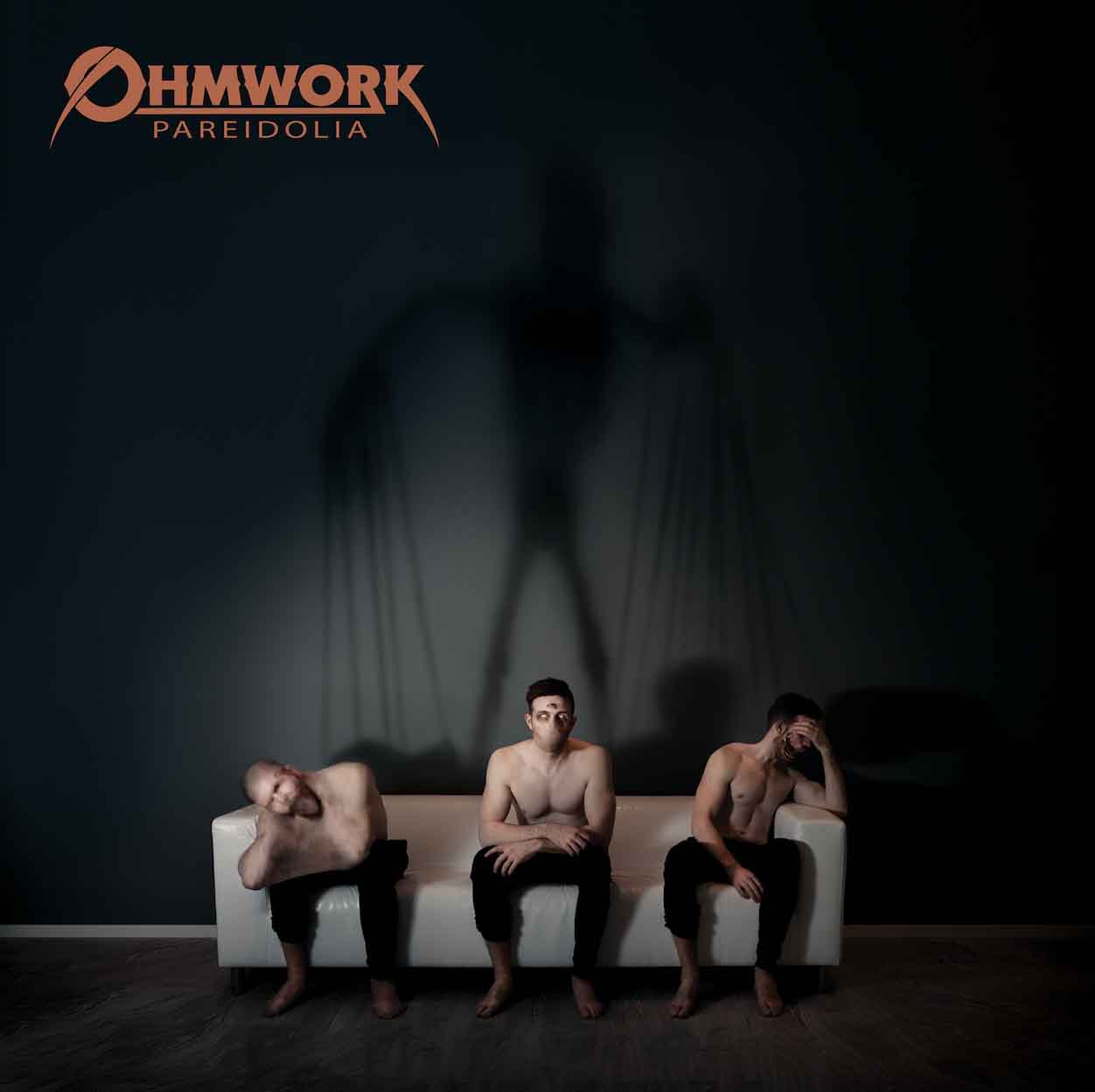 Ohmwork has toured Norway up and down through the years, played on numerous festivals, both in their homeland and abroad, and done support gigs. One of the most notable ones was for the Norwegian metal giant, Jørn Lande. On August 27, Ohmwork releases their fifth album Pareidolia.

Pareidolia consists of nine tracks. Maybe our most diverse record to date, including the use of mellotron, big choirs, acoustic guitars, and different guitar tunings. It’s all wrapped in awesome artwork. We believe we have made a great package as a whole.

Always make music you like and what feels natural there and then. Remain true to yourself. With that, I mean, don’t try to make music you think others will like or something you think will get you a break-through. Have fun with it. If it’s good, it will take you places. The two previous records were concept albums. This time around, we wanted to be a little looser and make ‘stand-alone’ tracks. Alyssa Drone was about a pirate queen in a made-up sci-fi world. Grand shit! HorrorWorks was like a horror cabinet of songs. With Pareidolia, we are back to the struggles of the real world.

We gave the artist pretty much free reigns. But for me, the cover art must reflect the title of the record. In that regard, we went back and forth for a while. In the end, I was very happy with the outcome. The artwork reflects the title, and in addition to that, the artist incorporated various small details and subtle meanings. Spooky! Not for the faint-hearted. His name is Vegard Laupstad.

Metal seems to follow its path with its strong following of diehard fans. Many of them are social rejects. Or let us call them ‘I do what the fuck I want people. A big part of metal music is to question beliefs and what is socially acceptable.