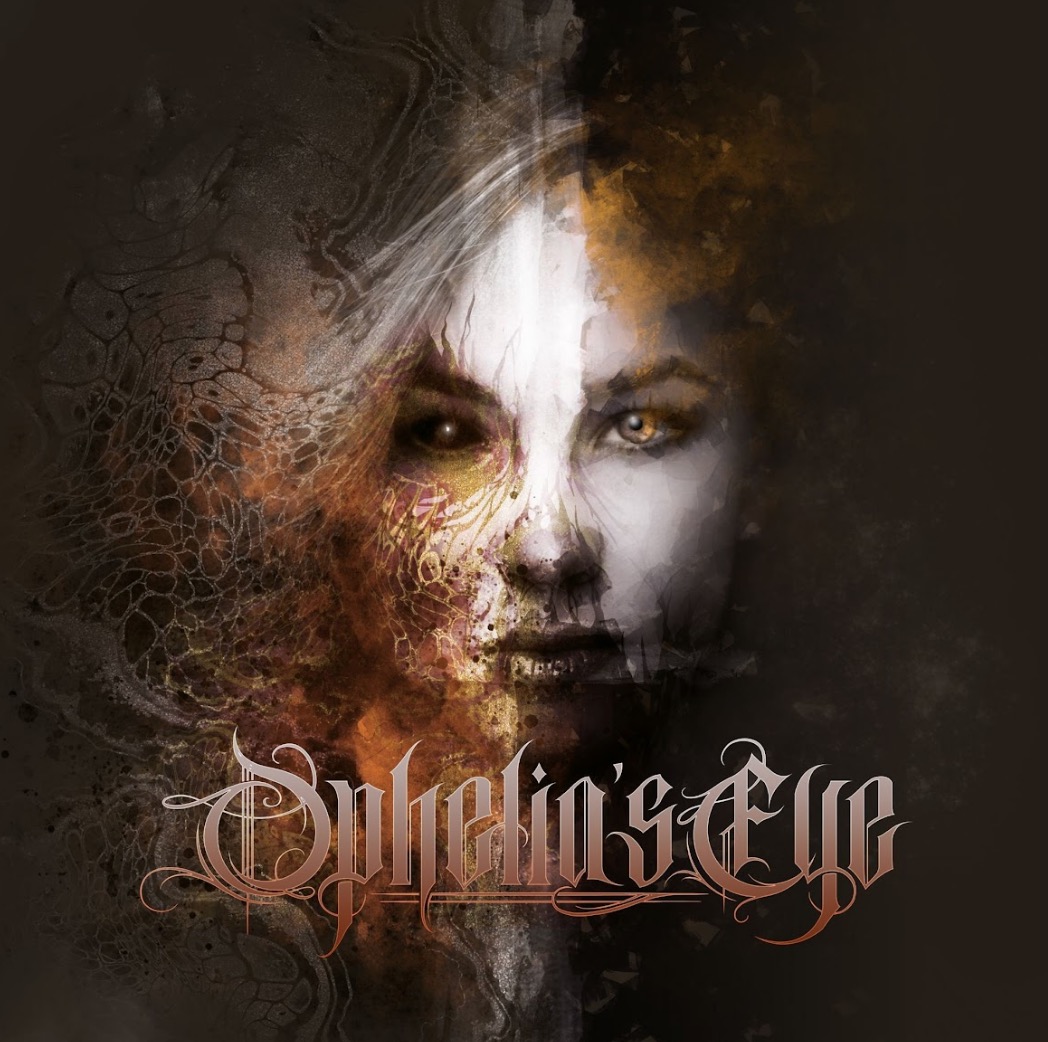 The Demon behind My Mind with Ophelias Eye

Ophelia’s Eye is a band from Switzerland with influences both from Gothenburg’s Melodic Death Metal sound and the early metalcore era of 2003. It all started with our passion for metal music. Remo (lead guitar) and Marco (drums) knew each other from school and had a band together back then. So, when Marco joined Project Penny, which Ophelia’s Eye was named earlier, he asked Remo to join again. Michel (vocals) joined at the beginning of 2019 and Corinne (rhythm guitar) in August 2019, both due to an ad that Ophelia’s Eye is looking for new members. And for both, it was the perfect fit with Ophelia’s Eye. At this point, we felt that we now had the constellation to start, recorded demos in our room very quickly, built up our social media presence, and organised our first concert in February 2020, just before Corona measures took place. But due to different goals, we split up with our bassist just two weeks before our first concert and played without a bass player until we’ve found Sandro, who joined in August 2020 and was a lucky strike.

Our upcoming Single ‘The Demon behind My Mind’ deals with the fact that each of us has his ‘demon’ in his head and that there are situations that one would like to deal with differently in one’s imagination but cannot do so because of morals and conventions. But it is also a warning that not dealing with one’s demon or swallowing situations can at some point lead to psychological overload and a related freak-out. As each of our songs, the text to this song is also inspired by things we face daily. Each one of us has a different relation to this topic. Be it ‘simple’ everyday stress factors, dissatisfaction at work, the difficult Corona situation or a big traumatic experience that needed to be dealt with. For all of us, it is very important to speak up and deal with those situations with the resources we have instead of swallowing down those situations and risk to at some point ‘explode’. But we also see that it is difficult for many people to speak about things or stand up for themselves and that this, in most situations, leads to dissatisfaction that can’t be dealt with constructively. So this song should motivate people to deal with whatever constructively causes stress before the ‘point of no return’. So this should also be transposed when watching our video, which is why we strategised with our producers on the storytelling so that it is as fitting as possible.

At the beginning a band needs to have a focus on various things. Of course, songwriting, making new music, and rehearsing for shows are major focuses focus. But of course, having a marketing plan, a good website and social media presence and getting booked is also really important if you want to get heard. Everyone is responsible for songwriting in our band, and we write songs all together. Still, during peak times when releases are up, Corinne, who is mainly responsible for all things in marketing, social media, and booking, will focus on that. We are now looking for a label to focus only on songwriting and stage presence and, of course, to be booked for more shows.

We let the artwork design for not only our EP but most of all for the Single release of ‘The Demon behind My Mind’. The idea was to include Ophelia with her mesmerising eyes (our band logo). On the right side, you can see a beautiful, ‘normal’ eye which stands for the part of us which behaves according to our social conventions. However, one can see a very dark eye on the left side, with cataract. This stands for the part of us, which stays hidden most of the time so for the way we would want to behave, but can’t due to morals or conventions. This is also how we briefed our artist, ‘Micky Mythrid Art’ www.mythrid-art.fr/contact, and we much appreciate the great job he did! We have various adaptions of the artwork: orange, purple and monochrome. The orange version is used for the main Single ‘The Demon behind My Mind’ and the EP cover of ‘Fight for Us’, since those two things we wanted to stand out. The purple version was used for the Single of ‘Ophelia’s Eye’ since we thought purple would fit great to introduce how we see Ophelia. The monochrome edition was used for the Single ‘Speak Words of Destruction’ since this song deals with shattered relationships, and we thought this would fit this topic.

We all came into metal quite early, either through our parents, which went to rock and metal concerts or through friends. And each of us felt comfortable in this scene quite quickly as it is not only a scene in which you share the same music, but you can also have a very good and deep conversation, honest friendships and just be who you are. This was the main reason we all wanted to be part of this scene as well. Therefore, it was less of a musical influence but most of all the influence of the scene in general. Nowadays, for every one of us, the inspiration comes from another band. Michel (vocals) is mostly influenced by old-school hardcore since he grew up with this, Remo (lead guitar) has more melodic influences such as Arch Enemy, Marco (drums) is especially inspired by Eskimo Callboy and Ghostkid, Corinne (rhythm guitar) loves rhythmic bands such as Meshuggah or Goijra even if this not exactly influences our songs and Sandro (bass) loves complex and experimental stuff such as Ice Nine Kills. So there is a lot of different inspiration around in our band, and as we develop, probably you will be able to hear a bit more of those other inspirations out of our songs.

Since we haven’t released our album so far, we don’t want to give away too much, but of course, we can give you a small tour on the EP in addition to the things we’ve written above regarding our latest single. The sound of our production was influenced by Parkway Drive, In Flames and Periphery. The title track ‘Fight for Us’ is intended to encourage people to let go of everyday life through music, to immerse themselves and simply enjoy the concert but also a call to the metal community to support the smaller bands as well, presented with exaggerated, figurative but not literal language. The second song, ‘Speak Words of Destruction’, is processing of humanity’s partial separation, hostility and dishonesty and the desire to talk more and more openly with each other, sort out problems, and live more harmoniously instead of relationships suddenly collapsing on you. It also realises that most problems arise from poor or lack of communication. The last song, ‘Ophelia’s Eye,’ references our band name and the narrative of how we imagine Ophelia as a band: Mysterious, attractive, vicious, and powerful. It makes you forget everything, both your enemies and your friends, and you drift more and more on a dark path.