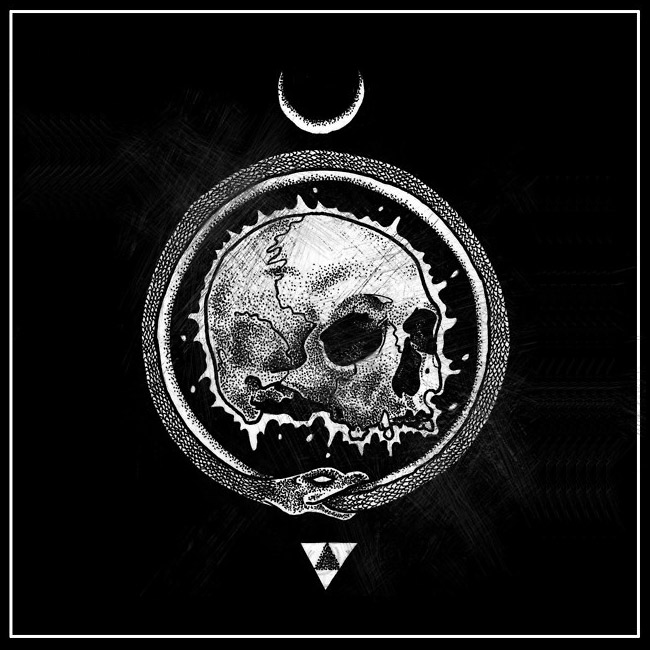 The following is an exercise in alchemy through mixing sexual and aetheric energies, which I believe can be developed faster when experienced and explored with a partner or two, to be recognized and tapped into during mundane world activities outside the ritual chamber or working area for other purposes. When doing specific aetheric work where I am using energies created from my body to project desired results into the world, I find that the source of this power comes from the base of the spine, which is the focus of tantric kundalini energy. It can be described as the ball of fire or eye of the storm.

During serious Tantric exercises, people spend years trying to tap into and master that kundalini energy which is a source of revitalization, ecstasy, universal harmony, and primal synergy. During normal sex, at orgasm, one touches this power briefly, but without knowing the power which can be harnessed, it passes the participant by as just another “busted nut.” (Or the equivalent for a woman.)

I have been working with pretty good results to program myself to achieve this state whenever I want to do aetheric work, such as projecting a thought into someone’s unknowing mind, to get my way or when working to move something telekinetically.

The Ouroborus is a symbol of cycled energy. The snake devours it’s tail into it’s mouth to reveal that time and energy are infinite and are part of a never-ending cycle. Every moment of death spawns a new beginning. Just as every new beginning, brings the demise of something that has found it’s expiration. Other examples can be illustrated by the cycles of the moon, seasons, or night giving birth to day.

(I could go on forever describing this, but I am sure you get the idea.)

As a basic exercise, in a group, everyone can sit in a circle and hold hands for a moment. Visualize your aetheric energies stirring and growing powerful for awhile until you feel the fire burning at the base of the spine. Next, as a group imagine feeling the energies flowing around the circle growing stronger and creating a tingling sensation in the hands and arms, then through your entire body, working like a circuit of power.Next imagine the ouroborus and see yourself as existing at the point where the mouth and tail meet. You become the mechanism that pushes the energy off to the next person. Each person should focus on the same thing and allow the power to pulsate and grow more extreme. See the energy flow as a neon purple glow around the circle, finding it’s way back to it’s source, moving faster and faster until a glowing ring courses steadily.

Orgasm should be allowed to happen, but you should strive for maximum energy first. Simultaneous release can cause complete body quakes from massive energy flow. But when this point is reached, one should focus the burst of energy back into the lower spine, to charge it. This will allow you to harness these energies for future aether work. Remembering how you felt during these exercises will make the powers available to you in everyday situations when not performing the sexual union.

This only scratches the surface of what can be accomplished using visualization and physical energy exchange to charge sigils in a group ritual enviroment as well. I hope you will find this short paper to be a practical recipe to super charge your aetheric powers, which I discovered by accident doing tantric work with my partner.

As a group, we may not be experimenting with these techniques, but I do encourage you to experiment with the partner or partners of your choice. It takes a lot of practice, but I’ve yet to find a student or practitioner of this technique gripe about that.

Exploration of the Or(gan)asm By Fra. Nicht