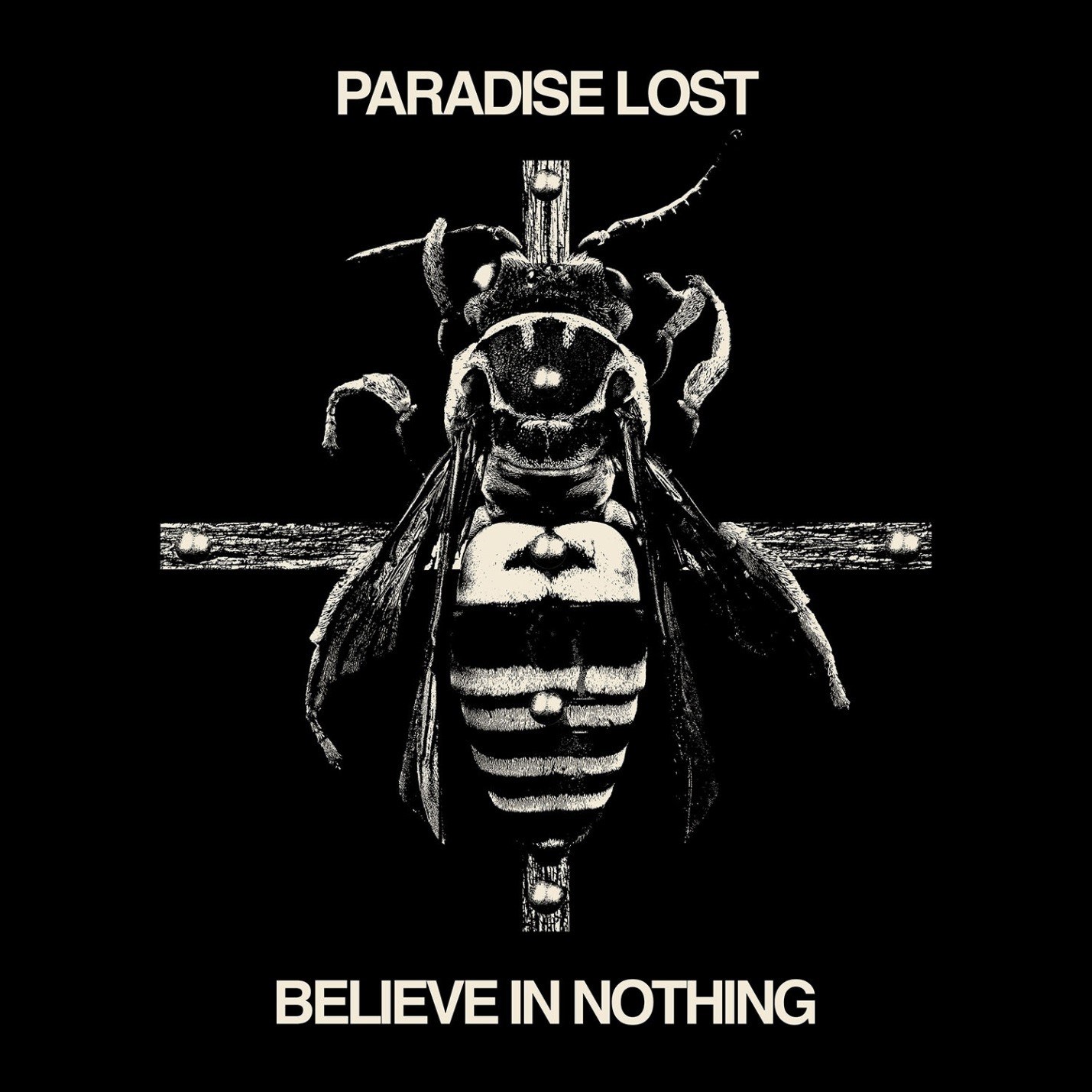 Paradise Lost is one of the biggest names in metal and is considered pioneers in both doom metal and sub-genres of gothic rock. Being around for nearly three decades and with 15 studio albums in their name, they have gained strength year after year, exploring sounds and being inspirations for countless bands. The British cult metallers will release a new version of their 2001 acclaimed album ‘Believe in Nothing’ which will be released under Nuclear Blast Records entirely remastered and remixed by Jamie Gomez Arellano and with a completely new cover artwork designed by Branca Studio. We caught up with founder and frontman Nick Holmes to learn more about the motivation and concept behind the new release and to hear what the future holds for Paradise Lost.

HMA: Why did you choose to release a new version of your 2001 album ‘Believe in Nothing’, what was the motivation behind the change?

Nick Holmes: It’s always good to look back and try out different stuff, we felt the production was always a little flat on this album and it’s something we always wanted to look at but never had the time. So when the opportunity arose, we took it and I think the new mix is a fairer representation of how we wanted it to sound at the time!

HMA: When you started working on it did you know exactly what direction you wanted to take and were you able to achieve and satisfy all your visions?

KH: Gomez was heavily involved in the mixing, he’s a fan of the band, and we had explained our issues with it and he knew exactly what to do. Since he has worked with us before, he understood what we wanted to hear.

HMA: “Believe in Nothing” is remastered and remixed by Jamie Gomez Arellano, who worked as production and engineer with Ghost, Ulver and Cathedral to name a few. How did the collaboration come about?  And how was working with him?

KH: He’s done two Paradise Lost albums, including our latest, we have a good relationship with him, so it made sense. As I said before, he’s a fan of the band, and he understands our sound which really helps.

HMA: You have also change the album artwork, now designed by Branca Studio what is the concept behind the new cover?

KH: It’s just a new interpretation of the original bee design we had, but more straightforward and simplistic. I think it’s important to change the artwork to differentiate between versions.

HMA: How did you work with the artist to communicate your vision, and how involved was the band with the whole process?

KH: Our input was limited, we just wanted a new version of the original artwork. I still have no idea why we choose the bees…

HMA: Are you satisfied with the final results of the album and is it what you envisioned at the beginning?

KH: Yes, it sounds a lot more punchy, I’d forgotten how many good songs are on the album as I haven’t listened to it for 15 years.

HMA: Are you considering doing this for any other of your past releases?

KH: Not at present, but who knows what can happen, never say never.

HMA: You also released a music video for the remastered version of ‘Mouth’, why did you choose to do a lyric music video?

KH: We wanted to do something, without spending a ton of money, as the original video is so good and people already know the song. We just wanted some visuals to go alongside the remix, and a lyric video seemed like a good idea.

HMA: You are scheduled to play a few summer festivals in Europe this year and after you are off for a Latin American tour, are you planning on taking a break after or what is next for Paradise Lost?

KH: We are currently touring summer festivals, and a US tour later in the year, so more tours, more flights more beers and lots of tears!