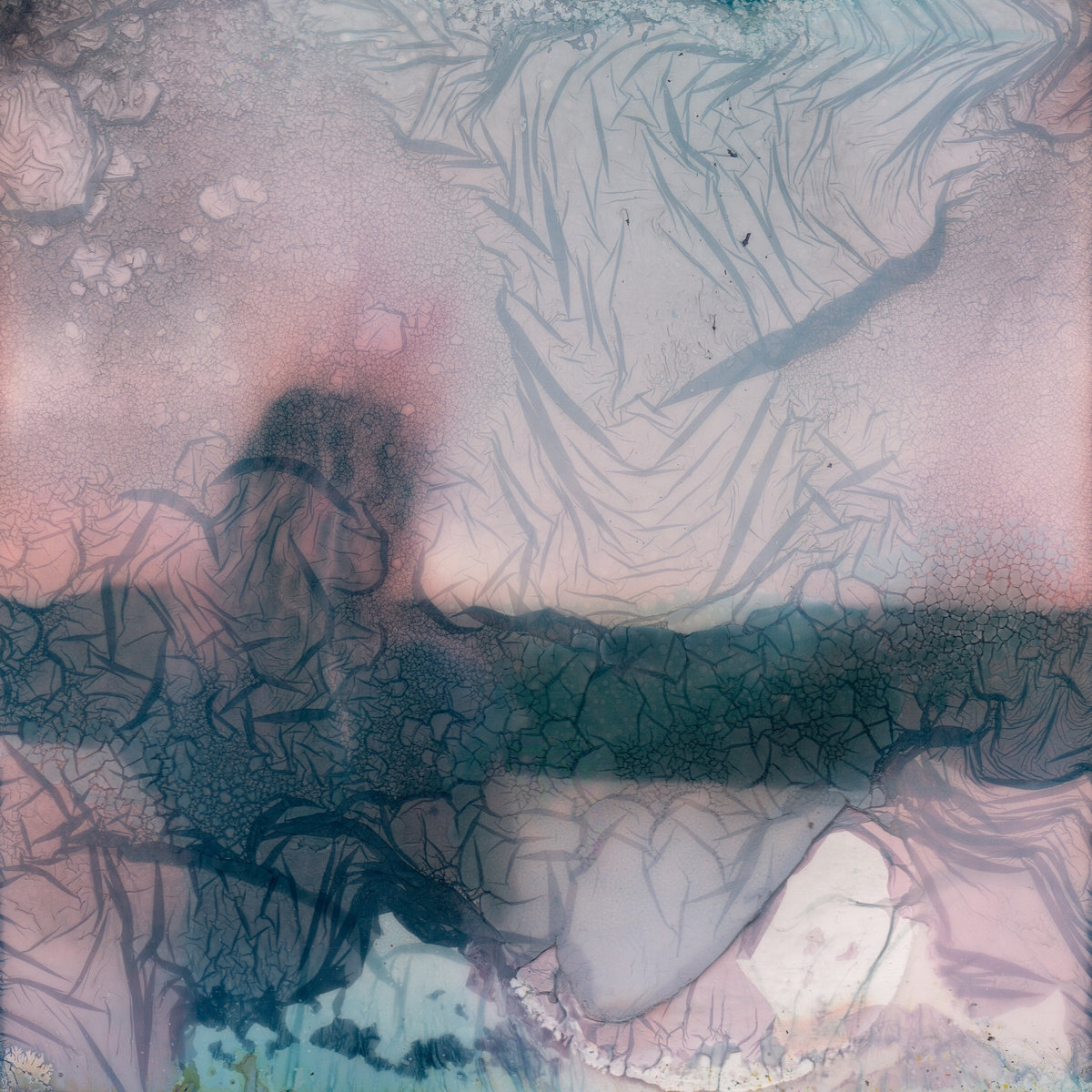 Our music can be described as dark, gloomy and preferably loud. We try to create music that takes the listener on a journey into the darker emotions and feelings we experience through life. Sometimes it’s primitive and raw, and sometimes it’s complex and dualistic. We are not restricted by genres and are continuously exploring the boundaries of metal music. We don’t have a recipe for creating our music, but when we start working on an idea we know that it will take us somewhere that sounds like us and express what we want to express.

We started writing some of the material at the beginning of 2018, and we worked on it continuously unit November 2019 where we went into the studio to start recording in Sweet Silence Studios I Copenhagen. The recordings were engineered and mixed by Patrick Fragtrup of Wolfrider Sound Production and mastered by the owner of Sweet Silence Studios Flemming Rasmussen. The new album is an evolution of the style and sound of our 2017 EP, but we feel that we’ve added more layers to both the music and the lyrics.

Thematically it revolves around the darker aspects of living, and how that affects us and our surroundings. Each track is about experiences in life and the emotions and feelings connected to those experiences. Our lyrics all draw from the same sources – our experiences through life. We like to explore and express the darker sides of living, and how it affects us and the people around us. The lyrics are written as poems, and then adjusted adding, removing or changing words to fit the flow of the music.

We are inspired by living, and what we learn by living. We all go through tough periods in our life, that affects us and people around us. Feelings like hate, anger, depression, guilt and envy are strong feelings, but certain feelings also contain a degree of ambivalence. We try to reflect that in the lyrics.

It’s very important that everything we do is artistically connected, which also goes for the album artwork. The album artwork is based on pictures by an artist called Kelter, who works with Polaroid photos, which she expose to water thereby manipulating them. We like collaborating with other artists.

We browsed a collection of her pictures, and when we saw the picture that later became the cover of the album, we immediately knew that that was the one. It emanates beauty and gloom at the same time, which is also what we like to think about our music. We think there are enough covers with obvious themes out there so we try to do something different.

We ended up using three photos from her collection for the album artwork including the front cover. We all like different art forms so there are no easy answers to that question. So we’re not directly influenced, because as described earlier, we use our own life experience as inspiration. That being said it’s obvious that when interpreting and conveying these experiences, we are of course influenced and affected by the environment we live in including all of the above factors.