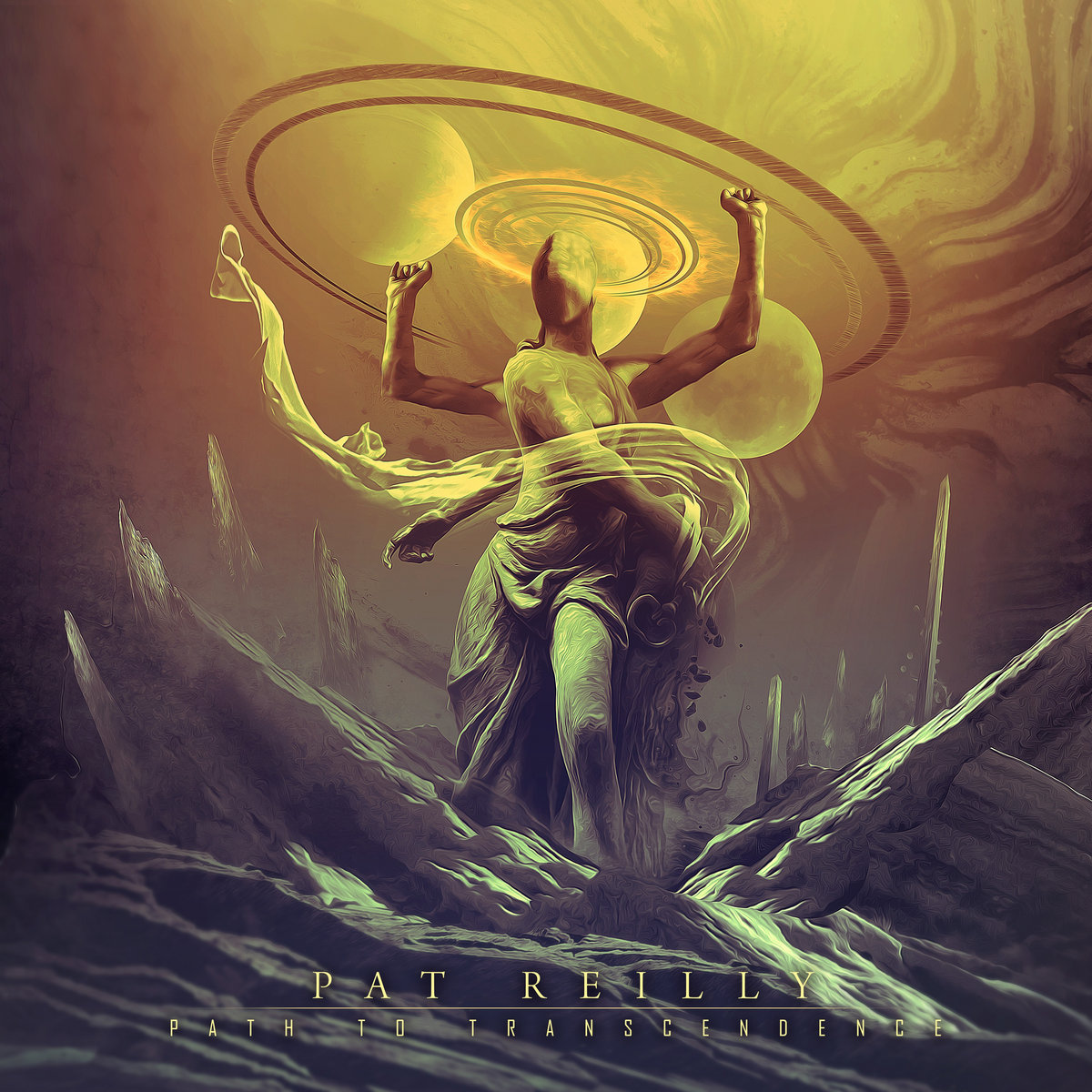 Path to Transcendence by Pat Reilly

Music is a profoundly spiritual experience for me, whether I am listening to it or writing it. Have you ever been so deeply submerged in a song that you feel out of touch with your body or as though you are in another world outside of yourself? This is the very definition of transcendence. During this album’s writing, I spend a lot of time living between two worlds, the spiritual world and the physical. I think these two states of being are embedded in the music and my intention was to put listeners on a Path to Transcendence with this album, hence the name.

If there is one thing that I set out to accomplish when writing a song, it is to create elements that provoke the listener’s imagination. I love creating moments of openness and do my best to instil depth and life into my music. As a guitarist, I am heavily inspired by Marty Friedman and Dimebag Darrell. Friedman is a master of originality with his guitar solos. He always inspires me to mix up my pattern and try to stay away from being predictable. On the other hand, Dime’s solos have always had an intense emotional effect on me more than anyone else. It’s just something about his bends and vibratos that get me, so I draw inspiration and influence from that as well. As a songwriter, I am inspired and influenced by so many things. Visions beautiful earthly scenes, and pretty much anything written by the band Evergrey.

In all honesty, I don’t aim to fit into any particular genre. I write what comes naturally at the moment, and it ends up getting labelled by the listeners. I try to tell a story with my songs; I suppose that is why it has been categorised as progressive, and I am OK with that.

Most of the ‘Path to Transcendence’ is instrumental. When it came to the lyrical songs on the album I wanted to give as much creative freedom to the singers as possible so long as the lyrics fit within the album title’s theme. I think you will find that the lyrics’ lyrical themes within the album pretty much revolve around self-enlightenment, overcoming, and struggle.

When I think of dark arts, I pretty much picture images that are thought-provoking and unsettling. If I were to define the dark arts, I would say the dark arts are creations that soothe the minds of those unafraid to explore their fears.

The artwork for ‘Path to Transcendence’ is simply amazing. It shows an androgenous figure on a celestial backdrop transforming or breaking from the physical world into the spiritual world. It is a perfect representation of the album title and the music contained within it. The artist, Giannis Nakos of Remedy Art and Design was given total freedom to come up with something using the album title and the music as his inspiration. I couldn’t have been more pleased with the result.