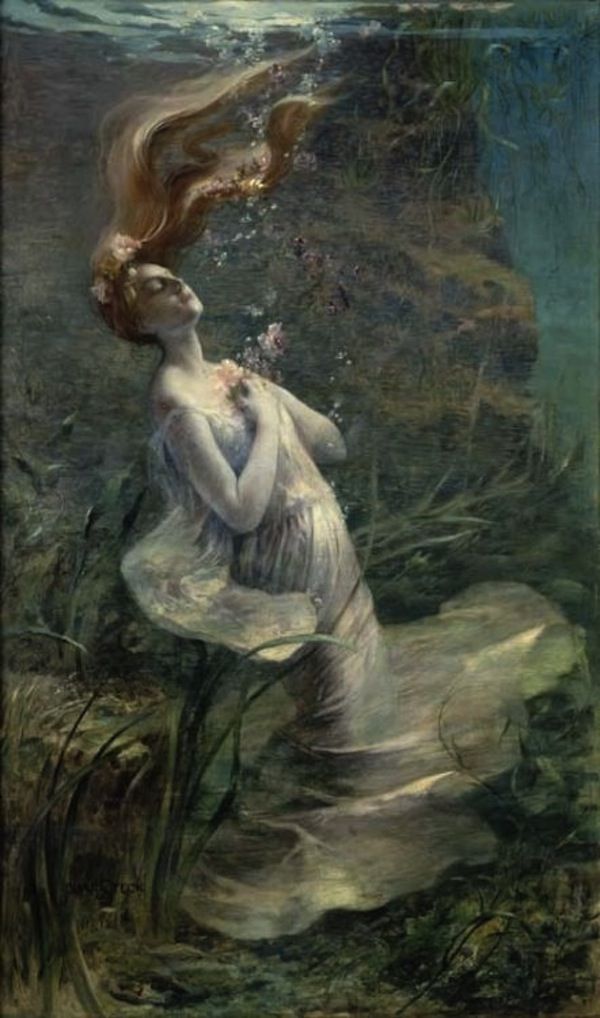 Paul Albert Steck (?–1924) was a French painter of the late 19th century. Paul Albert Steck was born in Troyes, France, probably in 1866 though the exact date is not known. He began his career studying under Jean-Léon Gérôme. In 1896 he was made a member of the Société des Artistes Français and exhibited works in the fifth Salon de la Rose-Croix. In 1900, he won a bronze medal at the Exposition Universelle. Museums in Dieppe, Montauban, and Rouen display his work.