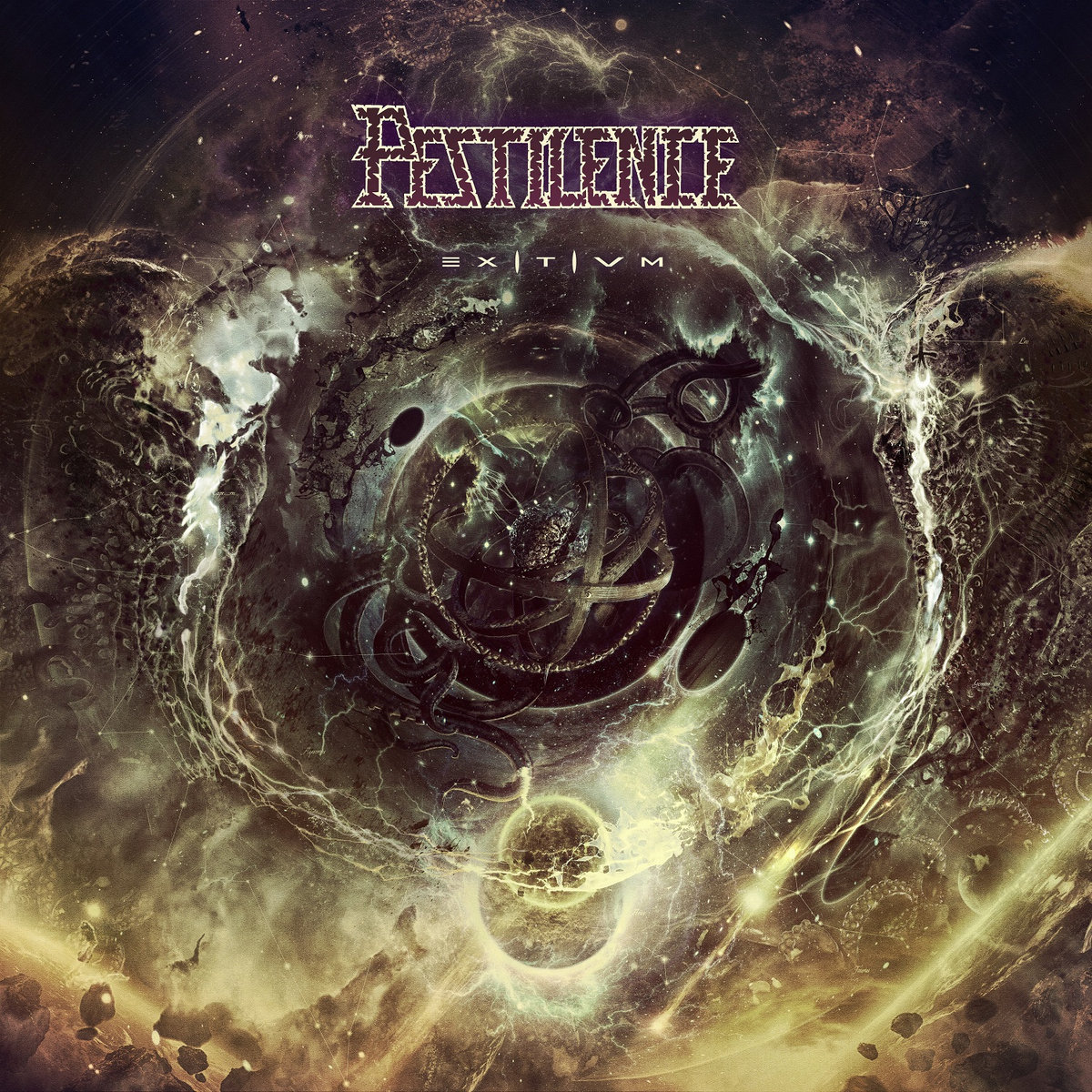 I compose all the music, and the process is straightforward. The rest of the band used my compositions and structures to fill in their parts. Their parts are improvised and make the composition to life. The album is called Total Destruction in Latin (Exitivm). It kind of describes the times we are living in now.

Whenever I feel like creating new music, it`s time. This is very personal. To compose a whole album takes a lot of energy. Sometimes it takes a while before I`m back into the mood. Music comes to me whenever it wants. I like to be surprised. The musical mind is very mysterious.

When I was younger, I wanted to know more about the origins of life, religion and human emotions. Now I just see the realism of how messed up this world has become through internal and external indoctrination, which is a shame.

I don`t want to see metal as a dark art. It`s just art in its purest form. I started playing the guitar when I was four and always wanted to become a better musician. Dark sounds negative, and some people might think so as well, but we never cared that much for image, satanism, occultism or atheism. Of course, we started listening to Possessed, Slayer, Death and similar bands, but I found out I`d rather be a leader than a follower. So I quit listening to the same bands in the genre, not being influenced that much when recording my music. That`s why Pestilence is unique and has its style.

Music is life. Without music, life can be unbearable to some. It sure is a spiritual experience, esp. when creating your music. Then it becomes even more personal. Entertainment is only to pay the bills.