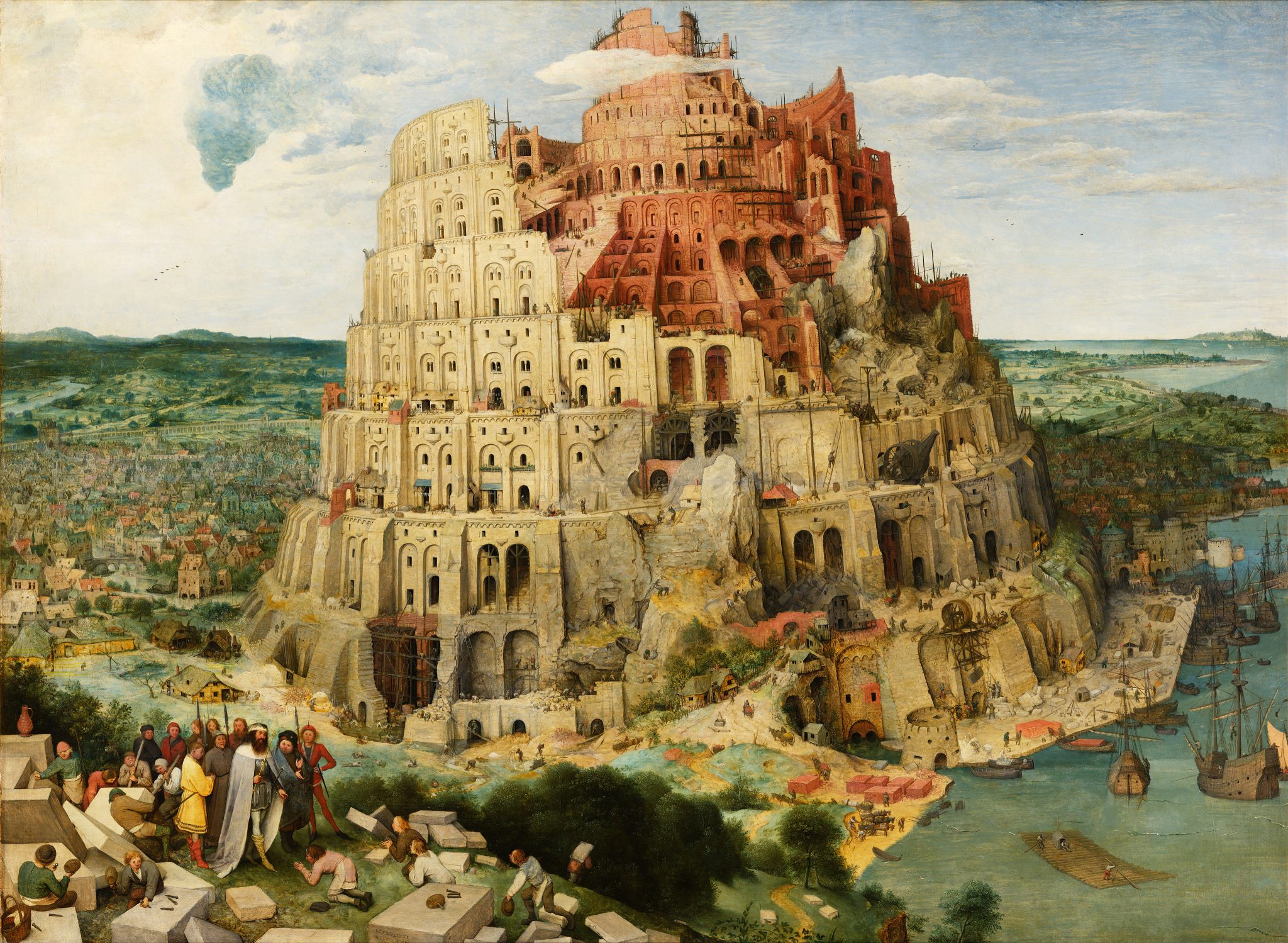 The last of this year’s summer pictures is The Harvesters, by Pieter Bruegel the Elder, one of a series of depictions of the months of the year which the artist painted for the Antwerp merchant Nicolaes Jongelinck in 1565. Of the five surviving pictures from that series, three are to be found in the breathtaking room of Bruegel’s work in the Kunsthistorisches Museum in Vienna, while one more is in the National Gallery at Prague. The picture reproduced on this page is the only one in America. It can be seen in the Metropolitan Museum of Art in New York, which purchased the work in romantically unusual circumstances in 1917.

Having disappeared from the Viennese imperial art collection, probably during the Napoleonic wars, the painting had been presumed lost until it turned up in New York in that year, in the possession of a tubercular young man from Belgium named Paul Jean Cels. Anxious to join his fiance in Australia, and not realising that he had in his possession a lost treasure of Northern European Renaissance painting, he offered the picture for a fraction of its true value to Bryson Burroughs, the Metropolitan Museum’s Curator of Paintings. Burroughs purchased the grubby, time-smoked panel, more in a spirit of curiosity than optimism, while Cels continued to Australia, where he died shortly afterwards, too soon even to take delivery of the small remittance sent on by the museum. When Burroughs had the picture cleaned, he discovered not only all the qualities of an autograph Bruegel but also the painter’s signature, inscribed near the bottom of the work in capital letters. The dream of finding more survivors from the series persists – the plot of Michael Frayn’s recent comic novel Headlong, for example, turns on the discovery and accidental incineration of another long-lost depiction of the months by Bruegel – but thus far no more have actually emerged.

The Harvesters shows the month of August. The overhwelming impression conveyed by the picture is one of stifling, oppressive heat. In the foreground of a landscape of panoramic extent, a group of peasants are shown harvesting the wheat that earlier in the year they have ploughed, planted and cultivated. Men are busy with their scythes, cutting the wheat into sheaves, while their female companions go about the backbreaking work of gathering and binding it into neat upright stooks, arranged aslant against one another to prevent a sudden rainfall spoiling the crop. At the centre of the picture, a group of labourers are resting from their toil. They shelter in the shade of a pear tree from the glare of the noonday sun, caught and reflected by the bright yellow wheatfields that surround them. Several of the women wear broad-brimmed hats, as they eat their gruel and munch at their coarse brown bread – cut with some effort from the loaves in the basket beside them, to judge by the straining arms of the peasant reaching down to slice another hunk.

Bruegel’s peasants are caught up in an implacable cycle of life, dictated by the need to work, eat and rest, so that they can work again. The weary, stooped figure of a man emerging from an avenue cut through the tall wheat at the left centre of the painting, pitchers of water hanging heavily from his tired arms. Only one among their number seems genuinely at rest, the fat-bellied nut-brown worker in a white shirt and britches unlaced at the codpiece, who sprawls at the base of the pear tree with his eyes closed and his mouth helplessly open. A pitcher of wine, half-concealed in the wheat nearby, is about to be discovered by one of the more industrious peasants wielding his scythe. The booze-felled bumpkin can dream for now but will be woken soon enough, to a crashing headache. Meanwhile, in the background of the scene, Bruegel shows the unfolding of more carefree lives. In the far distance a group of people are cooling themselves in a pool of water. The seated figure of a monk can be discerned, in grey habit and cowl. Visible too are the naked buttocks of a lone swimmer, rendered with comical abbreviation as two dabs of pink paint.

Bruegel’s paintings of the months were pictures of the poor for the contemplation of the rich. Nicolaes Jongelink, who commissioned and paid for them, is known to have displayed them as a continuous frieze running around the walls of one of the rooms of his suburban mansion, Ter Beke. Given that the series’ overall theme is the production and consumption of food it seems reasonable to assume that they decorated Jongelink’s dining room. They were presumably intended to provide an appropriate background for those lucky enough to be invited to dine with this merchant for the Antwerp mint – colleagues and business associates, as well as members of the city’s intellectual elite. The Italian humanist Leonbattista Alberti had written a century earlier about the decoration appropriate to a suburban villa, which “combines the dignity of a city house with the delight of a villa”. In lines that read almost like a recipe for Bruegel’s series of the monnths, he recommended that paintings showing “the life of the simple farmer … will be particularly suitable, being the most lighthearted of all. We are particularly delighted when we see paintings of pleasant landscapes or harbours, scenes of fishing, hunting, bathing, or country sports, and flowery and leafy views.”

Jongelink’s guests may also have diverted themselves by finding the edification of a good old-fashioned biblical moral in pictures such as Bruegel’s Harvesters. It is not difficult to imagine how his Christian humanist friends might have interpreted the painter’s contrast between a slumbering drunk and industrious reapers. “A son who gathers in summer is prudent,” as Proverbs 10:5 has it, “but a son who sleeps in harvest brings shame.” But above all, I suspect, Bruegel’s humane but thoroughly unsentimentalised painting would have reminded those who did not have to work with their hands, circa 1565, of just how very fortunate they were.

From: The Harvesters by Pieter Bruegel