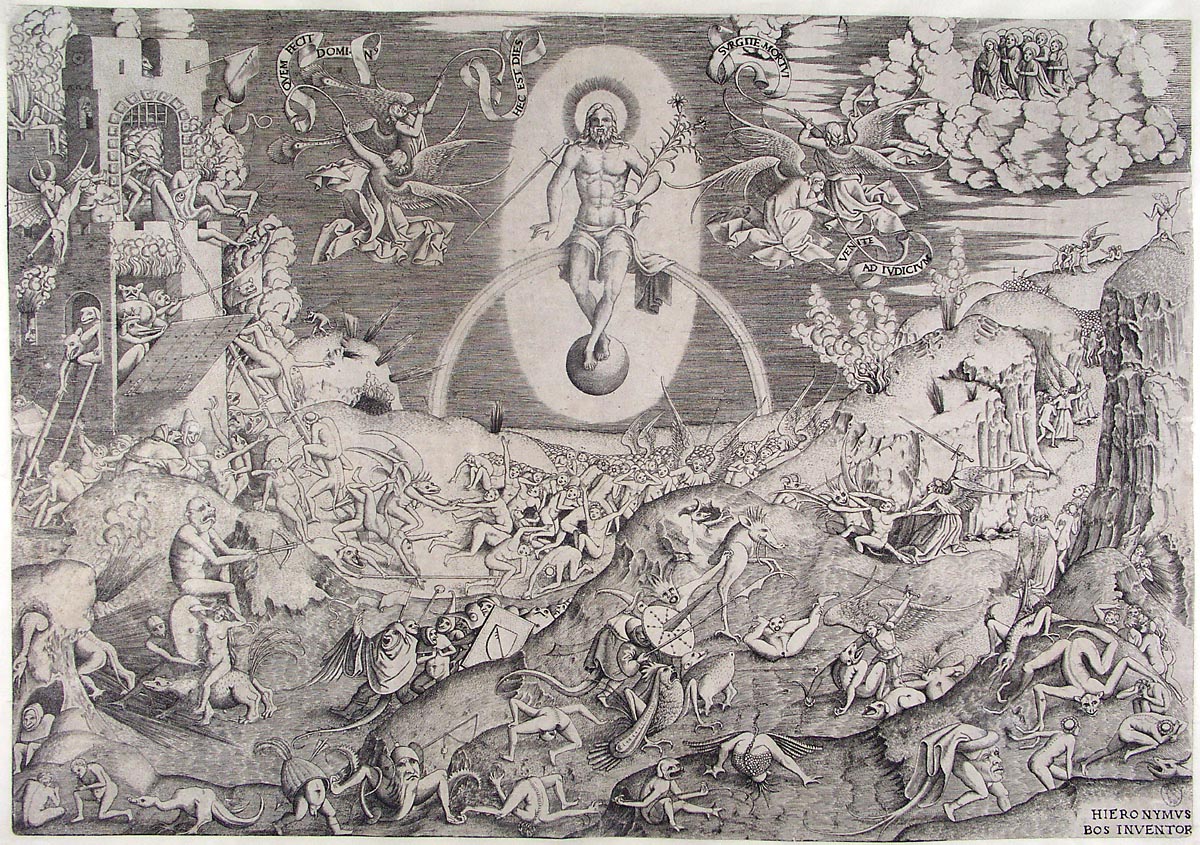 Flemish engraver. In 1557 he became a master in the Antwerp Guild of St Luke. In the early part of his career, from 1551, but mainly between 1556 and 1559, he worked with the publisher Hieronymus Cock, a collaboration that lasted until the latter’s death in 1570. Hundreds of van der Heyden’s reproductive prints were issued through Cock’s publishing house, Aux Quatre Vents, and he also had contacts with the publisher Christoph Plantin. In 1571 van der Heyden moved to a country house at Berchem (nr Antwerp) rented by Plantin, who paid him for engravings for the last time in March 1572. It is assumed that van der Heyden died there during the Spanish Fury of 1576.