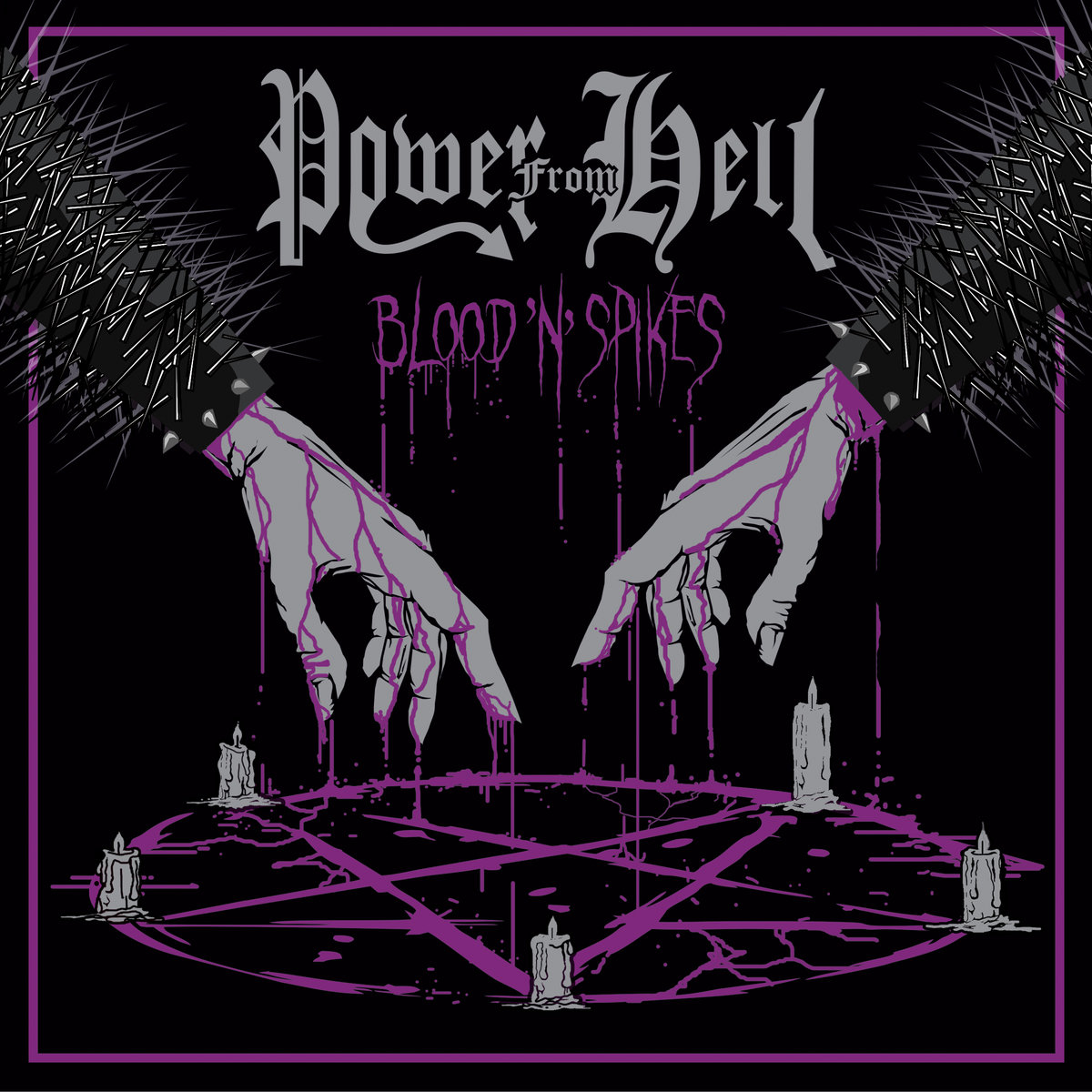 The Power From Hell started in the early 2000s at first with the proposal that just releases records like the main influence of the band the “Bathory” and was like this for the next 10 years releasing some cult albums like ’The True Metal’ and ‘Sadismo’ , the band started to be known worldwide when in 2012 Fenriz from Darkthrone appeared wearing a shirt from The True Metal album and started to quote the band in many interviews.

The new EP was released by Soul Erazer records from Brazil and the Vinyl version by Dying Victims Productions from Germany , the last album “Devil’s Whorehouse was released by the cult underground label Hell’s Headbangers from U.S.A ,  the next album come out between June/July of this year release worldwide by High Roller Records.www.facebook.com/POWER-FROM-HELL-118053128270317