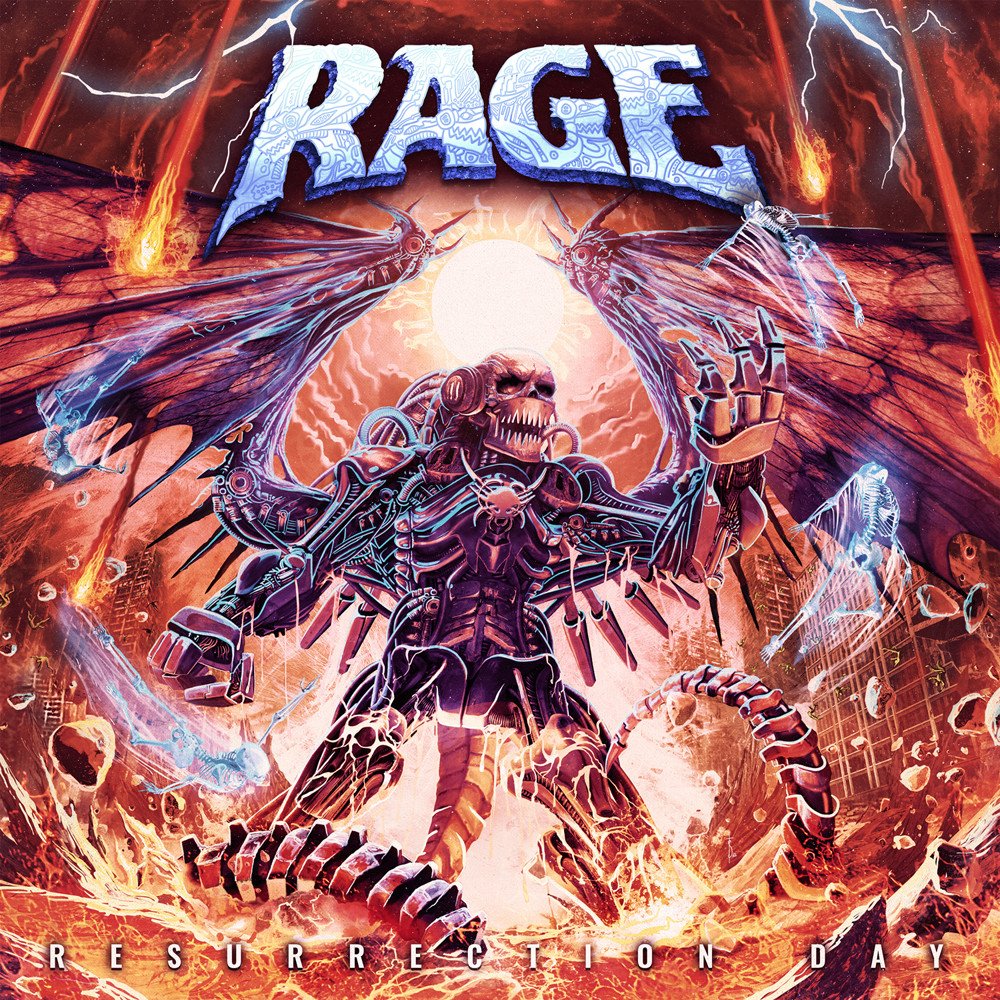 Our new Album ‘Resurrection Day’ was released in September and developed into a real success. It´s highly liked by Fans and Media, bringing us our best chart positions so far. It was the first work with my new guitar players, Jean Borman and Stefan Weber. Both guys supported me fantastically with ideas to complete my song compositions. The spirit was inspiring, so even our drummer Lucky brought some ideas. Just a shame that we couldn´t tour the album so far as we had planned originally due to the difficult pandemic situation.

In general, I compose constantly, you cannot plan to be creative, but I´m lucky that the muse kisses me often. I develop my ideas to ‘skeletal’ songs, where I have the important structures, like chording, melodies, rhythms and rough riffing, ready to get my musicians involved, so they can join in with their ideas until we complete a song.

When I was really small, it must have been around 1970, and I was deeply impressed while watching the (Hard rock) band of my elder Cousin rehearse. They were real Hippies and played some Black Sabbath inspired stuff. I knew at this point that this was what I wanted.

Music is a spiritual experience, and it unites at least all those who are open-minded enough to let it in. In our Genes, there is the musical experience of the earth.