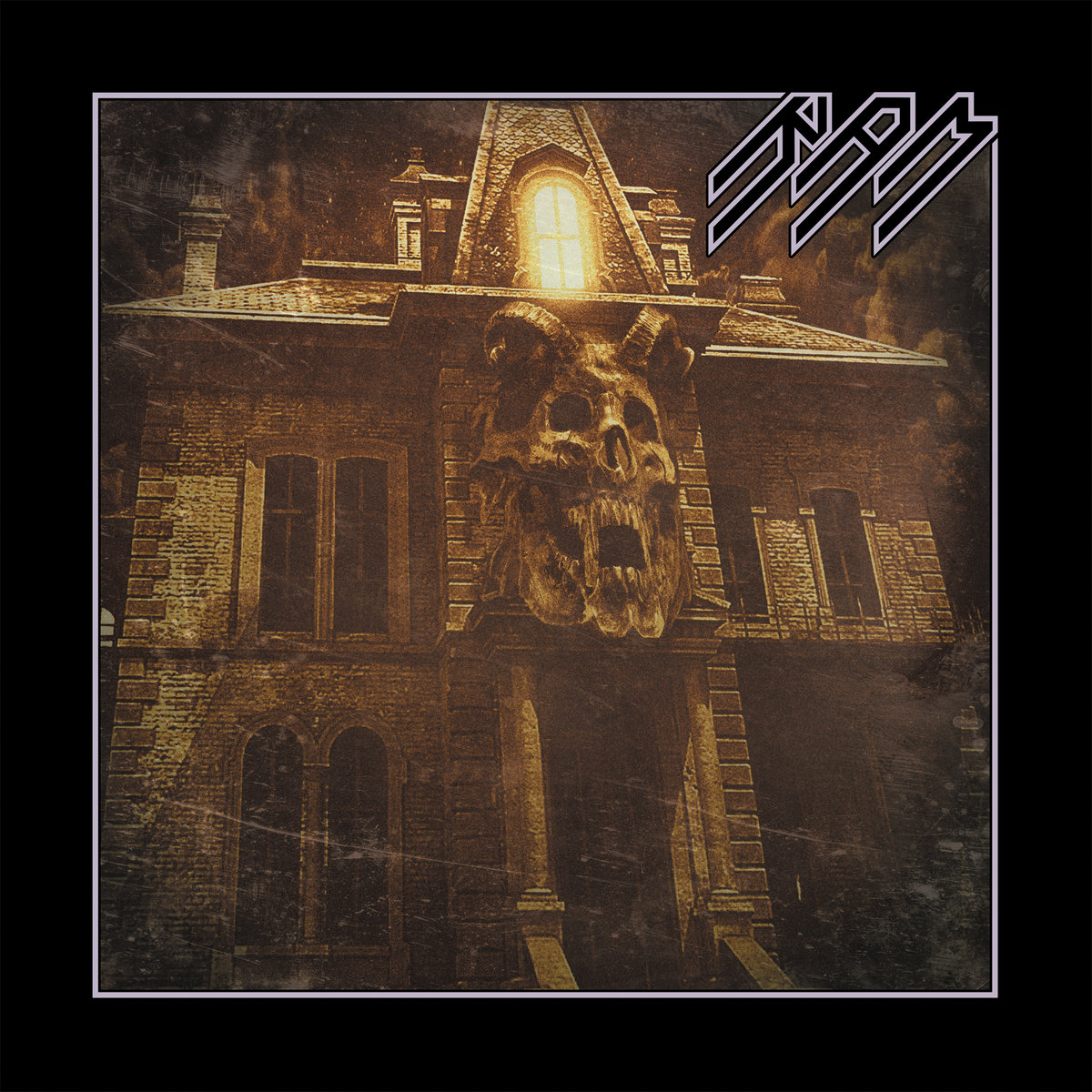 The Throne Within By Tobias Petterson

Our music can be described as relentless heavy metal, with one foot in the classic sense and kicking in the door of boundaries with the other. RAM is heavy metal but has never been shy to mix in elements from other subgenres. Speed, thrash, doom, even black metal – it’s all in there even though we are almost always described primarily as a ‘traditional heavy metal’ band.

With ‘The Throne Within’ pretty much as we always have worked. Someone, usually Harry and Oscar, presents an idea, a riff or an almost complete song, and we take it from there. Usually, everyone puts their own touch in there. For this album we did a pre-production demo for, I think, a few songs. Some parts or structures you really have to hear, not play, to fully understand if it’s the right way to go.

There is no special concept for this album one except perhaps a step towards the supernatural mysticism. Oscar, who writes all of the lyrics, have always had a fascination with the exploration and elevation of the inner spirit, I.e. ‘the Throne Within’.

Personally, I would say an undying love for metal. Making a new song, a new album is always a rewarding journey – especially when it all comes together well, as I feel it really did in ‘The Throne Within’.

Luckily we have our own in-house artist in our singer and lyricist Oscar Carlquist, haha. His choices are always strongly connected to his vision of the album to be, the lyrics, the sound. This album cover, I believe, was originally intended to have an actual throne on the cover, but I think this version is a bit more subtle and ambiguous.

I would say no fixations. Some of the major inspirations I would add are of course mysticism and other bands.www.facebook.com/RAMheavymetal