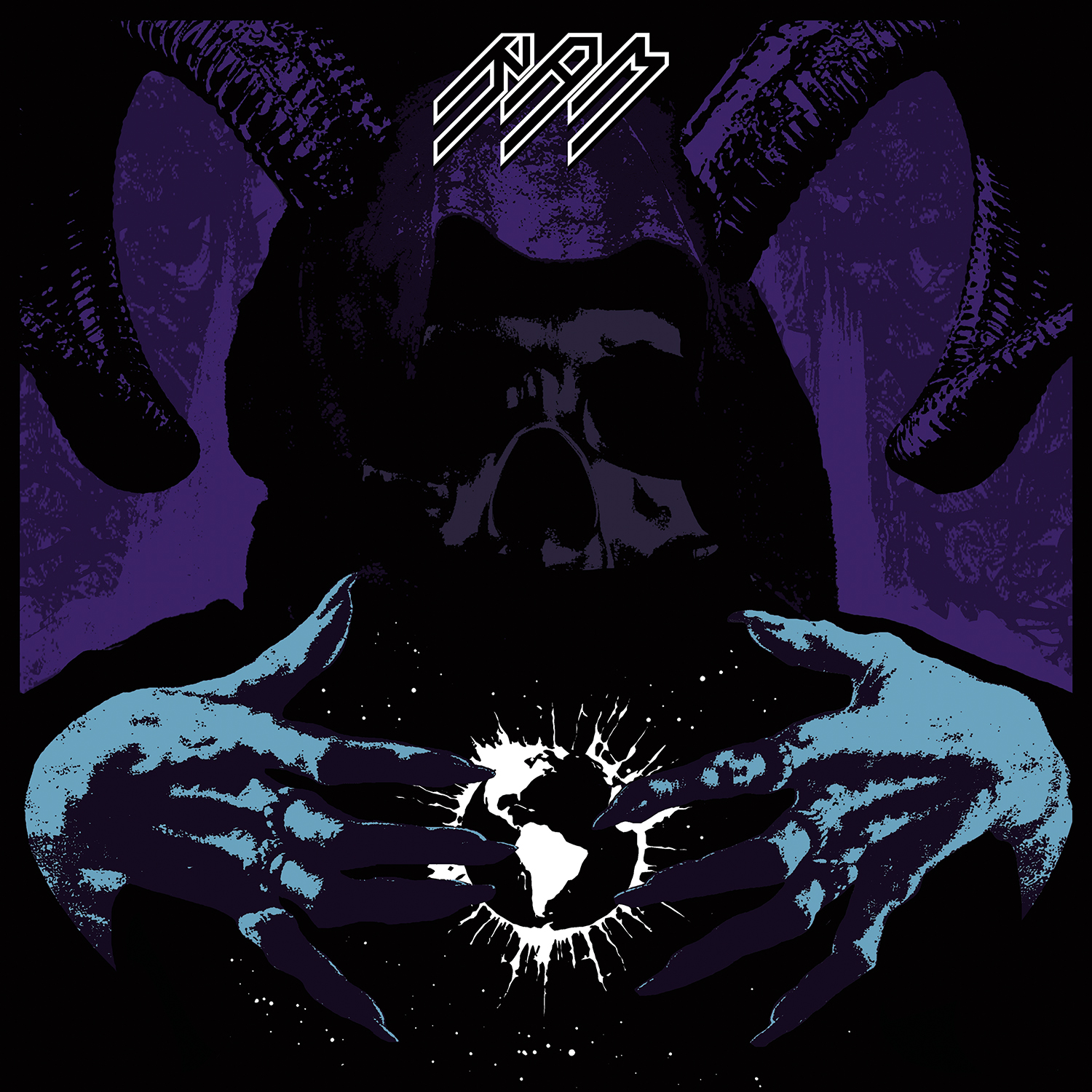 RAM is a Swedish heavy metal band formed in 1999. They boast uncompromised, no-frills approach to their music. Throughout 2015 the continued a metal crusade destroying stages across Europe. At the wake of the devastation, RAM entered the studio to record their fourth album “Svbversvm”. The album “is another step upon the Black Path that is RAM’s career” and showcases the band’s best devilish songwriting and ripping heads performances. Expect a malicious attack of pure evil heavy metal tyranny!

Oscar Carlquist: Metal certainly possesses a subversive force that if harnessed correctly can be most destructive. The question is not if metal still is subversive but if metal still can be Subversive and I strongly believe that metal due to its powerful binding and collective nature and the fact that it is an international phenomenon it can be a devastating force if directed against the establishment and the powers that be.

HMA: Art in general always had the power of making people think, what are your thoughts on this?

OC: I certainly agree I would say that the difference between good art and bad is just that. Good art will inspire you and create a thought process, bad art will not.

HMA: Does ‘Svbversvm’ continue with the tradition?

OC: The tradition of making people question things and possibly rebel against them, yes. Ram is still striding down the black path as modelled by the first and original rebel Lucifer. Nothing is sacred, hold high the torch of Illumination to awaken the sleeping legions.

HMA: What do you think of the current music or art style and aesthetics in heavy metal?

OC: Well now and then a nice piece of art pops up, but Ed Repka has been far to exploited in recent years. Bands need to think more of what there cover art is supposed to represent it needs to be a statement in itself. Metal is the music of darkness and darkness holds mysteries, a cover to an album should always be mysterious in some fashion to open the mind of the listener before playing the album.

HMA: RAM feel is true to the traditional Heavy Metal of Priest and Maiden, why has this particular style has stayed so relevant?

OC: Because it is the backbone of the metal movement, bands like Judas Priest and Iron Maiden moved away from the Blues oriented style of metal played by the first metal bands to focus more on the aspects unique to heavy metal so they became the spine of Heavy metal. This style is necessary to flourish in order to keep the metal movement healthy.

HMA: To my hears albums like ‘Killers’ and ‘British Steel’ are still fresh and not aged at all. Is it just my impression or you feel it too?

OC: Absolutely, they are timeless albums, every band should always try to write timeless music and strive for a timeless production. Following trends will only let you sell albums over a short period of time to later be ridiculed as a new trend is in effect.

HMA: Going back to ‘Svbversvm’, what was the writing process? Do you write lyrics and music?

OC: Yes I write lyrics and music, the process was to open the floodgates of destructive and subversive force through the channels that are us. And to organise that chaos as a sniper loads his rifle with a bullet to shoot his victim in the head.

HMA: Is there a song on this album that you are most proud of writing?

OC: All songs were written with no stones left unturned, we strive for perfection in respect for the force that is heavy metal. All songs are as good as they could possibly be or else we would still be working on them.

HMA: Lastly… how was the album cover developed?

OC: Through loads and loads of thoughts and meditation over the subversive, destructive aspects of the occult energy the radiates through the channels of metal music, what does the forces beyond say? I try to through symbolism and surrealism say what they tell me.On