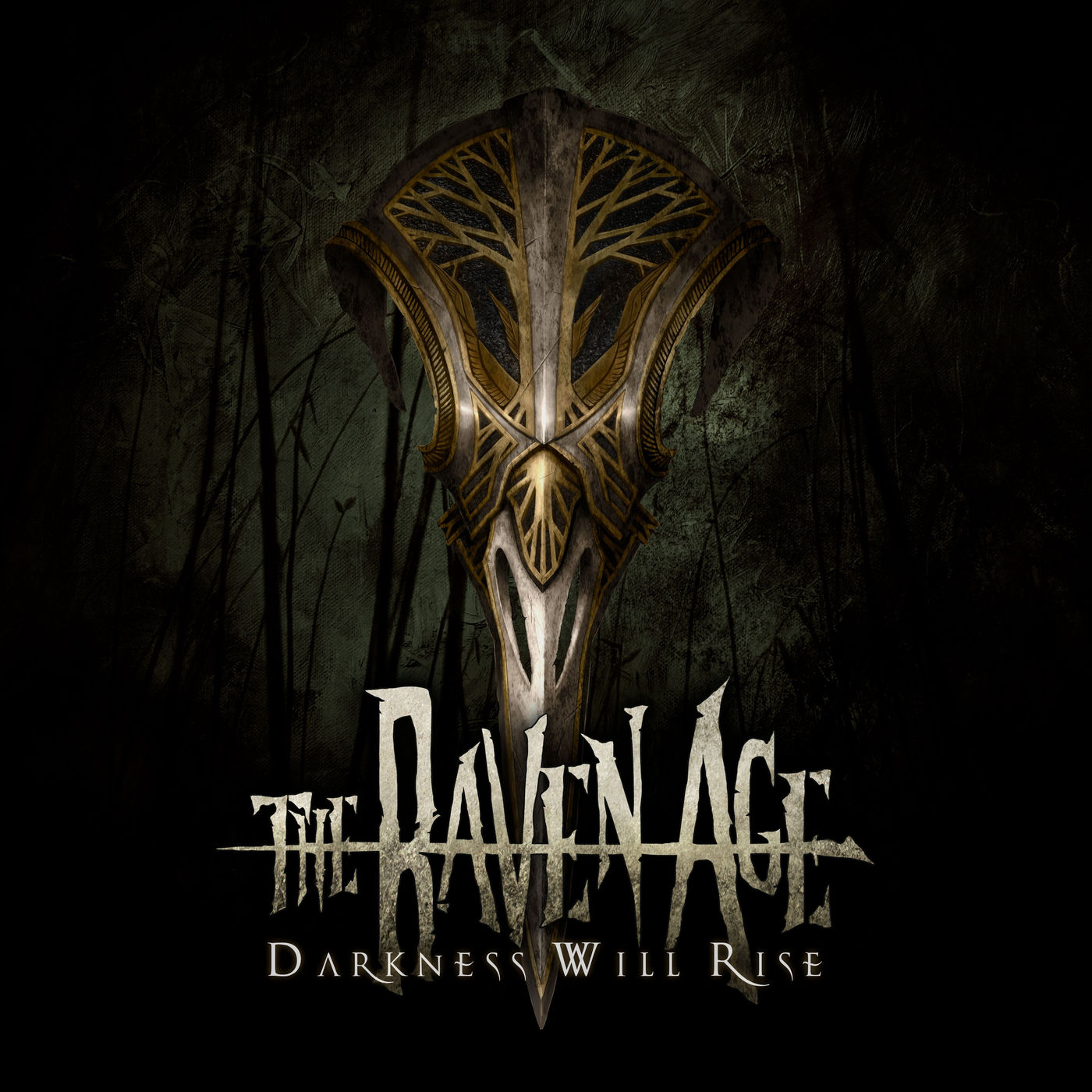 Darkness will Rise By George Harris

Ultimately, our band is a result of us being fans of heavy music and creating our own stamp on the genre we love. We’ve taken inspiration from tons of bands and combined it all to make our own sound. I think it’s pretty clear that we grew up listening to modern metal of the 2000s but the decision to keep the vocals clean and melodic can draw us slightly towards rock and even classic heavy metal, so we seem to be a bit of a cross-genre band. I suppose it represents us as musicians and also the generation in which we grew up.

‘Darkness Will Rise’ is our debut full-length album, so the whole process was totally new and exciting for us. We worked with Matt Hyde on the production which was brilliant, we knew him already from his work on our EP and had full confidence in that he understood what we wanted to achieve on the LP. It was recently released on March 17th via BMG, so signing to a major label was/is an incredible experience which is still surreal and also nerve-racking – you’re constantly thinking “How are we doing, are we living up to their expectations?” etc. Originally, we planned on self-releasing back in 2016. We were so sure of what we wanted in terms of the product, from the actual songs and mixes to the artwork and even videos, we basically didn’t want someone to come along and tell us what we can and can’t do, which is why we were dead set on doing it ourselves. But the relationship we’ve formed with BMG is a perfect one, they understand what we’re about and let us keep control of the creativity which was such a big thing for us. This album was a long time coming and it feels strange now that’s it’s finally out in the world and people can easily go online and listen to it.

So far the writing process has stayed the same from the beginning. The Raven Age started by myself and Dan (our other guitarist) setting up a few jam sessions for fun which soon turned serious. We met back in 2009 and would throw ideas back and forth and then we decided to form a band and make a go of it. It took us a while to find the other band members so in the meantime we were busy writing songs. It always starts with a riff of some sort and we’ll branch out from that and get the structure of the song down. We both have input on this but generally, it’d be me who thinks of the concept of the song and go away and write the vocal melodies and lyrics.

The cover art is a collaboration between Gustavo Sazes of ‘Abstrata’ and Adam Ford. Gus designs all off of our stuff including the logo, inside booklet and all of the pieces of artwork which represent each song. Again we had a pretty clear vision of what we wanted from our artwork, so we’d let him know what the song is about and generally how we wanted it to look, he’d then go away and blow us away with his creativity and attention to detail. The raven skull on the front cover was drawn by Adam Ford, we were out on tour together and we came up with the concept of the raven armour helmet which represents the Ravens going into battle. This ties in with the album title which is linked to the story behind the band name. The Raven Age is derived from the ravens of the Tower Of London. Historically, ravens were guardians of the tower and would dwell within the grounds at all times. Legend has it that if the ravens ever leave or fly away, the tower and monarchy of Britain will fall. The album is called Darkness Will Rise.

Darkness represents the ravens of the tower, they have the power over the British empire purely in their presence. The Rise is the idea of the Ravens releasing their power with the temptation of entire control in their grasp. It also represents us taking our first steps into our career as a band.

In terms of inspiration, for me personally, some of the bands that were key in guiding me towards this genre and have inspired me are Funeral For A Friend, who then introduced me to Bullet For My Valentine when they played together in around 2005, Killswitch Engage who quickly became one of, if not my favourite band, Trivium who I fell in love with when I first heard Ascendancy, Parkway Drive after a mate showed me Carrion from their MySpace page and then the rest of Horizons and the first 2 albums by Linkin Park. I think they’re probably the foundations of my musical influence. However Nightwish also plays a big part, I was introduced to their Dark Passion Play album when that was out and loved it. I’ve always been a fan of music for film and epic pieces which I think can be heard in The Raven Age.