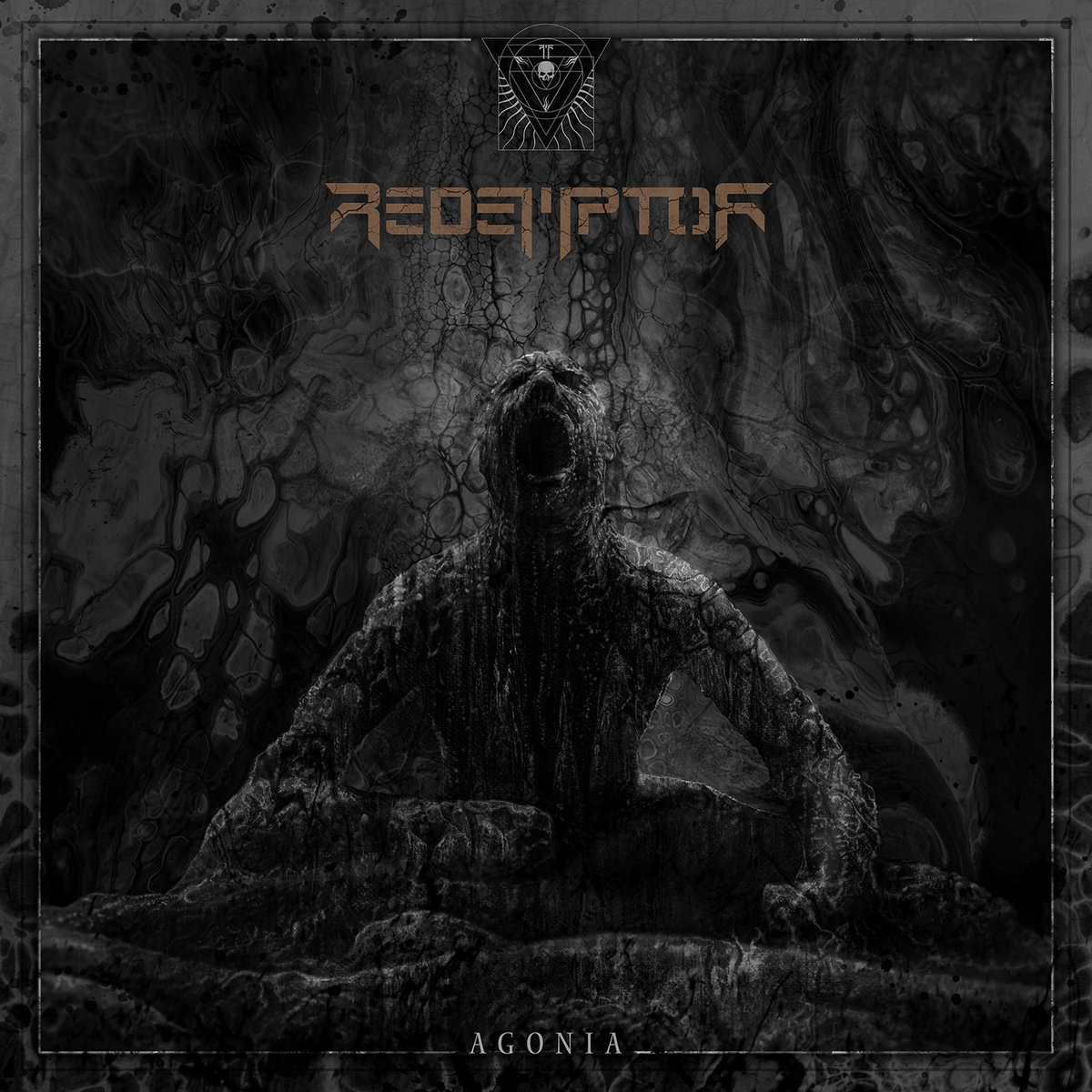 Redemptor was formed in 2001 by Daniel Kesler (Only Sons, Sothoth, Sceptic). The initial line-up has recorded two demos. The debut album, None Pointless Balance, was recorded in 2005, while the band played many concerts, paving the way for a new chapter of their activity.

In 2014, longtime drummer Jakub Chmura left the band; his place was taken by Kerim Lechner (Decapitated, Septicflesh) as a session drummer. That line-up recorded a self-released second full-length, ‘The Juggernaut’, which was very positively received by fans and critics alike.

The next few years of the band’s activity marked a new era and significant change in musical direction. In 2017 the band signed with Polish label Selfmadegod Records, releasing their third album, Arthaneum. At this time, Paweł Pavulon Jaroszewicz (Vader, Decapitated, Hate, and Antigama) – became the new drummer, and Arthaneum has been considered the band’s greatest success, receiving enthusiastic reviews and greatly expanding the fanbase. In 2018, Selfmadegod released The Becoming [2005-2011], a collection of Redemptor recordings which compiles a reissue of None Pointless Balance, the Nanosynthesis demo, and the 4th Density EP. At the end of 2021, the band delivered their Agonia LP via Selfmadegod, with drums recorded by Daniel Rutkowski (Hate) and bass played by a new member, Kamil Stadnicki (Deivos, Ulcer, Only Sons).

Progressive death metal is a term which might describe the music of Redemptor in its simplest form, but it’s hard to set boundaries. We have been often compared in some ways to Morbid Angel, Gorguts, Ulcerate, and Immolation, but despite our love and respect for these bands, we try to go far beyond any of these couplings. From the beginning, we are strongly focused on reaching deeply to something that dwells in ourselves, to find out our own identity and flavour. We tend to go intuitively towards multi-layered, technically demanding music that is conceived to raise more questions than answers during the listening.

This time we wanted to achieve a more modern, more expansive sound with a good punch. So finally, we teamed up with Tomasz ‘Zed’ Zalewski, who caught that direction flawlessly. Creative process. For the last three albums, we compose our songs directly in DAWs. We record our stuff with live instruments and VSTs. We skip rehearsals before entering the studio. In most cases, one of us brings the advanced shape of the song, and the rest provides the feedback. Then we do the same thing with vocals and solos.

‘Agonia’ (an ‘agony’ in Polish) pictures the critical stages of human attempts. We tried to look behind from the perspective of a man who is conscious of the burden of his experience, memories and reality. That’s the overall direction. But when it comes to the themes. Daniel prefers to write more abstract, philosophical lyrics. His lines have many meanings and leave space for interpretation, while mine focuses more on specific subjects, for example. The first song relates to the hidden sides of social engineering. Another one embraces a vicious circle of hurt, a repeating pattern passed on various levels. We also have an anti-war protest song which talks directly about the refugees, living victims of war and regimes, that had a chance to survive and tell their stories. I wrote it before the Russian invasion of Ukraine, so you can see how universal this subject is. And finally, you’ll notice instantly that the last song conveys the tragedy of Pompei. It’s inspired by the story of Pliny the Elder and has a form of a valedictory letter of a man who meets his final hour.

All guys in Redemptor are unique personas, having various convictions, perception models and approaches to writing songs, so it’s hard to give a straight answer. When you go beyond the typical scheme you’ve grown up on, you start to perceive how everything is complicated. Then you have a choice you may listen to your intuition, simplify everything and go forward being focused on your duties, or challenge yourself to explore, research, and get enchanted by the complexity of everything. Thanks to the band’s composing members, these two extremes are unified into one weird, intriguing pinata.

It has been a long process for me; cool things and memories I could talk about for hours. It’s impossible to mention some breaking points or albums, as there were so many so important to me. I was born in ’79, so kids back then were exposed to rock, hard rock and main metal genres, even in pop-culture media. It was a perfect fit for these days. Truly rebellious, expressive stuff gave us the strength to raise our heads when we had no safe ground in our surroundings (I can surely say we lived in a scarcity, compared to what kids here have right now). Yeah, beautiful days, promising that they won’t come back. But anyway, I had a cool, meaningful life during my childhood because of music. It was awesome to grow up with the passion, hungry for the most awesome things happening (or being available) in US and Western Europe. Nowadays, kids have everything but don’t make as much fun of the tiniest things as we did back then. Consumption, abundance and easy patterns to gain pleasure have changed a lot of things.

Music is unique; it reflects the living conditions and gives many ‘cultural’ solutions and ways to cope with it. It’s easy to find the correlation between what people need and what they search for in their ‘sonic’ background. That’s also why we can find the full spectrum of things the music might offer. Culture of consumption strays us to seeking simple and easy-to-achieve entertainment. However, something will always drive people hungry to resolve the feeling that we are always more or less ‘incomplete’. True and honest music might be a fantastic cure here.

That’s also why we prefer to create and stay away from the mainstream. Better to be more or less ‘weird’ and have a trusted pack of real friends than to be ‘normal’ nobody in the standardised flock.