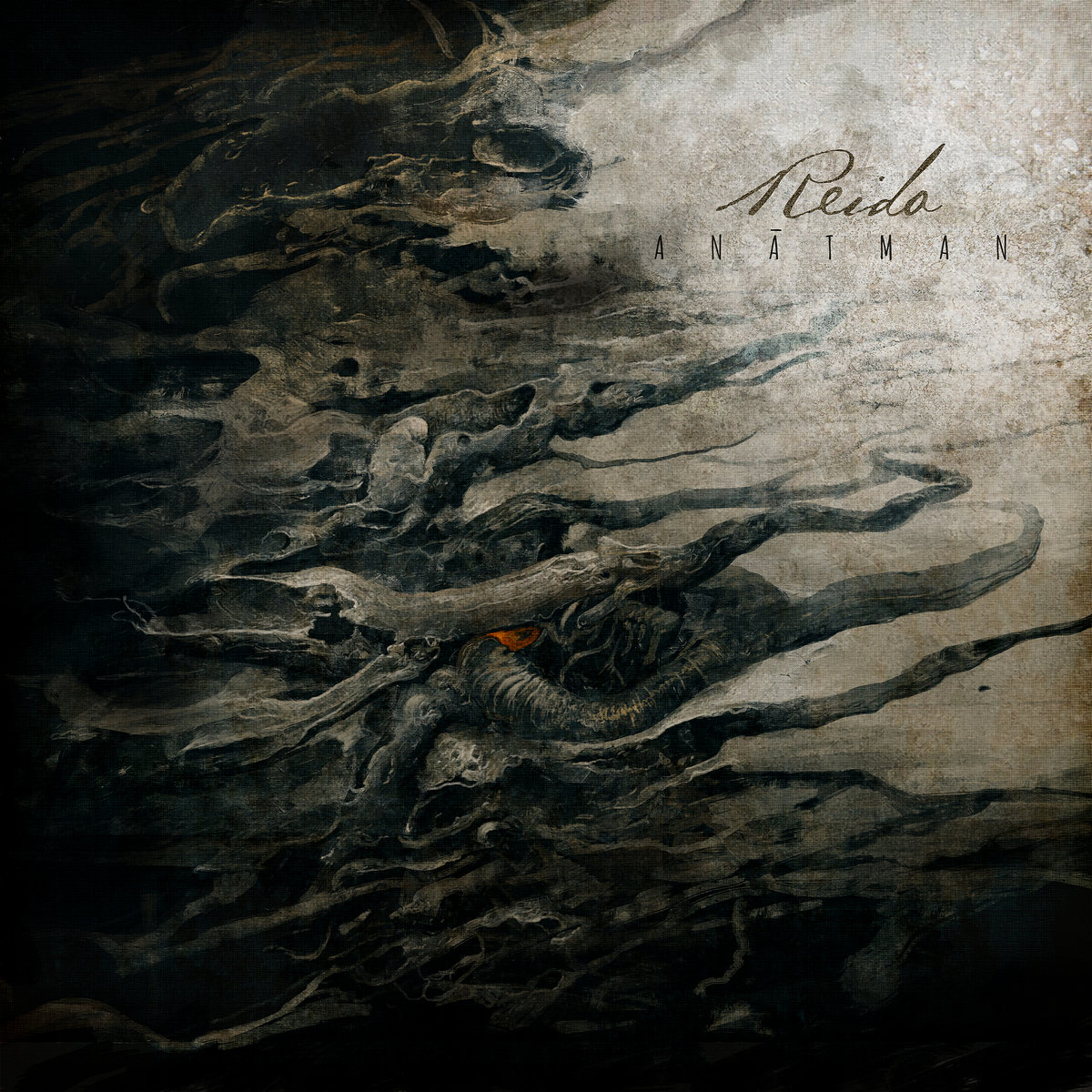 Reido have been around since 2002. The band was founded in Minsk, Belarus, by Alexander Kachar and Anton Matveev. The first album was called ‘F:\all’ and was released in 2006 on Russian label Solitude Prod. The style of ‘F:\all’ could be described as funeral doom with some industrial and avant-garde elements. In October 2006, a single 12-minute track ‘Detect Memory’ was recorded for one of the Belarusian underground compilations. The track never became part of any album. It sounded closer to doom-death with some industrial elements and rhythmic experiments.

Being unable to participate in any fests because of lineup problems, Reido concentrated on the second album, which brought with it a significant style change. ‘Minus Eleven’ was in the vein of sludge doom/math metal rather than funeral and in November 2011 became a release of Slowburn Recs, which is a Solitude Prod’s sublabel. The third album, ‘Anātman’, was recorded in Anton Matveev’s home BlastWave Studio. A musician from Moscow, Dmitry Kochkin, joined the band as a drummer and recorded the drum parts for the album. The artwork was created by Vladimir Smerdulak Chebakov. ‘Anātman’ was released in CD-format on Aesthetic Death on 18 October 2019.

I would say that we play slow, heavy and atmospheric music. In terms of style, let’s say that it’s some extreme doom metal. I’m not sure if it makes sense to use words like dark, light, cold, or any other atmosphere description. Because different people hear different things and what seems dark to them might not be very dark to me, or vice versa.

Our third full-length album, which is called ‘Anātman’, was released in CD-format on Aesthetic Death on 18 October 2019. It’s also available in digital formats on the Internet. The process of making this album was a combination of mostly easy and relaxed songwriting with long and hard recording. The songs were being composed in a very natural intuitive way, like a sound stream. However, rather complicated issues inside the band, poor organisation of the process resulted in this 8-year break between the albums.

I write personal lyrics reflecting the things happening in my mind. They have nothing to do with any ideology or life stance. I don’t try to be consistent and unambiguous. Some lyrics, especially on the previous album, ‘Minus Eleven’, are pretty violent and misanthropic, whereas the others might be calmer and more contemplative. ‘Anātman’ is largely based on the meditative experience gained from the Buddhist spiritual practice I’m involved in. However, ‘Liminal’ is based on some descriptions of death and afterlife processes given in a book by Je Tsongkhapa, who was an influential Tibetan monk and teacher. Whatsoever, I’m not attached to any specific theme and express what reflects me at a given point in time.

As I said before, it’s a matter of moment regarding the lyrics and the same talking of the music. Of course, the music I make is to some extent influenced by the music I listen to. But now this influence is less obvious, maybe the core of our own style has been formed. I prefer not “making” but “hearing”, when all the process is intuitive and smooth. When you find yourself in a sound stream and take it as it is. Probably this is called inspiration.

Movies definitely don’t inspire me. Moreover, I am not a cinema lover at all and watch almost nothing. Maybe some documentaries sometimes. But feature films just don’t excite me. Life is a much more exciting and mysterious phenomenon than all those fake stories. Of course, I have watched a number of films; I used to watch them when I was much younger. I liked and maybe still like some of them. But in most cases, I’m pretty sure that I wouldn’t have liked them so much if I had watched them for the first time later. Politics doesn’t inspire me either. It’s very boring. Religion… Considering what I said about the lyrics, probably, yes. To some degree. It depends on what you mean using this word. If it’s about a personal practical spiritual way, then the answer is positive. But not about any organised forms of religion, being part of any religious movements, or anything like that.

Talking of some other sources of inspiration, I would mention nature. I also like walking around the city or in some abandoned places. Apocalyptic sceneries are very inspiring. I’m not an expert in painting but I like this art and go to exhibitions from time to time.